Zcash (ZEC): Be Ecstatic About This New Privacy Innovation 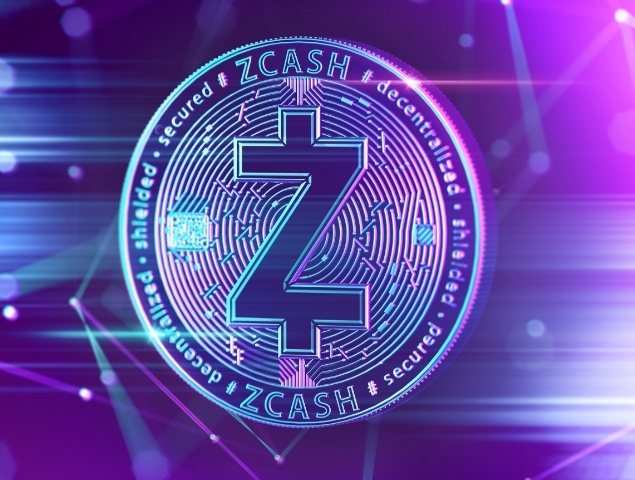 As the world becomes more connected, ushered in by introduction of 5G internet and droves of Internet of Things home devices, the threat of breaches in consumer privacy and identity theft have increased exponentially. In 2019, it was reported that an identity theft occurred every 2 seconds and it’s expected to become even more prevalent as hackers have more targets to access your private data.

Privacy is dear to many crypto enthusiasts. If decentralization means that central banks would no longer have ultimate control, there is no reason why your information should be readily accessible by anyone to whom it does not concern. Crypto was meant to give power to the people, and this extends to privacy rights.

What is Zcash (ZEC)?

The network utilizes a mechanism called zero-knowledge proofs to ensure that transactions go through without disclosing the sender, the receiver or the transaction amount. Zcash has selective disclosure features for audit, or compliance purposes, but third parties can’t independently view transaction information on the blockchain, as is the case for Bitcoin.

Many wallets continue to have ‘z’ addresses though some still retain the transparent designation.

ZEC made its name on privacy, and this is possible with the foundation of strong science. How do zero-knowledge transactions work? The key to keeping the transactions private is encryption. The transaction appears on the blockchain as a record that it occurred. However, the public cannot see details such as transaction amount, sender and recipient addresses, and the memo field.

The encryption is possible because of zk-SNARKs. In full, the phrase means “Zero-Knowledge Succinct Non-Interactive Argument of Knowledge.” Either of the users relies on proof construction to prove possession of certain information without revealing that information or interacting with the other party.

Zero-knowledge proofs are conducted in milliseconds allowing parties to transact seamlessly and privately. There is no need to divulge any personal information unless the user specifically wants to do so. This mechanism gives Zcash a distinct advantage of Bitcoin and other coins that use public blockchains.

Users can freely switch between the two types of Zcash and transfer funds between them. However, they must always understand the importance of shielding their transactions or lack thereof. The essence of this network is giving users more possibilities.

Like many blockchain networks, Zcash boasts of low transaction fees.  Privacy, however, is its biggest selling point. Their address options and transaction privacy are appealing for those who like everything about Bitcoin except that their transaction information is public.

Zcash was the first application of zero-knowledge transactions and has shown its usefulness on a large scale. The foundation of the network on science is further enhanced by meticulous third-party audits. This open-source protocol closely tracks Bitcoin’s tested codebase.

Zooko Wilcox-O’Hearn founded the network in 2016 with the help of a team of cryptographers. The underlying protocol models after the research of scientists from MIT, Technion, Johns Hopkins, Tel Aviv University, and UC Berkeley.

The time for a crypto network that provided extra privacy was ripe. Since then, the project has grown in a competitive field to have a current market capitalization of $761,126,420 on a circulating supply of 9.8 million ZEC.

There has been no time to pay attention to data privacy than now. As the world grows more interconnected technologically, it gets more and more difficult to maintain the integrity of personal information.

Zcash is one positive force to prevent this avalanche towards a world with no meaningful privacy. The implementation of zk-SNARKS successfully can be a template for other developers with privacy in mind to launch such projects. 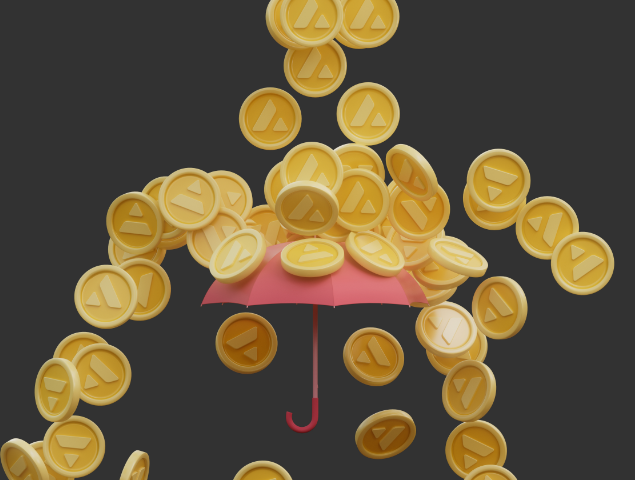 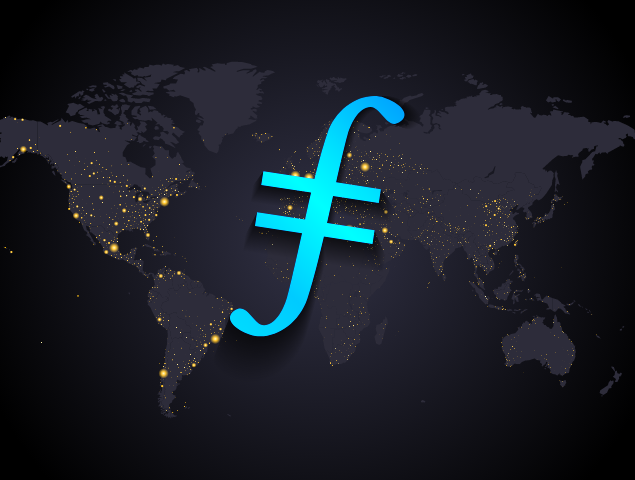 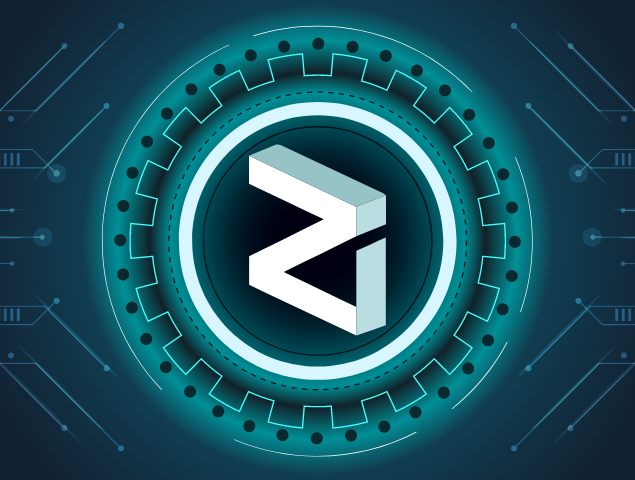 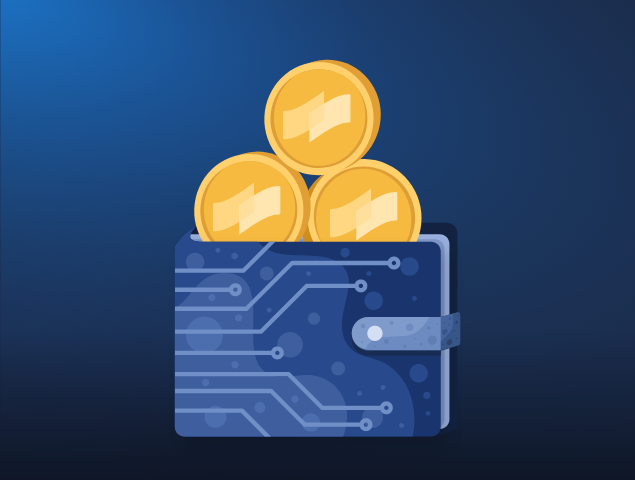 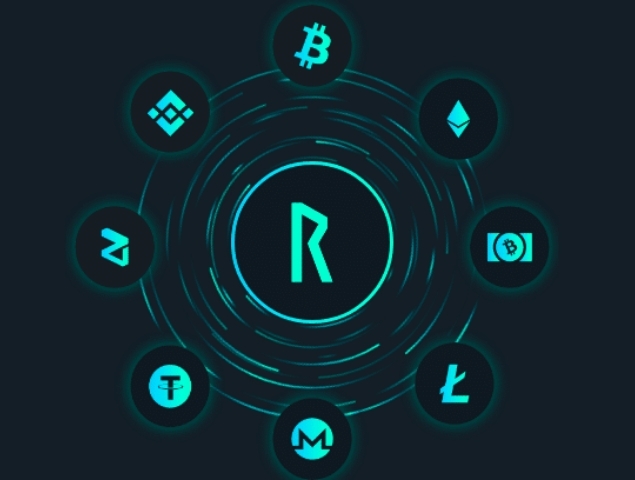