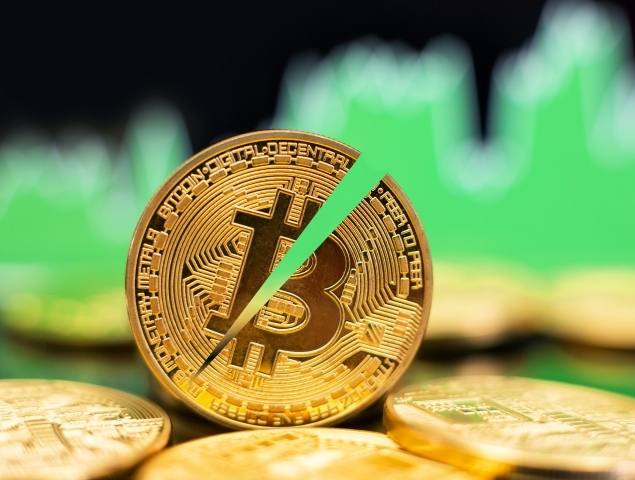 Bitcoin halving is when the reward for mining Bitcoin is cut into half. These events happen roughly every four years, with the most recent one being on May 11, 2020. To better understand the concept of halving, you have to understand what blocks and block rewards are.

What are Bitcoin Blocks and Block Rewards?

On the Bitcoin blockchain, a block is a file that stores 1 MB worth of Bitcoin transactions. Bitcoin miners compete to solve complex mathematical problems using specialized hardware. The hardware produces a random 64-character output known as a hash, completes the task, and locks the block to make it immutable. 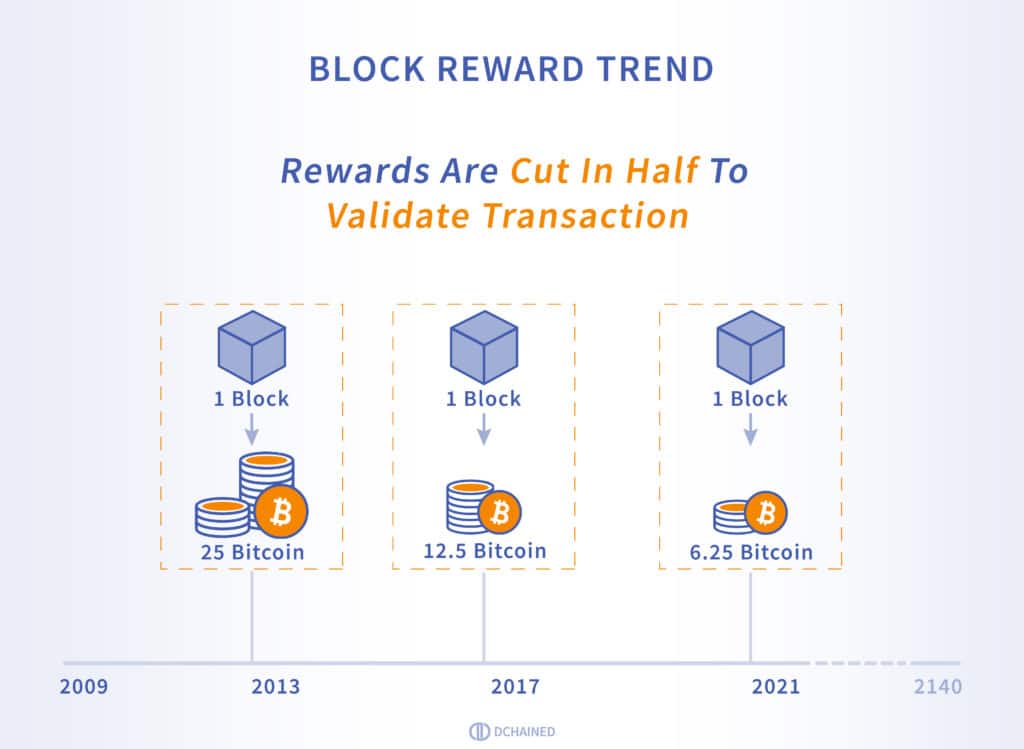 The first miner to successfully add a block to the Bitcoin is rewarded through new Bitcoin. The amount of Bitcoin used to award a miner for mining one block is known as a block reward.  When Bitcoin was launched in 2009, the block reward was 50 Bitcoin. After the first halving in 2012, the reward dropped to 25 Bitcoin and then to 12.5 Bitcoin in 2016. After the most recent halving, the block reward now stands at 6.25 BTC.

When Does Bitcoin Halving Happen?

There is no specific date for Bitcoin halving. The event depends on when the 210,000th block is mined since the last halving. Seeing that a block is added to the Bitcoin blockchain roughly every ten minutes, Bitcoin halving happens every four years. Why is Bitcoin Halving Important?

Supply and demand are some of the primary reasons why the value of a commodity appreciates or depreciates. Bitcoin’s creator also used this fundamental economic concept in the Bitcoin protocol. 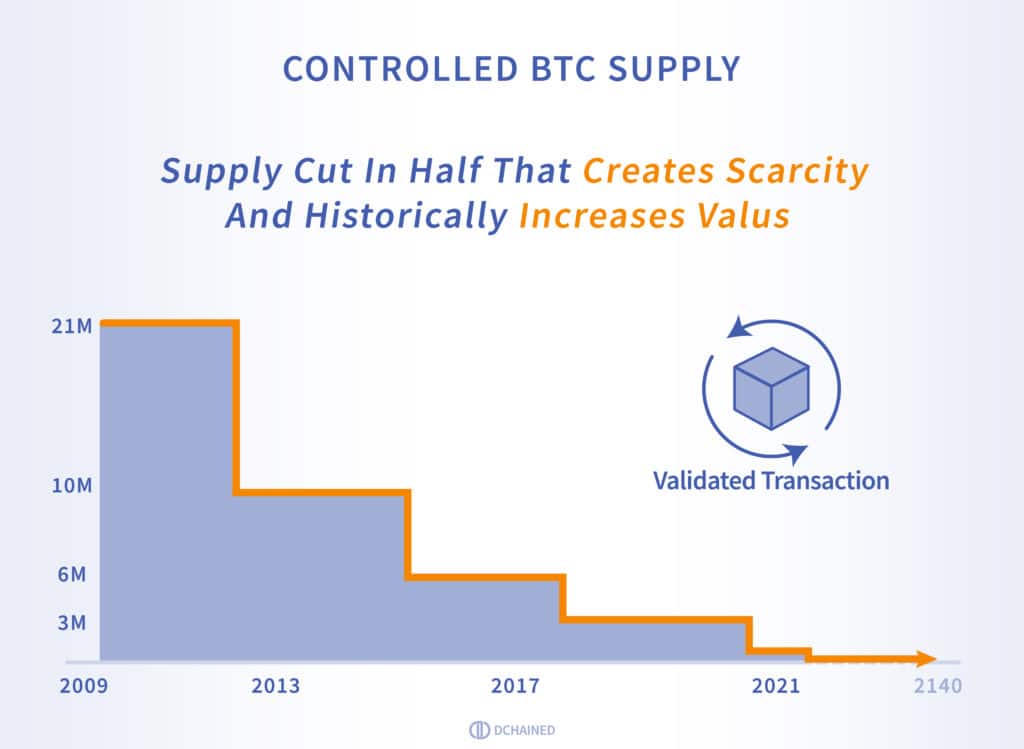 Halving has also served as a gateway to mainstream interest in Bitcoin as a cryptocurrency since it plays a significant role in its deflationary nature.

Previous halvings have also brought about the potential for increased gains. Bitcoin’s price has risen sharply soon after each of the first two halvings. For instance, in the first halving, Bitcoin’s price shot from $12 to more than $650. After the second halving in 2016, the price to $ 20,000 in late 2017.

Of course, other factors also contributed to the rise, among them being an increase in use cases for Bitcoin, increased media coverage, and a fascination with the digital asset’s anonymity. Even then, when we put stock into the value of history, Bitcoin’s previous halvings should have been seen as long-term bullish catalysts of the cryptocurrencies price.

What’s Next for Bitcoin miners?

After the most recent halving, miners’ behavior will give us clues as to the direction Bitcoin’s price is likely to take. Currently, investors and institutions are closely examining the mining ecosystem, which is made up of mining pools, and miners, among other key players.

This is because miners play a significant role in Bitcoin’s market dynamics. Since they are the ones with the 900 new Bitcoin’s created each day, they represent most of Bitcoin’s selling pressure.  In other words, miners are Bitcoin’s natural sellers.

What is the Impact of Bitcoin Halving on Mining?

Since production costs have doubled, some mining operations with old-generation equipment and higher electricity costs will find mining unsustainable.  Equipment will have to be directed at other networks with similar hashing algorithms such as Bitcoin SV and Bitcoin Cash. The only other alternative is to shut down. However, the drop has also created an opportunity for new mining operations to enter the fold since new mining equipment was availed in June 2020.

We cannot tell for sure how Bitcoin’s price will react to the next halving in 2024, especially now that we live in uncertain times, and we are not sure if history will repeat itself. But one thing we are confident about is that the crypto market has matured since its inception, and there is increased public awareness about cryptocurrencies.  The ability and opportunities for individuals to learn more about Bitcoin and even obtain some for themselves have also increased. 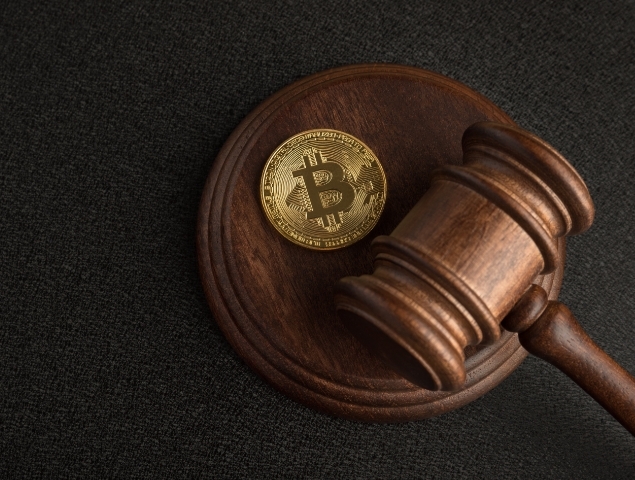 Hot Wallet vs Cold Wallet: How Do You Store Bitcoin? 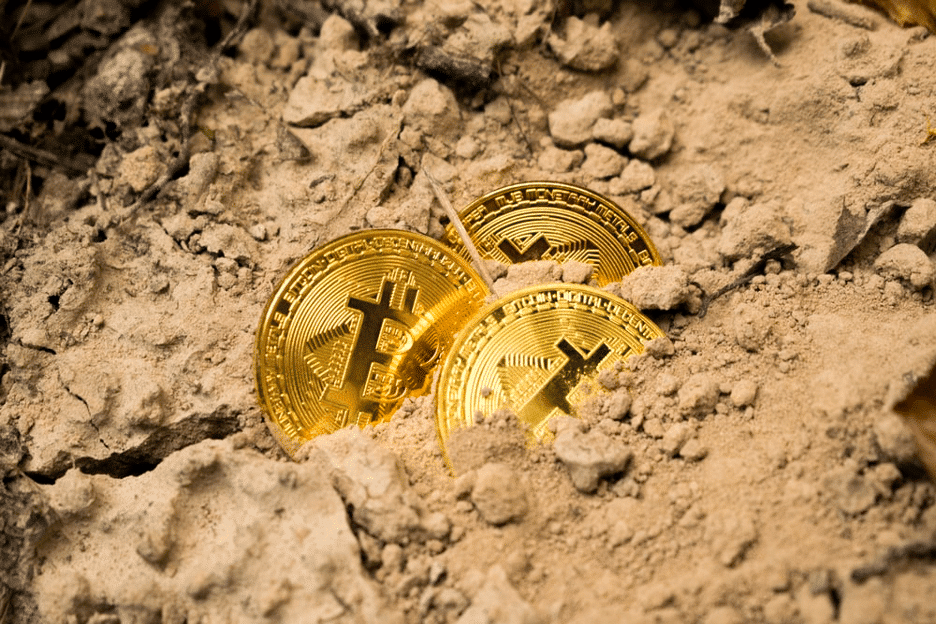 What is a Bitcoin ETF? 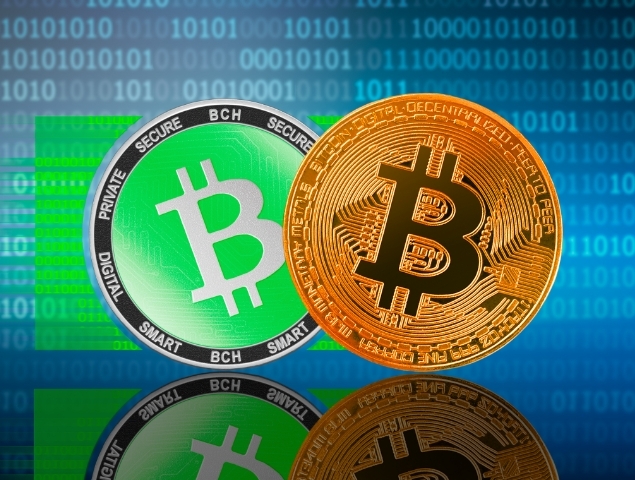 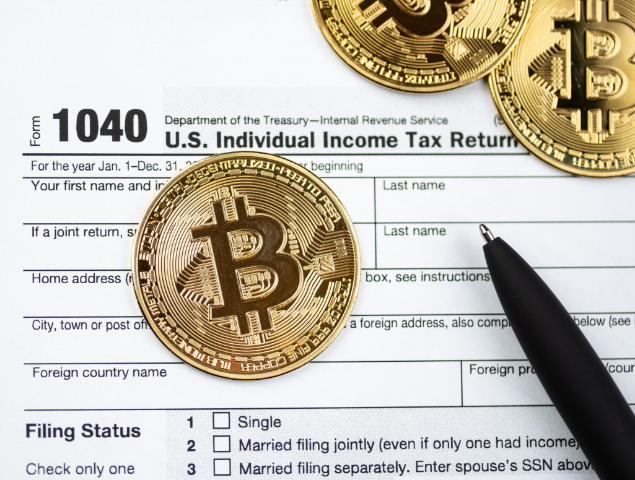 What You Need To Know About Bitcoin Taxes