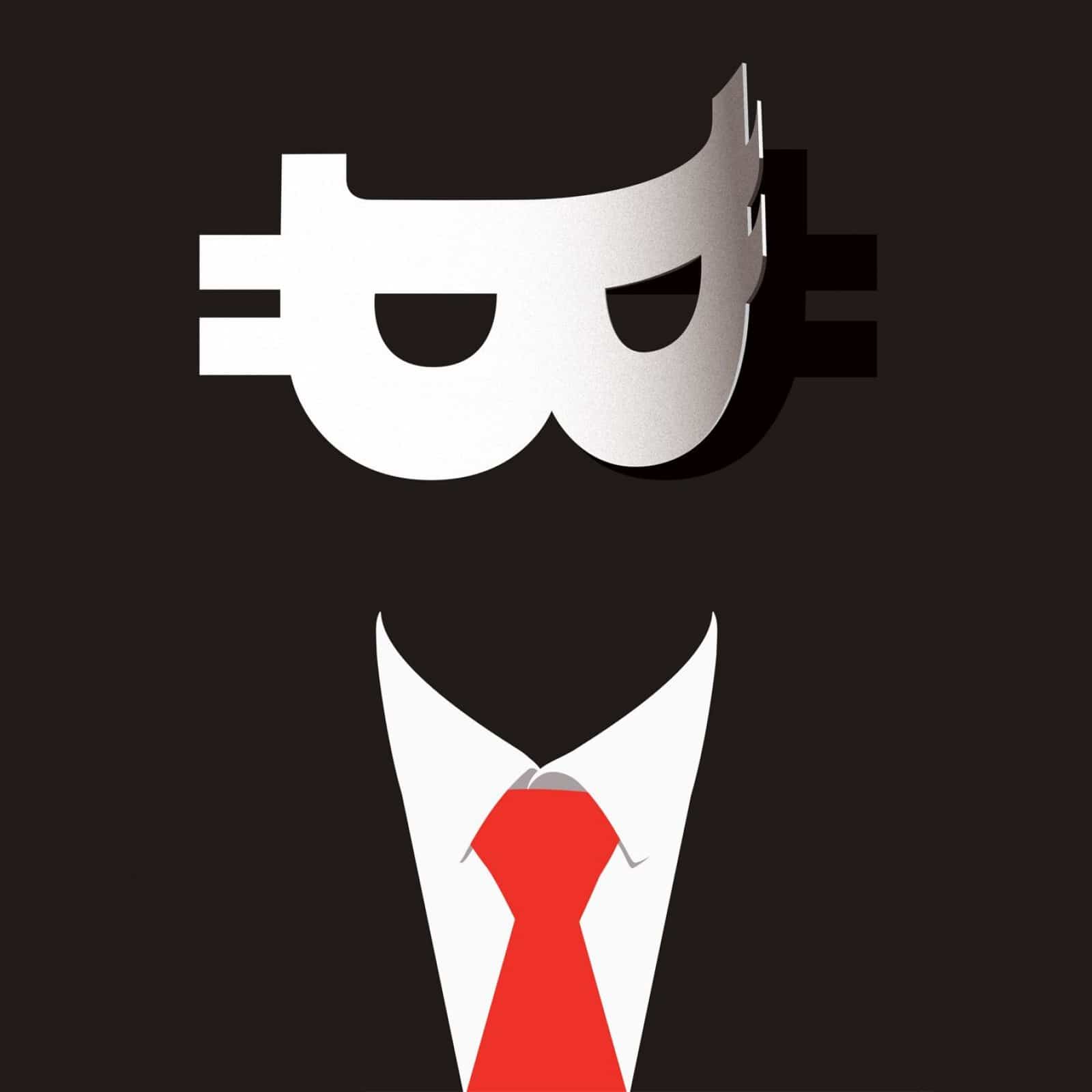 The Founders Behind Bitcoin and Ethereum

Similar to the contributions of Tim Berners-Lee to invent the World Wide Web, some interesting characters are behind the creation of some of our favorite cryptos. In today’s post, we will look at Satoshi and Vitalik, the creators of the two most influential cryptocurrencies: Bitcoin and Ethereum.

Satoshi Nakamoto: The founder of Bitcoin

In the late 2000s, Satoshi Nakamoto published the Bitcoin whitepaper titled ‘Bitcoin: A Peer-to-Per Electronic Cash System.’ In the white paper, Satoshi talked about digital currencies and how they would replace middlemen such as banks.  This proposal sparked a lot of interest in the tech and financial sectors.

Although the Bitcoin white paper was written with intricate details, there was one question left in everybody’s mind: who is Satoshi Nakamoto? 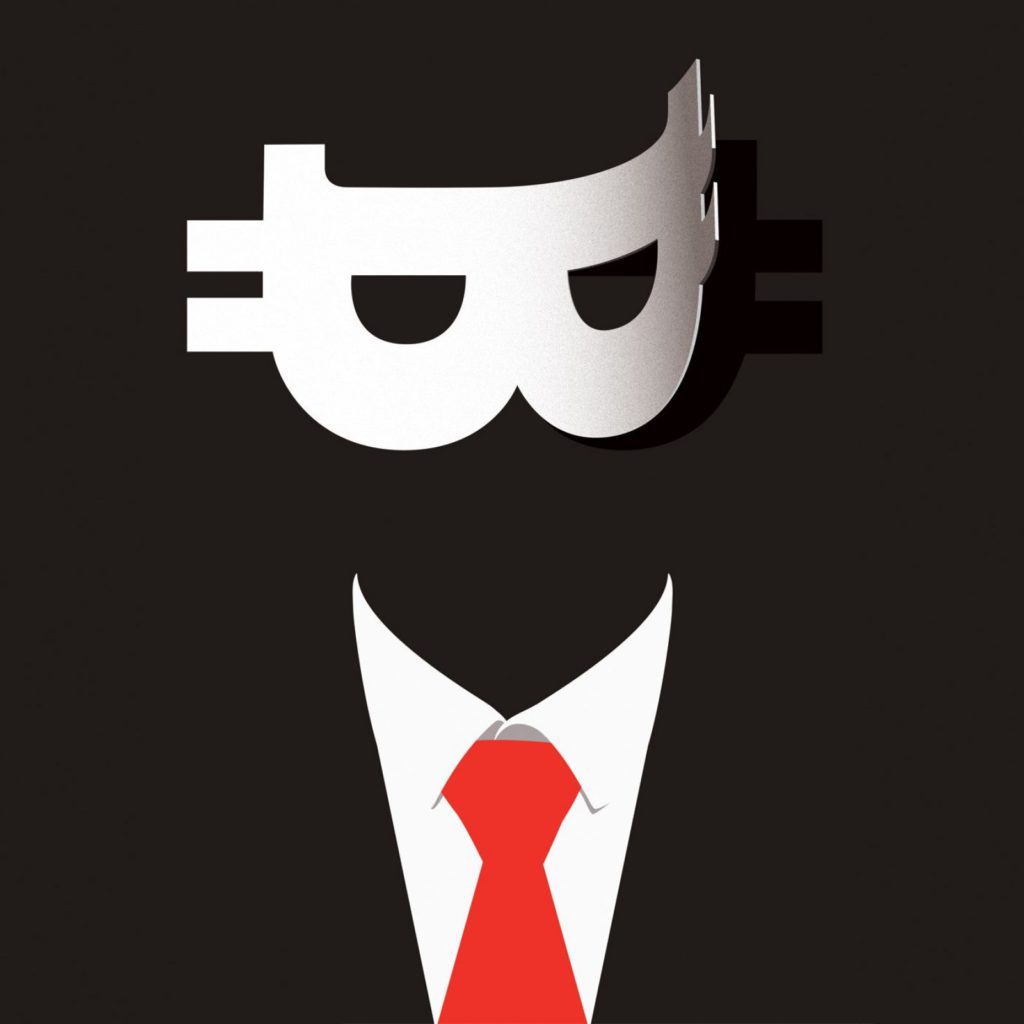 Who is Satoshi Nakamoto?

There is so much that we still don’t know about Satoshi Nakamoto. We do not know if the pseudo name represents a male or a female, an individual, or a group of people. We also have no idea where Satoshi came from.

A lot of effort has been invested in trying to reveal the true identity of Bitcoin’s creator. There have even been attempts to use Linguistic analysis to find the coder or Cypherpunk who created Bitcoin.

Dorian Nakamoto not founder of Bitcoin

Media outlets have not been left behind in a rush to unmask Satoshi. The New Yorker, for instance, has previously stated that there is a need to unveil the real Satoshi Nakamoto. In 2014, Newsweek claimed that Dorian Nakamoto, a Japanese-American man, was the founder of Bitcoin. However, when Dorian took part in a face-to-face interview, he claimed to have misunderstood a question he was asked about cryptocurrency and stated that his only reason for attending the interview was to clear his name from anything Bitcoin related.

The next candidate for Bitcoin’s founder, Nick Szabo, was discovered by Skye Grey. Skye Grey was a researcher who found unusual phrases in the Bitcoin white paper and analyzed them against established cryptographers’ published works. He cited similarities he found with Szabo. Szabo was already known for creating BitGold in 1998, but he denied being Bitcoin’s creator.

Elon Musk not founder of Bitcoin

There have also been sensational theories claiming that Elon Musk could have founded Bitcoin. Elon’s ambitious ideas, coupled with his mastery of the C++ programming language and his background at PayPay. However, this claim was met with staunch denial. Musk claimed he doesn’t even own more than 25 Bitcoin.

Craig Wright claims to be the founder of Bitcoin

While most people who have been linked to Bitcoin’s creation have denied having anything to do with Bitcoin, there has been one individual who has come out claiming to be the founder of Bitcoin. His name is Craig Wright, and he is an entrepreneur from Australia.

He has maintained the claim that he is the sole creator of Bitcoin and even filled a claim of ownership for the Bitcoin whitepaper to the U.S Copyright Office. In 2015, Gizmodo ran a paper with documents that suggested that Satoshi Nakamoto was a pseudo name used by Craig Wright and the late computer scientist David Kleiman.

However, some members of the Bitcoin community are skeptical about Wright’s claims. So, until now, we still have no idea who founded the Bitcoin blockchain and its cryptocurrency.

Let’s move on to Ethereum’s founder. 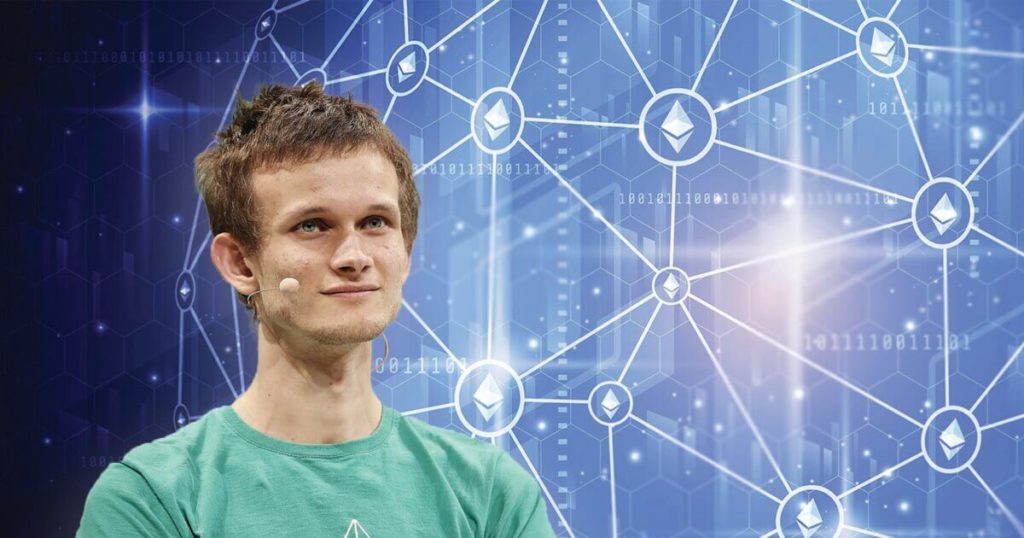 Vitalik: The founder of Ethereum

While the creator of Bitcoin remains a mystery, the story of the Ethereums creation is the opposite. The face behind Ethereum is Vitalik Buterin.

Vitalik was born in Moscow, Russia but moved to Toronto with his family in 2000.  Although he was praised for being an excellent student and even placed in the gifted students’ category, his true potential emerged after his father introduced Bitcoin’s concept to him.  Vitalik was aged 17 at the time he learned about Bitcoin.

From there on, he dug deeper and deeper and found learned as much as he could about blockchain technology. After a short stay at the University of Waterloo, he dropped out of college to devote himself to crypto. He then traveled around the world, gathering information about various blockchain projects. During his trip to Israel, he saw precisely the impact blockchain technology could have on a global scale.

As soon as he returned, he began to work on developing what we now know as Ethereum. He gave Ethereum an interesting twist. Ethereum not only serves as a platform for p2p payments, but also grew to become a platform that is used to create ‘smart contracts.’

Ethereum paved the way for many other innovative and life-changing projects. Vitalik often refers to it as the fourth industrial revolution.

The practical possibilities for Bitcoin, Ethereum, and the wide variety of other Cryptos are endless. The truth is, Satoshi and Vitalik are masterminds of our time. We live in a world where we can enjoy the innovations and liberating qualities of both. So, let’s enjoy them. 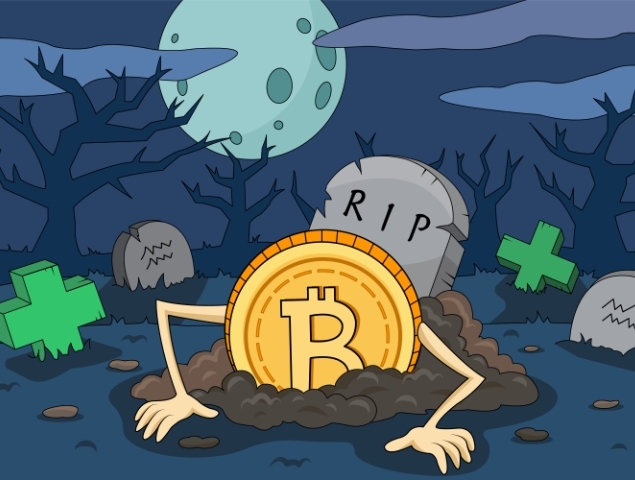 What are Crypto Zombies? What Is Market Cap and Why Is It Important? 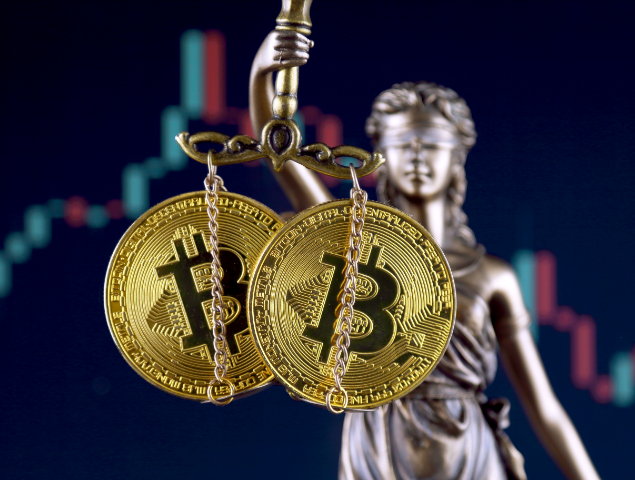 Is Crypto Legal & How Is It Regulated? 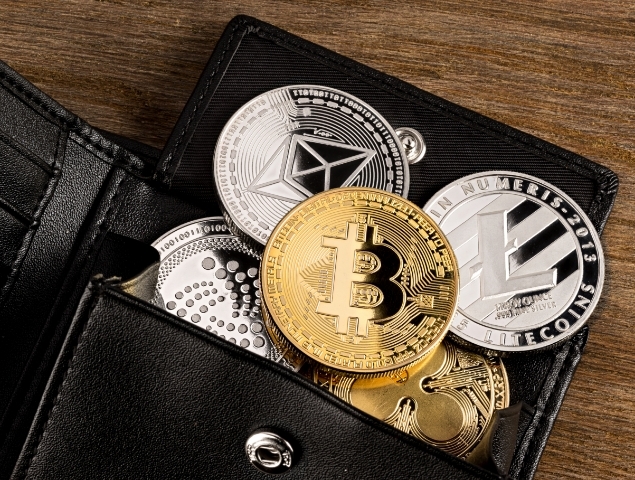 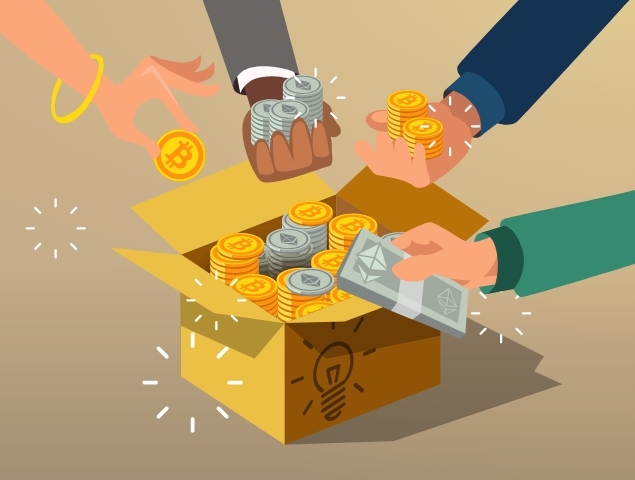 What Are ICOs and What Should You Look Out For? 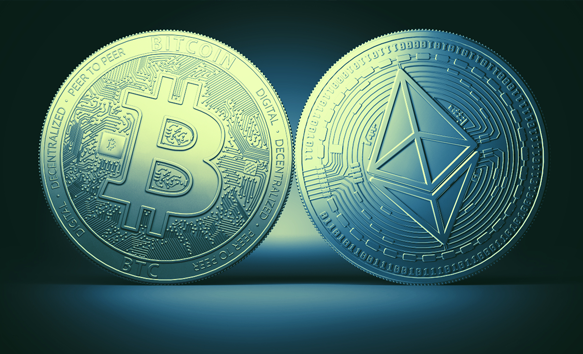 What Determines the Price of Bitcoin and Ethereum?

What are Crypto Zombies?