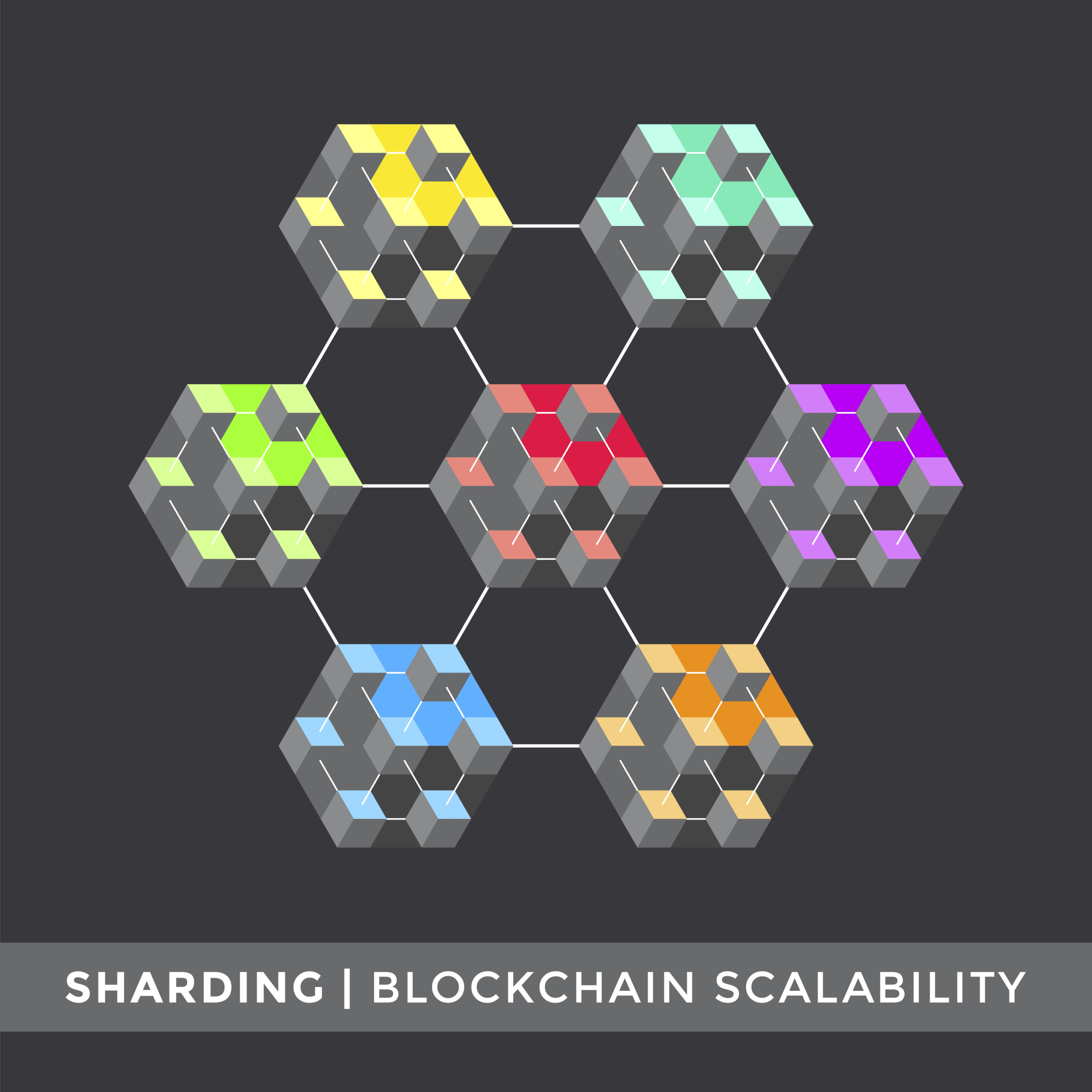 Scalability is a big problem for blockchain. As great as the technology has proven to be, it still struggles with mainstream adoption. Many industries that would otherwise greatly benefit from blockchain are still slow to adopt it. Sharding has come off as a viable solution to counter the scalability problem.

If you don’t know what sharding is, not to worry, we have you covered. In this article, we help you understand sharding. 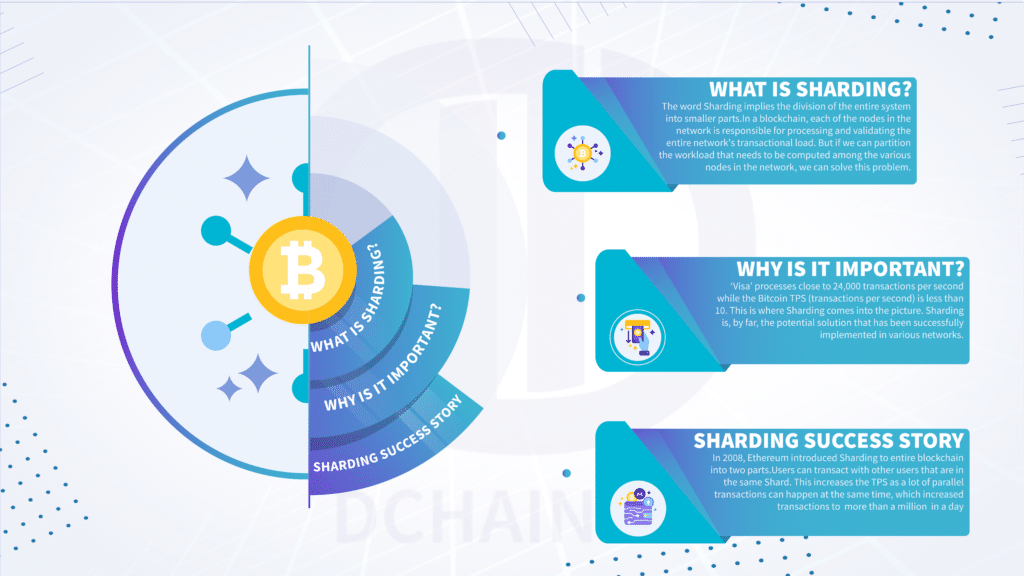 Contrary to popular belief, sharding is not a new concept. You might have heard it with blockchain or the first time here, but it has been around since the 1990s. The term was popularized by Ultima Online, a multiplayer online role-playing game.

In most cases, basic sharding is easy. However, the same cannot be said about sharding in blockchain.

What is sharding in blockchain?

Essentially, a blockchain network is a large database with numerous nodes that verify the network’s stored data. Each node has to process and validate an entire network’s transactional load.

Through sharding, a blockchain network is broken into smaller, manageable segments commonly known as shards. Nodes would then be tasked with verifying data on individual shards instead of verifying every data on the network. This way, each node’s workload is reduced, increasing a system’s efficiency.

Types of sharding in blockchain

There are several types of blockchain sharding. They include;

Transaction sharding involves dividing transactions into groups which are later routed to shards for authentication. It is an improvement to network sharding.

Why sharding in blockchain is important

Blockchain is pegged to revolutionize the daily operations of many enterprises. One industry that will benefit the most is the financial industry, thanks to cryptocurrencies. With blockchain, financial transactions can get faster, cheaper, and more secure.

However, at the moment cryptocurrencies have a hard time competing with fiat currencies. When put to test, the transactional throughput (transactions that are processed in a second) between traditional networks (banks) and the crypto networks vary significantly in performance.

For example, after its latest update, ‘Visa’ processes close to 24,000 transactions per second. On the other hand, Bitcoin TPS (transaction speed per second) is less than 10. With such performance, it’s hard for people to use Bitcoin in their day to day transactions.

For cryptocurrencies to compete with conventional payment networks and hopefully one day replace them, then extremely low TPS and network latency has to be addressed. This is why sharding comes into the picture. It can help solve blockchain’s scalability problem.

Sharding is, by far, one of the best potential solutions to blockchain’s scalability problem that has been successfully implemented in various networks.

Zilliqa sharding: Zilliqa is the first public blockchain platform to have implemented sharding. Their sharding solution scales with the size of the network. As more nodes join the network, Zilliqa can further divide the network, creating more shads. It was able to achieve 2,828 TPS in its test net.

Ethereum sharding: In 2018, Ethereum implemented two different fixes for its then existing blockchain. The first fix was to place an additional layer on top of the existing network to distribute the transaction traffic. The second fix was to shard the entire Ethereum blockchain into two parts. These two fixes to the network have enabled Ethereum to process more than a million transactions a day.

The future of sharding

As beneficial as blockchain has proven to be, it still struggles with scalability. Sharding presents promising solutions to scalability problems.  The different blockchain sharding success stories prove that it can work when applied properly. Already several other blockchain projects are looking at sharding as a solution to scalability issues.