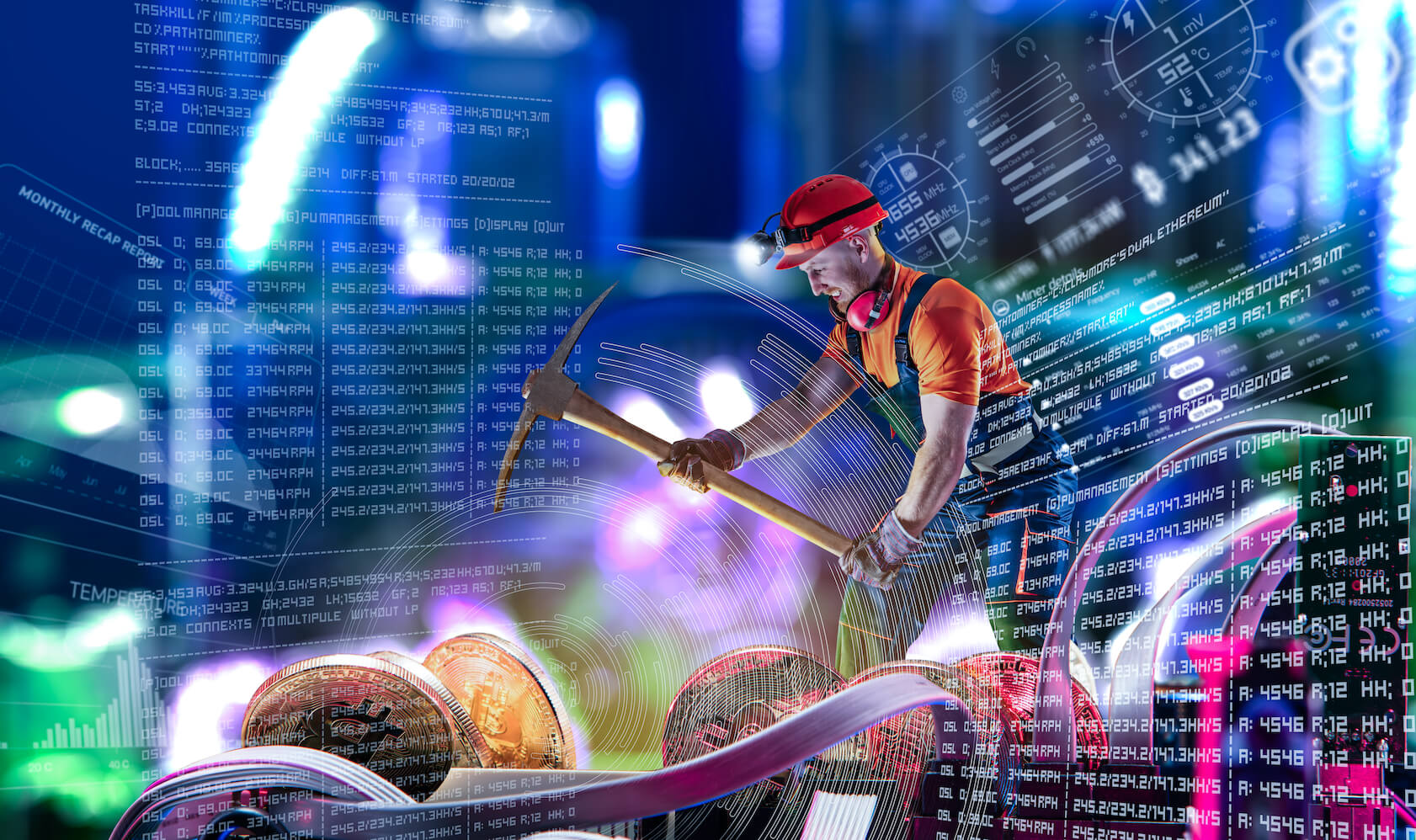 Bitcoin is as beautiful as it gets. It represents freedom. Yet, so much freedom only comes with the help of the whole community. The network depends on miners to function properly. Miners along with people who run nodes are the ones that keep our network healthy. Mining has evolved a lot. You cannot mine with an old laptop as it was back then, now you need more complex devices to do so. This comes with bigger energy consumption. And truth is, there is a lot of noise around mining and the energy it consumes.

The Boiling Waters of Bitcoin Mining

Not so long ago, there was a false narrative about bitcoin mining. There was a report on Bitcoin’s energy consumption, and the media misinterpreted it. They started sharing stories about how mining would make the sea boil. This story caught on in the public – even though the data was totally misinterpreted.

What happened was easy to explain. People saw the mining consumption of 8.27 terawatt-hours a year and they lost their head in a matter of seconds. Conclusions were drawn without any further context. Next thing we know was tons of articles about the sea boiling due to crypto mining.

Truth is, that was not even 0.28% of the US’s energy consumption. When compared to other industries, bitcoin mining still consumes much less than others. Cash and coin production usage are at 11 TW-hours a year. Gold mining consumption is even worse at 132 TW-hour a year.

Nonetheless, bitcoin mining does consume a lot of energy. If bitcoin mining was a country, it would be one of the 50 countries with more energy consumption. The carbon footprint bitcoin mining leaves is around 27.18 Mt CO2, comparable to the one of Syria. Yes, Bitcoin mining consumes many resources, but it is important to know what kind of energy it consumes.

In a world full of many types of energy, it has been shown that miners prefer renewable energy. CoinShares made this clear in its December 2019 report on the bitcoin mining network. In this report, CoinShares showed that 73% of mining operations are powered by renewable sources of energy. This happens to Chinese miners as well as American and Scandinavian miners. That is the evidence that the miners are pursuing clean energy for a greener world.

Cloud Mining for the Future

Mining is complicated. Many factors can influence mining. These factors often limit people from wanting to invest in mining hardware. Truth is, there is one solution for those that want to invest in mining but not in machines: cloud mining. There are even ways to invest in crypto cloud mining in particular, mining for Bitcoin by using rented cloud computing power that spares you having to install and run the mining hardware and software. This form of mining also greatly reduces energy costs often associated with hardware mining.

As the name suggests, cloud mining is a type of mining in which operations are processed remotely in the cloud. Yet, there is a misconception about this type of mining. Cloud mining does not mean it’s done online – you hire a data center with shared processing power. The biggest advantage for the user is not having to invest in hardware or energy costs.

There are three types of cloud mining that cover the needs of different types of users. The first one and the most common is buying or leasing hashing power. Here the user rents hashing power for a certain amount of money. After that, the user is only dedicated to collect his profits. He does not need to have hardware or a virtual server.

The second type of cloud mining is hosted mining. In this case, the user buys or rents a mining machine and the company takes care of it. This frees up some of the user’s responsibility and energy costs. Here, the company and the user sign a contract that defines the price and the distribution of the rewards.

Finally, there is virtual host mining. Here, the difference is that the user rents a private server. Once the user pays the rent, he or she has control over which mining software is used and which crypto is mined. The company is in charge of the maintenance of the hardware.

Truth is, crypto mining (and Bitcoin mining in particular) is a world of its own. And as such it has its advantages and disadvantages. Among the risks this brings are that the cloud mining company is a scam or that you do not configure the mining correctly and lose money. Yet, there are thousands of people behind crypto mining. Day by day the risks will be limited by the own mining community. The miners are not only betting on a greener world, but they are also betting on fairer mining.

A subset of crypto mining happens to be free cloud mining, which enables users to test out mining sites without making initial investments. 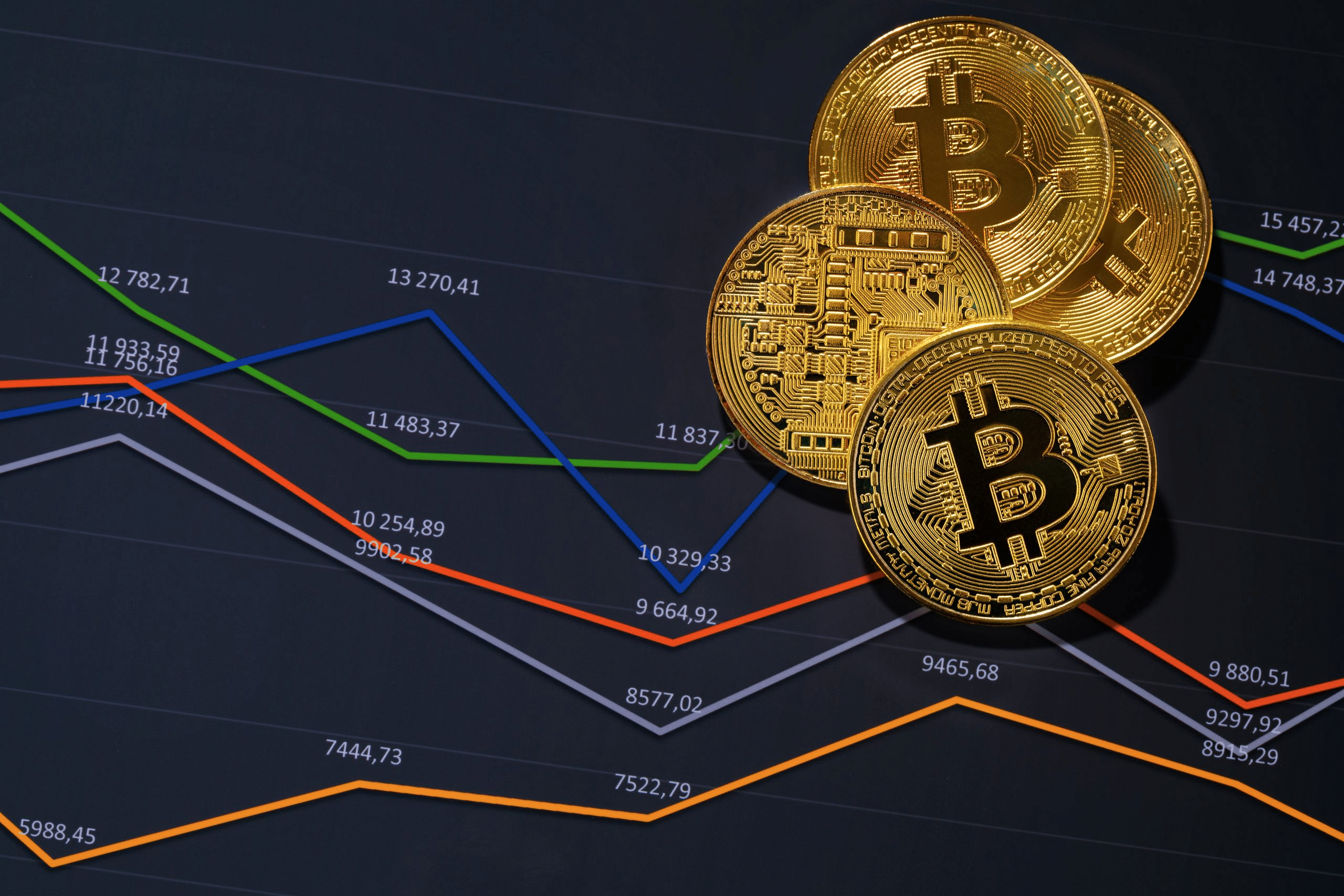 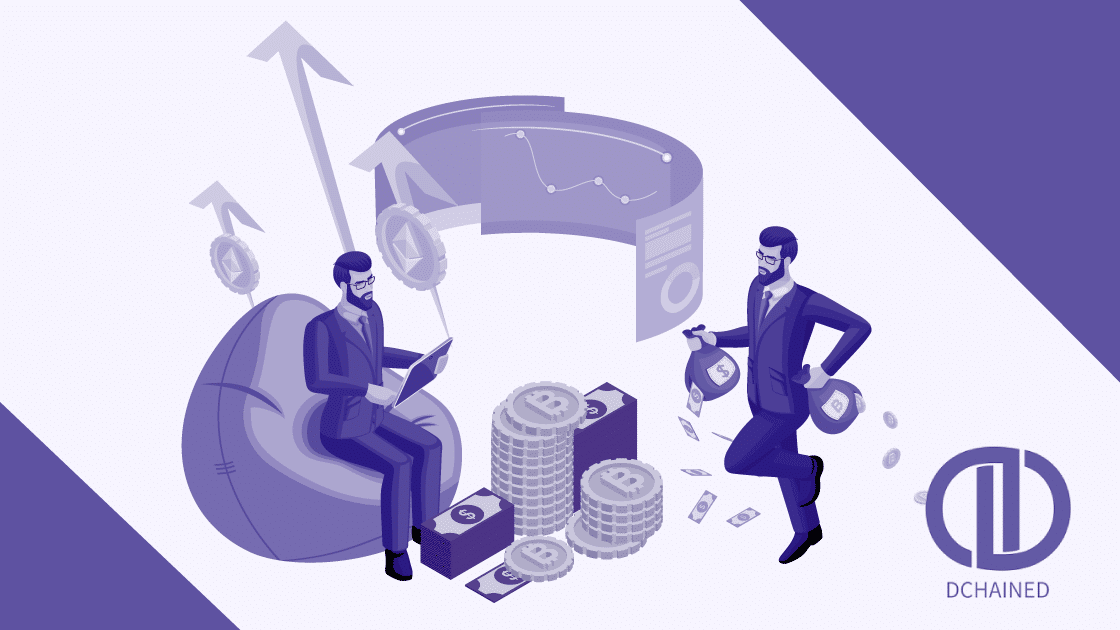 A Complete Guide to Making Money with Crypto Arbitrage