Home / Blog / Blockchain and Gaming: Bow and Arrow of the New Revolution

The influence of video games on society since their appearance is undeniable. From the Atari to the PlayStation. From the GameBoy to the Switch. From the Nintendo 64 to the next systems to come. The spread of video games struck society like lightning. What was once seen as a child’s thing now generates millions of dollars in revenue. Not child’s play anymore. People make money out of being a gamer.

The gaming industry generated around 120B in revenue in 2019 – and it is expected to collect 150B this year. Esports expect to get 1.1B in revenue this 2020 – more than half of it coming from sponsors. But, with so much fame and money comes trouble.

The well-known microtransactions that annoy players. The free-to-play structures that end up being pay-to-win. Scammers. People taking profit out of a glitch. All in all, the lack of transparency within video games themselves.

All these problems can be solved one by one with different methods… or the industry can solve them with only one thing: the blockchain adoption.

Given its revolutionary nature, the gaming industry seizes technology like no other. And blockchain won’t be an exception.

The best part of it? It was revolutionary back then, and still keeps that spirit of innovation. Now the innovation within the culture of revolution is the blockchain arrival. 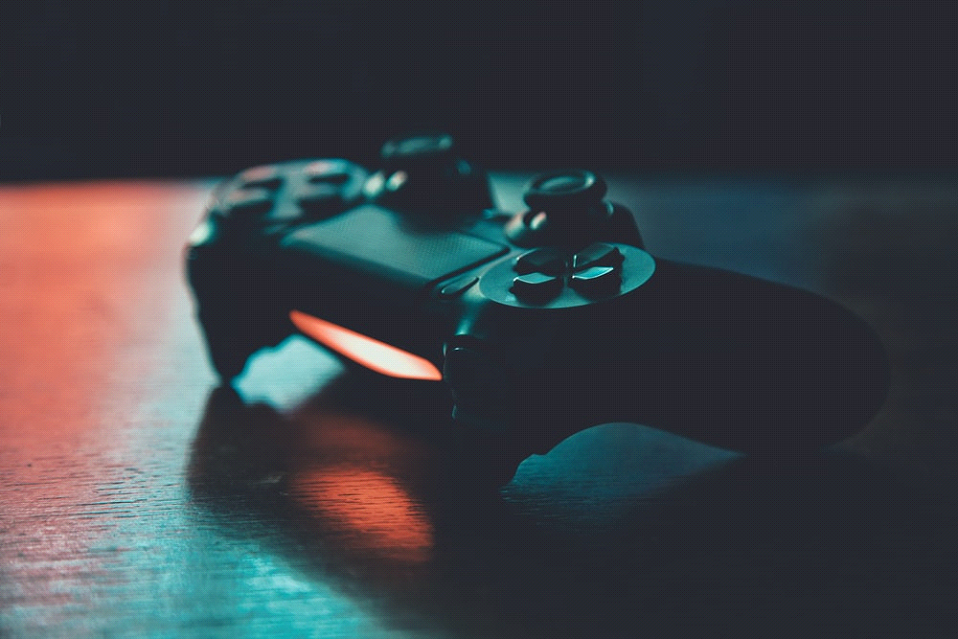 Gaming: The Tip of The Iceberg for Blockchain Adoption

Gaming could be the first industry to widely adopt the blockchain. Blockchain could change the experience of players already used to tokenization. It works the other way, too: if gaming embraces blockchain, it can open the door for many other industries.

Blockchain could change the gaming industry in many different ways

Gamed based on the blockchain can be either a decentralized model or a hybrid model. A decentralized game would imply developers cannot change anything without the community’s validation. A hybrid model means that while developers keep whole control over the game, gamers would trade their assets in a public marketplace.

Having assets in a blockchain give full ownership to the owner. Not only it – it legitimates every asset as something valuable off-chain.

That has been the case for Age of Rust – a game powered by Enjin Coin (ENJ). Every time a player completes a task or a mission in Age of Rust, they receive Enjin. Once the players receive Enjin, those are them forever. They can exchange it for other currencies, they can sell it, they can pay their coffee with it if they want. That means their achievements in video games will have a real impact on their routine. Esentially, you would be paying your coffee with video games.

Similar is the Decentraland (MANA) case: a world owned by its users. In Decentraland, players buy and trade digital land. They can do the same with graphics, models, animations, items, and many more. In this decentralized world, there is a new kind of freedom. Participants can create whatever they want, sell it, and trade it.

Blockchain opens a new opportunity for gaming, too – gaming collectibles. Take Crypto Space Commander for example. In CSC, you can collect, mine, sell, and trade different spaceships. The platform based on Ethereum offers more than that. These limited spaceships are more valuable as time passes. With luck and some good trades, you can have Star Trek limited edition spaceships.

So, let’s imagine an eSports event with two prizes: a cash prize and a special item of the game. If it is a blockchain-based game, everybody will know who has said special item. This is a scarce item, only one or two of it were made. This scarcity is what makes the item so special. So, if the winner of the event ever decides to sell it or auction it off, there will be a record of who has it. If you buy it – not only would you have a special item of the game, you will get to say that you bought it from the original owner.

The truth is that blockchain and games in 2020 are much more complex than just CryptoKitties. Industry giants like Ubisoft are eager to see what will happen with blockchain. If everything goes according to plan, Blockchain and gaming can create a memorable partnership. Blockchain can make games more interesting than they are now. Gaming, in exchange, can open the doors for Blockchain in other industries.