As cryptocurrencies continue to surge in popularity, heists and hacks continue to be a significant headache for both crypto enthusiasts and platforms alike.
In an official statement released yesterday, the crypto trading platform BitMart revealed that there had been a hack related to one of their “ETH hot wallets and one of [their] BSC hot wallets” in what they referred to as a “large-scale security breach”. Hackers had apparently accessed Ether and Binance wallets on the crypto exchange platform, managing to flood them with transfers that were followed by an exodus of tokens. While Bitmart initially valued the number of stolen assets at $150 million, the blockchain security and data analytics firm Peckshield revealed that the losses were in fact closer to $200 million.
The issue was first spotted by Peckshield when they noted that one of Bitmart’s addresses had a steady outflow of tens of millions of dollars to a wallet called “Bitmart Hacker”. The hackers apparently got their hands on a variety of over twenty tokens including the Binance coin, Safemoon, and Shiba Inu.

According to CNBC, after the hackers managed to funnel the funds out of Bitmart, they were able to use a decentralized exchange aggregator to convert the variety of tokens into ether, after which they deposited those tokens into a privacy mixer making them virtually impossible to track.
The crypto exchange maintained that “the affected ETH hot wallet and BSC hot wallet carry a small percentage of assets,” going on to state that all their other wallets are “secure and unharmed”.
Bitmart is not the first exchange to fall victim to such a scam, previously, the DeFi platform Poly Network revealed that they had lost nearly $600 million in what was seen as the biggest crypto theft of all time. Luckily for Poly Network, the funds were later restored by the hackers who reportedly only wanted to shed light on the flaws in Poly’s systems.
Another noteworthy event that took place earlier this year was a rug pull scam linked to the Netflix show Squid Game. A digital token inspired by the popular show managed to soar over 100,000% before being flagged as a scam. Marketed as a “play to earn” opportunity, Squid launched at a price of just $0.01 (one cent) before soaring to over $2,800 within a matter of days. Squid’s unknown creators managed to make out with $3 million dollars (traced back to transactions to an unknown wallet) while investors lost everything.

Despite the fact that they are built to be more secure and are generally extremely difficult to ‘steal,’ the crypto world is lush with scams and possible hacks. If you wish to ensure that your cryptocurrency stays safe, there are some steps you can take in order to up your security features. One such way is to store your cryptocurrencies in what is referred to as a “cold wallet” which is an offline wallet that is not connected to the internet except manually and while it is being used. This greatly reduces the chances of it being accessed remotely, particularly when it is offline. For more tips and tricks on how to keep your cryptocurrencies secure, be sure to read our thorough explainer on how to avoid crypto scams and rug pulls. 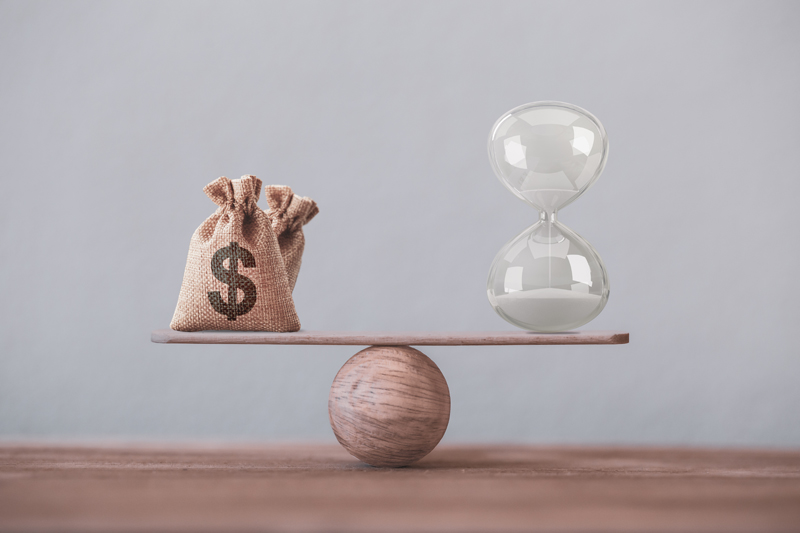 Transparent Gambling – Betting In The Blockchain 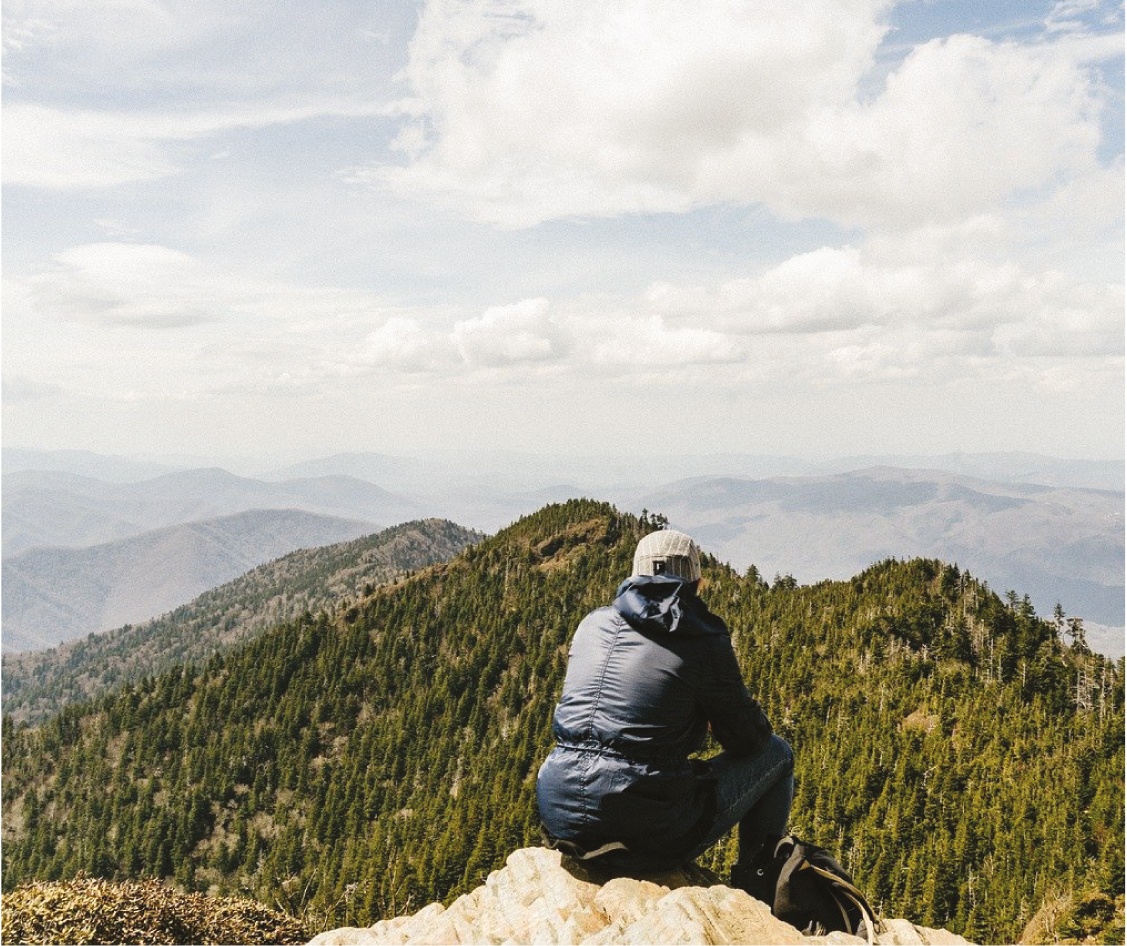 Bitcoin The Secret To Financial Peace of Mind