Bitcoin – the most valuable cryptocurrency – has had a turbulent weekend, dropping as much as 20% from recent highs and reaching a low of $51k early Sunday morning before rebounding. The same weekend saw Dogecoin rise to a $50 billion market cap, capping off the week at a near 500% gain. Investors who are newer to space are left scratching their heads. They certainly knew that crypto markets could be volatile – but your first double-digit price drop is a difficult one to stomach. Nonetheless, there are a few contributing factors to these price movements that are worth consideration.

A common term in the crypto vernacular that stands for “Fear, Uncertainty, and Doubt.” It’s all a part of the market. Every bull and bear cycle comes with its fair share of FUD – especially during big crashes and price corrections. Everyone looks for an explanation and conspiracy theories – which are often unsubstantiated – spread like wildfire.

One of these theories originated from a source on Twitter by the handle of @Fxhedgers. The account claimed last night in an all-caps post at 10:42 PM, “U.S. TREASURY TO CHARGE SEVERAL FINANCIAL INSTITUTIONS FOR MONEY LAUNDERING USING CRYPTOCURRENCIES – SOURCES.” These sources remain anonymous and have not been verified or confirmed by any other credible source.

In light of the recent ban in Turkey on using cryptocurrencies to pay for goods and services, this theory seemed plausible. However, until these reports are substantiated – they are only adding fuel to the FUD fire.

Substantiated FUD or not, many people panic sold the drop. Keep in mind, FUD is often used by “Whales” (e.g. large holders of Bitcoin) to manipulate the market into moving a certain way. Whales will then use capital reserves to scoop up more Bitcoin at cheap prices. It’s important to stick to your financial strategy and not be manipulated to trade on your emotions.

There is a significant correlation between Bitcoin’s hash rate – the measure of the “work” that miners are expanding to secure the blockchain – and its price. A significant number of Bitcoin miners are located in the Xinjiang province of China, largely due to its cheap electricity. A blackout in this province of China caused Bitcoin’s hash rate to plummet – falling almost to half of its normal level – in 48 hours. This blackout was caused by local flooding.

Bitcoin’s hash rate has since rebounded to its 6hr moving average, signaling a near-full recovery – and indicating that the price bloodbath may be over.

In Bitcoin’s prior bull run, which ran through most of 2017, it experienced six major “double-digit” crashes much like the one Bitcoin experienced today. 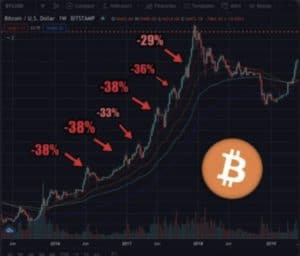 Looking at Bitcoin’s chart from 2017, we can see that the price drops were actually worse on a percentage basis, and as long as they rebounded quickly and key price levels were supported – the upward trend continued.

Many analysts have reported that the $1Trillion market cap for Bitcoin is a key psychological one – and this number held throughout the price drop. While no one likes to see double-digit price decreases, holding this crucial price level could be a sign that the bull run isn’t over yet.

If this is your first time experiencing such a precipitous drop in the crypto market – congratulations. You have earned your stripes and can now consider yourself a true holder. Such events in the crypto world are commonplace. FUD abounds and theories circulate but remember: you only lose if you sell. 5 Interesting Things Ethereum Can Be Used For 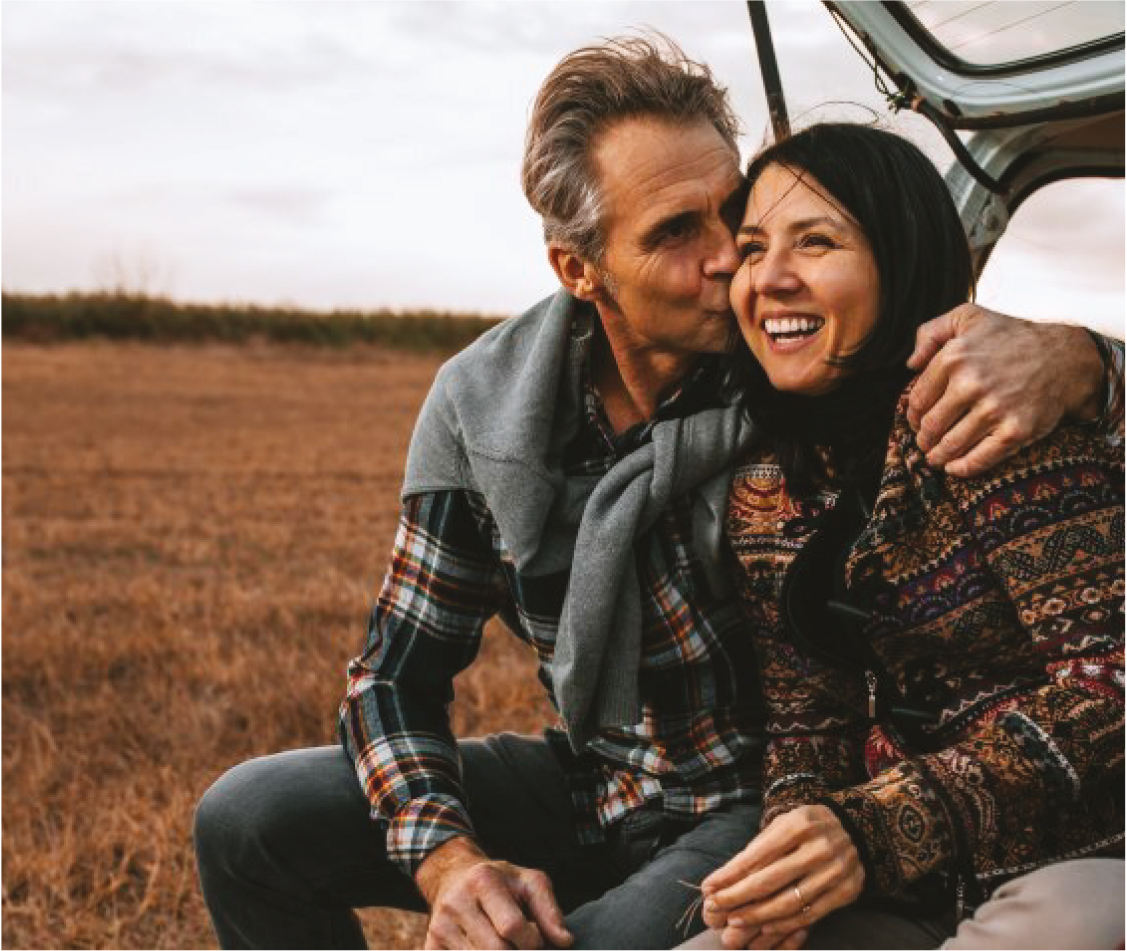 The Secret to Fast Track Your Retirement