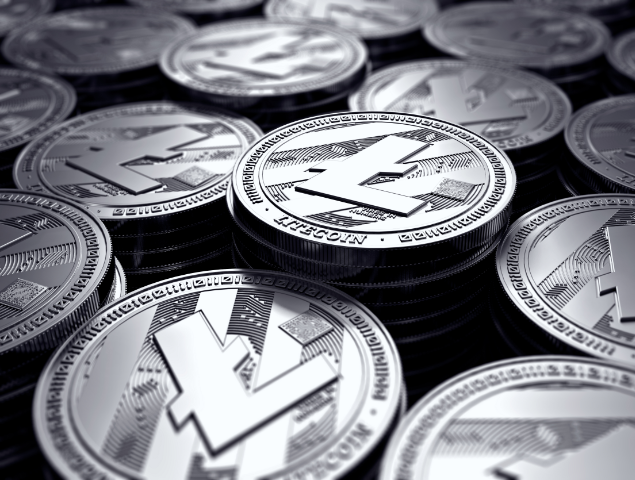 What is Litecoin, and How Is It Different from Bitcoin?

It has been quite a while since cryptocurrency first appeared as a concept of money. Since the first and largest cryptocurrency Bitcoin came to fruition, hundreds of similar projects have grabbed the attention of the community. While some have been able to harness its capabilities and continue to create a relatively bright future, others have simply disappeared. One of the cryptocurrencies with the largest market cap is called Litecoin.

Going by the market share, Litecoin is the third-largest crypto after bitcoin and XRP. Created in 2011, Litecoin was one of the first altcoins (any cryptocurrency that is not Bitcoin) ever known. It was created by Charlie Lee, one of the most familiar faces in the crypto market.

The first thing you should know about Litecoin (LTC) is that it is an alternative to Bitcoin. In some ways, their codes and properties are quite similar, but, true to its name, you could consider Litecoin to be a light version of Bitcoin.

What is the Difference Between Litecoin and Bitcoin?

Although Litecoin and Bitcoin have many similarities, they also differ in several ways. The principal difference is ultimately in their pricing. At the time of this writing, Bitcoin’s price sits at around $19,200, while Litecoin’s price hovers at approximately $87.30. There is also a massive difference in the market cap of each of these currencies. Bitcoin’s market cap is around $199.62B, while Litecoin falls short in comparison, with a market cap of just $2.7B.

Additionally, we find that blocks in the Litecoin network are generated faster than that of Bitcoin. A Litecoin block is generated every 2.5 minutes, while a Bitcoin block can take up to 10 minutes to develop. Finally, a transaction in Litecoin only needs the approval of 75% of the miners, while Bitcoin requires 95% approval. This allows for Litecoin transactions to be faster than Bitcoin and some other altcoins.

Litecoin’s price history is unique on its own. LTC spent many years being a cryptocurrency that many invested in because it was cheap. However, after the 2017 Bull Run, Litecoin was crowned one of the biggest winners. By the end of February 2017, Litecoin’s price was around $3.80, only for it to jump to $6.70 just one month later — almost doubling in price.

LTC then continued working its way up, reaching an all-time high of $375 just days away from Christmas in 2017.  Sadly, Litecoin has not maintained its streak of good luck. Right now, it is fighting to break the $70 resistance. Yet, it is considered that an LTC rally usually shows that a bull run is about to come. Therefore, Litecoin still has a special place in many people’s hearts.

Even though Litecoin has had its fair share of snags, it remains one of the healthiest communities in all of the crypto space. If you would like to buy Litecoin, you can get it at almost any broker or exchange available. If you want to keep them safe, you can download Exodus, or even better; you can create your own paper wallet. 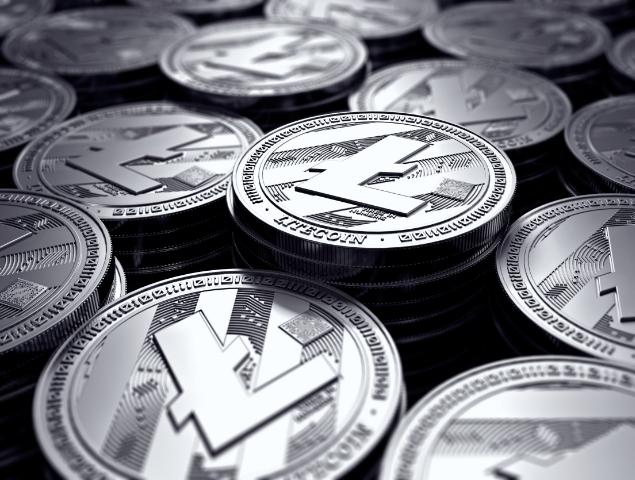