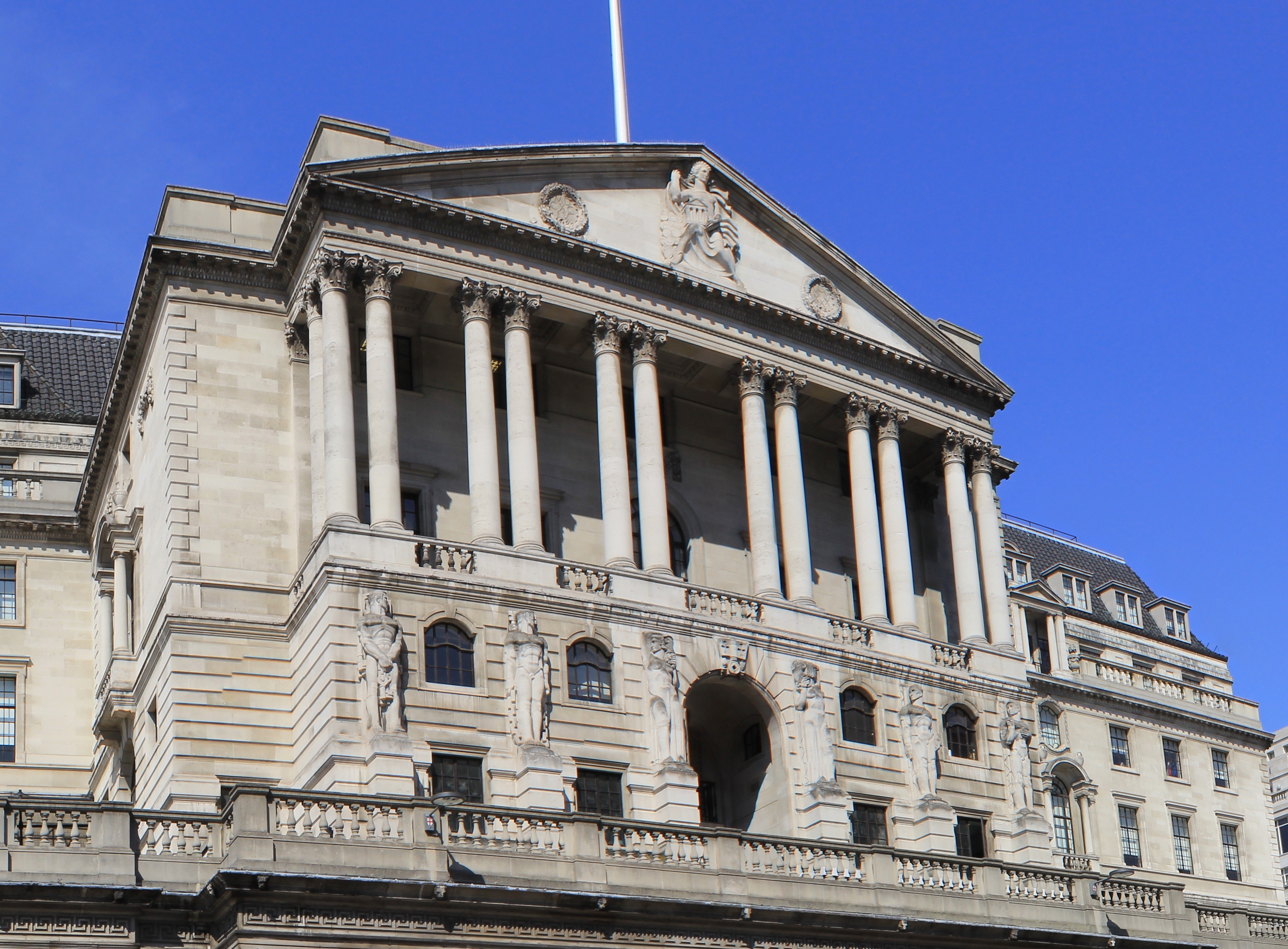 It’s no secret that the sophisticated and error-proof nature of blockchain is attractive to many institutions, including banks. Providing a built-in insurance policy against human error, blockchain could greatly optimize the dealings of so many banks around the world. Similarly, cryptocurrency could also potentially open up a whole new world of wealth, investment, and opportunities for banks.

While many global banking institutions have begun researching the possibility of establishing central bank currencies, some have gone the extra mile and have started publicly backing Bitcoin and cryptocurrencies either by way of policy or action. Here are five banks and financial institutions that are making a move towards crypto. 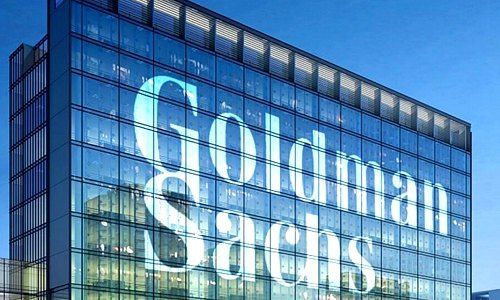 Investment banking giant Goldman Sachs shifted gears regarding crypto in mid 2020. Initially deeming cryptocurrencies to be “a fraud,” Goldman Sachs has since hired a global head of digital assets to explore how they can incorporate the new ledger technology (blockchain) into their business. This, along with the fact that they were spotted hiring a Vice President of the digital assets team suggests that they are taking a much more proactive look at cryptocurrencies in general. Most recently, Goldman Sachs also reportedly began exploring the possibility of establishing a cryptocurrency trading desk, which would introduce endless crypto possibilities to their three million customers and counting. Rumors also indicate that Goldman Sachs has signed on to JPMorgan’s custom blockchain service, working with their counterparts to develop a coin of their own. 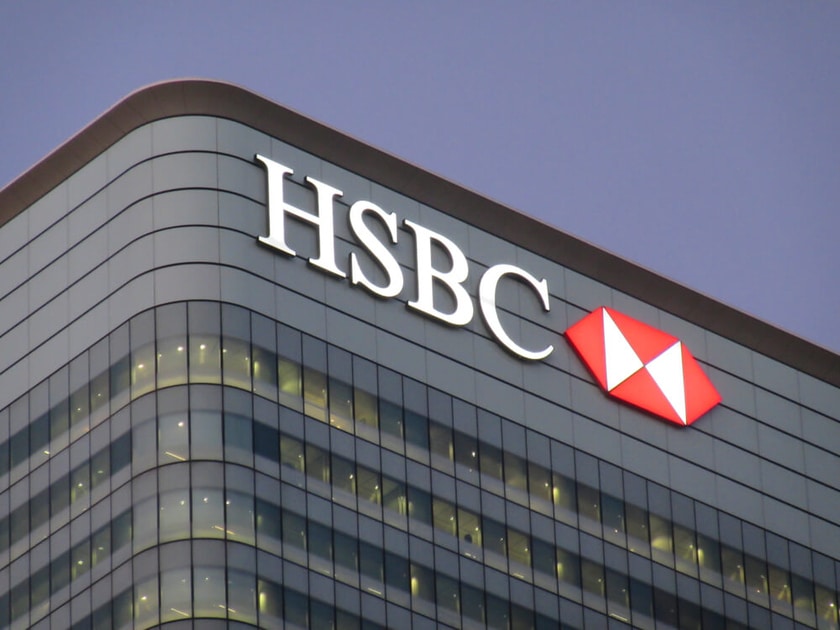 In one of the largest financial deployments into Bitcoin to date, the multinational investment bank HSBC shifted $20 billion worth of assets into a blockchain-based platform. This signals the banking giant’s readiness to delve into the world of crypto, and gives a boost of confidence for digital assets. The bank also conducted $250 billion worth of trades using a blockchain platform as of recent, showcasing a trend in their shift from traditional banking.

In 2020, JPMorgan also changed their tune regarding cryptocurrencies going from calling them too unstable years ago, to noting that they could compete with gold as an asset. They have recently released notes recognizing Bitcoin as an asset, adopting a more friendly language when talking about crypto. Analysts at the Wall Street banking giant have recently predicted a rise in the occurrence of  “institutional Bitcoin,” which would greatly enhance faith in the stability of cryptocurrencies. JPMorgan speculates that most of the ownership will stem from investments from insurance companies and pension funds. 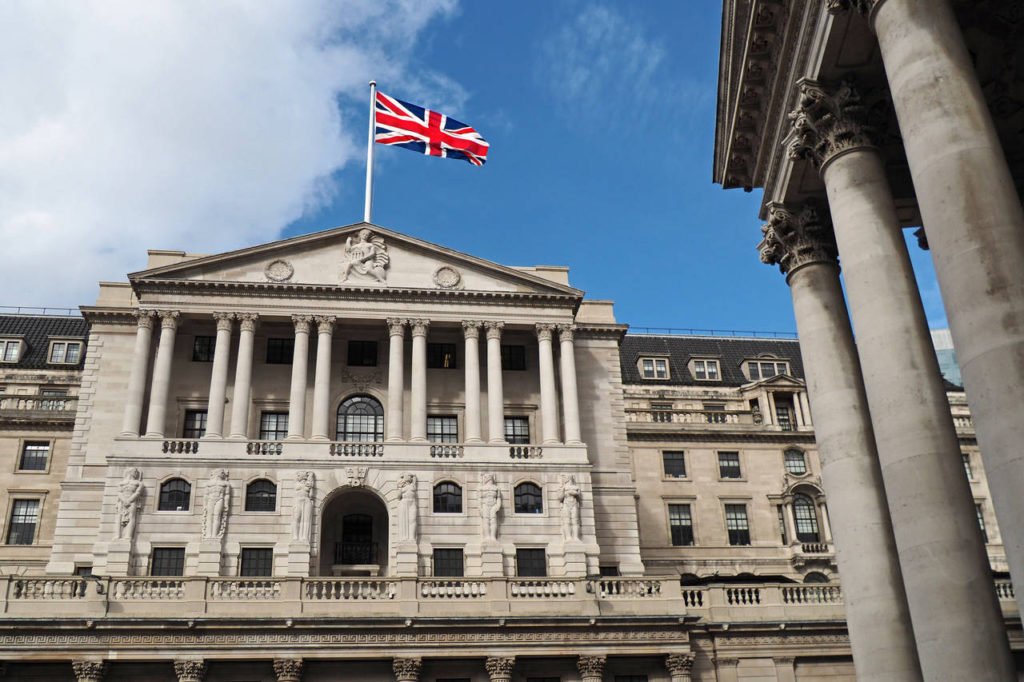 The United Kingdom’s Central Bank, Bank of England, has created their own cryptocurrency named RSCoin, signaling a major adoption of crypto by the traditional bank. It is a global decentralized cryptocurrency that allows users to buy, trade, and sell RSCoin to other crypto or fiat currencies. This instance of a Central Bank delving into the cryptocurrency world has instilled a great deal of confidence in crypto from naysayers as adoption becomes more widespread and traditional. Additionally, in a recently published bulletin from the Bank of England, it was revealed that they believe that the future of financial services lies within a decentralized mode of payments that does not involve intermediaries nor banks, placing more emphasis on the decentralized ledger approach. This modernized approach is a stark contrast to the traditional look at currencies, and one that significantly signals greater adoption of crypto ahead. 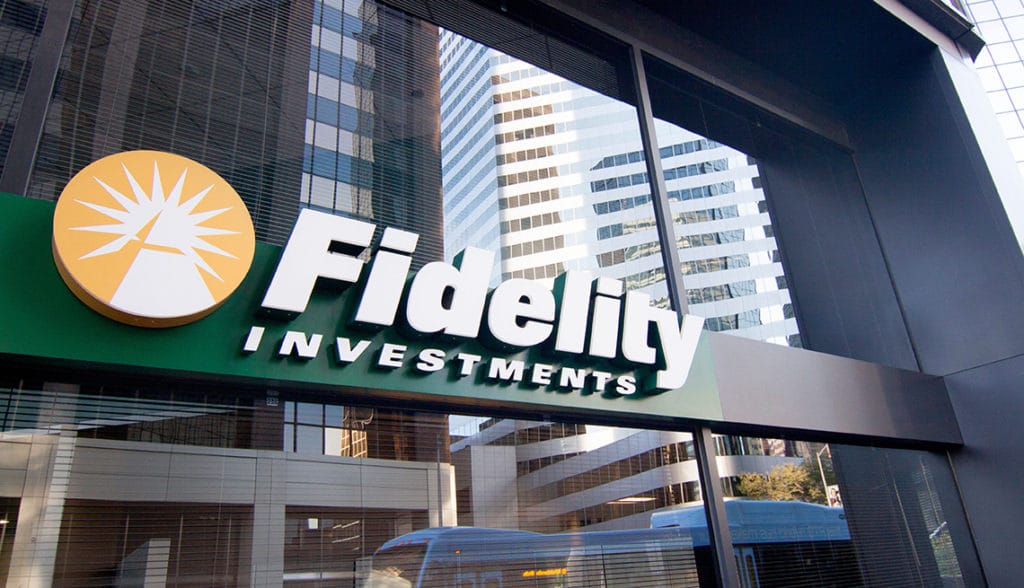 The Boston-based multinational financial services corporation Fidelity offers a full service platform for securing, trading, and supporting digital assets. In August of 2020, the money manager released a ‘Bitcoin-only’ fund for investors with a starting investment of $100,000. The President of Fidelity has also gone on record saying that as other assets’ returns dwindle, Bitcoin begins to look more and more attractive to investors. Fidelity’s most recent survey also estimates that 27% of institutional investors hold cryptocurrencies, up from the 22% mark in 2019.

Other financial institutions and banks have also started flirting with cryptocurrencies. Most notably, a leaked report from Wall Street giant Citibank has revealed that a senior analyst at the firm estimates that Bitcoin could possibly hit $318,000 by December 2021, branding it “21st century gold”. This leak, combined with Citibank’s predictions on the toll that COVID-19 stimulus packages will take on the US Dollar, set cryptocurrencies up for bigger gains.

The 169-year old insurance company Massachusetts Mutual Life Insurance recently purchased $100 million worth of Bitcoin for their general investments account, along with another $5 million invested in an equity stake in the Bitcoin-centric financial services firm NY Digital Investments Group. This move by an otherwise traditional insurance firm highlights how attitudes towards crypto are rapidly changing, with more and more traditional firms opting to include digital assets in their portfolios.

With the frostiness of bankers’ attitudes towards cryptocurrencies rapidly diminishing, many believe that we are at the cusp of a widespread crypto adoption by banks. With a mark of acceptance from Wall Street giants such as Goldman Sachs and JPMorgan, as well as real steps towards adoption from major institutions such as HSBC, we can only presume that we are headed towards the institutional acceptance of crypto.