HODL – Let’s picture this: it’s 2013, and Bitcoin has fallen upon some hard times. Many people are on different forums, talking about how this is the end of Bitcoin. People are losing it. You enter your favorite Bitcoin forum, Bitcointalk. Here, you find some people in despair about what could happen with Bitcoin. Yet, there is one post that stands out in this sea of despair. This guy is talking about how Bitcoin is the future. It looks like he is drunk. In one part of his speech, he talks about how he will hodl his bitcoins forever. HODL? Yes, HODL.

Was it a joke? Was this the first meme born in the crypto community? Let’s find out.

We just explained how the term was born. Yet, this typo changed the way that we see the market.

First off, we have to know what ‘hold’ is. When you hold an asset, such as Bitcoin, you keep it no matter if it is in a bear trend. HODL was a typo.

‘Hodling’ turned into a meme. Everyone was using hodl as some sort of comedic Bitcoin reference. But, it suddenly turned into a way of approaching the market. People realized that sometimes holding an asset might be as profitable as trading it.

With hodl, some people noticed that they were not made for trading. They were not traders – they were investors. A hodler buys his or her crypto out of preference and keeps it. The intention is to give the asset the space to grow as much as it can.

HODL: Holding On for Dear Life

Things can evolve, and ‘Hodl’ is a great example of this.

Hodl was first a typo. This typo later became a meme. But, as we said, things evolve. Hodl evolved. A typo became an acronym.

HODL, meaning Holding On for Dear Life, changed how to approach the market.

Now you might be wondering what Holding On for Dear Life means. It is some sort of promise to yourself. You have devoted yourself to hold the asset you bought and believe in it, no matter its condition.

The Risks of Hodling

You have to be careful with what you are hodling, though. Not all assets are worth hodling. The truth is that there are hundreds of cryptocurrencies and ICOs whose development has been dead for over a year. You need to know that no development means no progress. So, you might want to stay away from these projects.

Hodling can be dangerous. You need to make sure that the project you want to hodl has a bright future. You can do this by researching its development team.

You also need to know that hodling does not guarantee results. Hodling is a decision you make. You are the only one responsible if you lose your money.

The story of hodling is pretty well known in the crypto market. If you find yourself too invested in a project, hodling might be your best option. Be as careful as you can be with hodling, though – in the end, you don’t want to lose your money.

The Difference Between a Crypto Exchange and Broker

Bull vs. Bear: What They Are and How To Trade Each Market

How to Start Trading Cryptocurrency 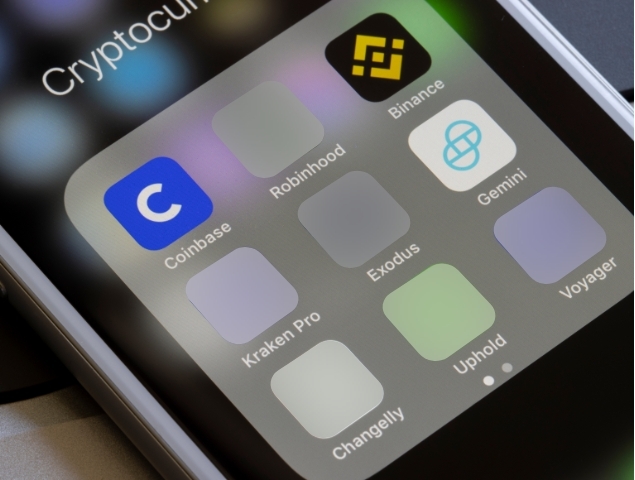 How to Trade on Binance, Gemini, and Coinbase 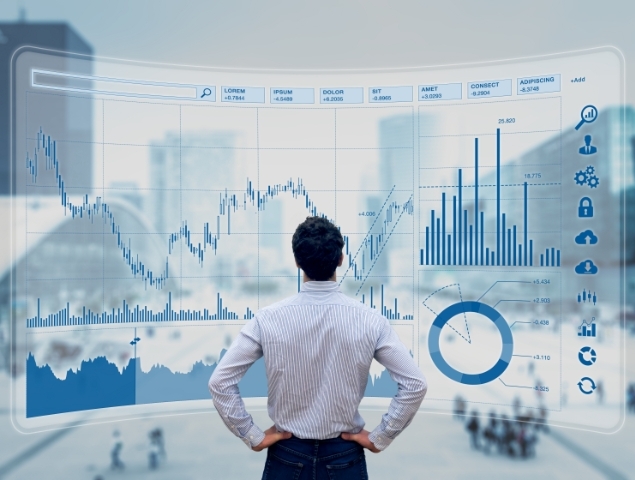 How to Develop Your Trading Strategy The Difference Between a Crypto Exchange and Broker