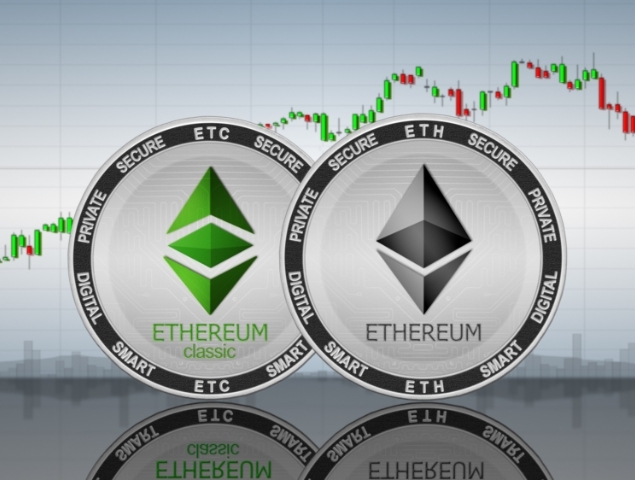 In order for us to determine which of these cryptocurrencies is better, we will have to take an in-depth look at the features they offer. 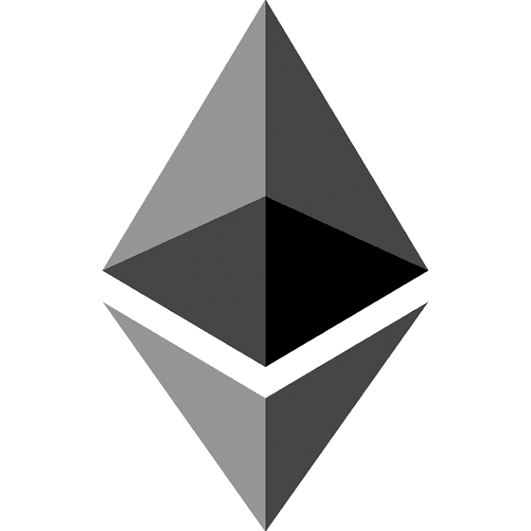 Ethereum was presented to the general public on July 30, 2015. Its creator, Vitalik Buterin, was only 20 years old, but he analyzed Bitcoin from every angle to launch his own cryptocurrency. Crowdfunding is the method he used to finance this cryptocurrency. His project was so ambitious that he obtained more than $18 million.

Indeed, Bitcoin was an inspiration for Vitalik Buterin, but he had a much more complete and revolutionary project in mind. He developed a cryptocurrency called Ether with the possibility of integrating Smart Contracts into its blockchain.

Due to this, the Ethereum project has become even more impressive than the Bitcoin project.

Ethereum Classic is a cryptocurrency created following a problem encountered with Ethereum. This problem began when a person found a flaw in a smart DAO contract, which enabled them to obtain 3 Billion Ethers or an amount of USD $50 million. Luckily this was fixed by implementing a Hard Fork, and Ether owners did not lose anything.

However, some purists did not agree with this decision to modify the code via a Hard Fork, since the very essence of Ethereum is to be immutable. They decided to continue with the basic unmodified version Ethereum, known as Ethereum Classic.

Ethereum Vs Ethereum Classic: Which Is Better

When Ethereum encountered the problem in June 2016, its price went from $18 to $12. However, Ethereum quickly regained the trust of its community and investors. Among Ethereum investors are incredibly influential groups such as Toyota and Microsoft. Since then, the price of Ethereum has literally exploded, reaching peaks of $391 in June 2017, $383 in late August 2017, and $650 in late December 2017.

In conclusion, Ethereum is one of the most promising cryptocurrencies at this time. To trade, Ethereum means to invest in the rise or fall in its price. You can, therefore, make a profit regardless of its value fluctuations, if you bet on the right trend.