What is the Cryptocurrency Intelligence Program? 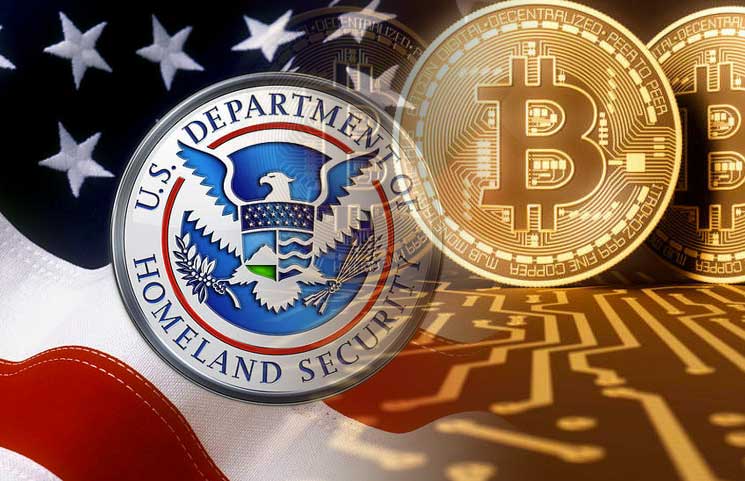 What is the Cryptocurrency Intelligence Program?

The CIP aims to monitor crypto cases, primarily to provide operational support to Bulk Cash Smuggling Centre (BCSC) to prohibit the smuggling of bulk cash and unauthorized transaction proceeds. The BCSC developed the program to enforce laws against unlicensed money services businesses (MSB) by independent crypto brokers as a large portion of these transactions are believed to play a role in opioid trafficking and narcotics laundering according to a DHS survey.

Over the past few years, ICE agency under the authority of the DHS, consistently raised several concerns regarding peer to peer platforms. As per ICE, Bitcoin and other virtual currency are the most preferred darknet payment mediums for P2P exchanges. The HSI investigation is focused on illicit money laundering and money services business offenses.

The currency exchangers involving cryptocurrency in business are known as money transmitters. They need to register for legalized licensing to comply with practices according to the Federal Regulations Against Money Laundering. Federal law enforces them under FinCEN for the money exchange business. FinCEN reported that law enforcement somehow had exploited unregistered entities. Several platforms were recognized by authorities witnessing criminals processing illicit transactions through P2P exchanges, Darknet markets, convertible virtual currencies (CVC), and MSBs in the United States, and other countries. The U.S.’ current regulatory framework for currency transmissions is not able to cover the whole range of crypto operations, which is highly exploited by illegal transaction processes.

ICE observed that unlicensed cryptocurrency in the dark web is enhancing narcotic laundering. The agency suggests that improved cyber analytics training could add capabilities to cyber investigators aiming to crack the darknet illegal market web. ICE in 2017 partnered with the Drug Enforcement Administration to conduct a nationwide investigation in the U.S. to target the Opioid trafficking vendors coordinated internationally, which resulted in more than 35 arrests.

Cryptocurrency across the world is helping out vendors to drive out illegal practices; these are designed anonymously, so investigation here is quite challenging for the authority. Here, DataWalk can help in collecting data from different sources to identify the common bad actors on the web. It can easily track the virtual wallets and the instant transactions that correlate with them to other cryptocurrency wallet transfers to get identity matches.

DataWalk can easily access the bitcoin transaction flow through which you can follow the transaction of the suspicious fund to identify the suspect associated behind the scene. In the link chart, the wallet flow can be visualized to track the transacted cryptocurrency movement graphically. The wallet displays explicit details like identity, keywords, email, phone number, etc. You can simply filter out the fraud indicating wallets.

While cryptocurrency gained popularity because of its anonymous nature, which enables an individual to escape from taxation, security authorities need to analyze the threat of the virtual market. It is vital to frame digital currency standard laws and regulations to avoid laundering and other illegal practices through instant investigation alerts.