After hitting its all-time high above $58,300 levels on Sunday, Bitcoin (BTC) took a dip below $50,000 losing more than $9000 in a single day. However, BTC has managed to partially recover from the bottom very fast.

At press time, Bitcoin (BTC) is trading at a price of $53,982 with its market cap just above $1 trillion. After the continuous run-up to new all-time highs over the last few days, some market analysts call it part of a healthy correction.

As per on-chain data provider Santiment, the recent Bitcoin price correction was followed after the biggest one-hour exchange inflow in the last 16 weeks. Besides, Bitcoin whales have also been reportedly behind this sharp fall as the total number of BTC whales holding over 1000 Bitcoins in their addresses dropped from 2,462 a week ago to now 2,416.

It might be difficult to make any Bitcoin price prediction at this stage, however, looking at the sharp pullback, market analysts think that Bitcoin has formed strong support at $50,000 levels.

As Bitcoin continues to scale new highs, investment firms are once again lining up for launching their own Bitcoin ETFs. The North American market saw the launch of two Bitcoin ETFs over the last two weeks – Purpose Bitcoin ETF and Evolve Bitcoin ETF – shares of which are traded on the Toronto Stock Exchange (TSX).

The launch of the Bitcoin ETFs saw a massive response from investors as shares of the Purpose Bitcoin ETF (BTCC) collected a massive $421 million in assets in the first two days. By the end of this week, BTCC is most likely to cross $1 billion in trading volume, reports Bloomberg’s senior ETF analyst Eric Balchunas.

The recent crypto market volatility has not only affected Bitcoin (BTC), but altcoins across the board. The world’s largest altcoin and second-largest cryptocurrency Ethereum (ETH) seemed under pressure even before Bitcoin (BTC) and other altcoins entered a correction.

Interestingly, during Monday’s market crash, the ETH price took a dive below $1600 levels but recovered very fast from the bottom. Despite the recent price retrace, Ethereum’s on-chain metrics continue to support the world’s second-largest cryptocurrency and are hinting at fresh opportunities to buy Ethereum.

It looks like the Ethereum bulls are taking the charge back with the next Ethereum price prediction currently at $1880 levels.

Apart from Ethereum (ETH), a majority of the top-ten altcoins have corrected between 7-12%, except for Cardano (ADA) and XRP.

-Cardano’s ADA is holding its position strongly above $1 with being the fourth largest cryptocurrency with a market cap of $35 billion. The smart contract platform has been among the top altcoins news owing to some fundamental developments taking place recently.

Popular rockstar Gene Simmons recently extended his support for Cardano saying that he purchased $300,000 worth of ADA. Explaining the reason behind this purchase, Simmons noted that Cardano founder Charles Hoskinson “envisions 2021 to be the most productive year in Cardano’s history yet”.

The BNB price hit its all-time high of $337 last week with its market cap crossing $50 billion for the very first time. BNB has been the top-performing crypto so far in 2021 gaining over 700% in just the first 45 days. However, BNB has corrected over 22% from its peak and is currently trading at $251 with a market cap of $38 billion.

The surge in BNB comes as the crypto DeFi activity touched an all-time high last week taking the avg. transaction fee on Ethereum to above $20. Thus, BSC-based DEXs like SushiSwap started gaining traction with BNB transactions picking up fast.

-Polkadot (DOT) surged 50% last week hitting its new all-time high above $41 after its developers updated the roadmap for its parachain rollouts. The upcoming Parachain auctions on Polkadot are likely to increase the network’s interoperability with other blockchains like Bitcoin (BTC) and Ethereum (ETH).

-Ripple’s XRP news is a bit exciting at the moment as its price shot above $0.63 on Monday after the U.S. SEC passed a fresh amendment removing the market manipulation charges. Now, if XRP manages to give a weekly close above $0.68, the next XRP price prediction stands at $1. 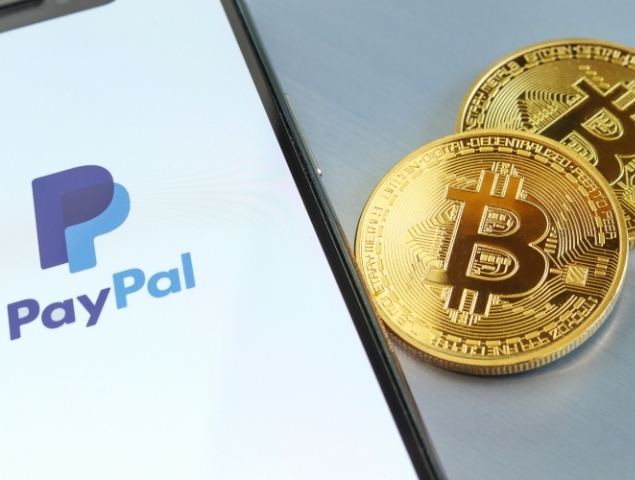