Global crypto entities are bracing themselves for what could be the largest onslaught of applications for Exchange Traded Funds (ETFs) in the market’s history as of yet. Previously, the Securities and Exchange Commission (SEC) had claimed that the crypto market is far too volatile for a fund and that it has the ability to be easily manipulated which makes it unsuitable. Other cited reasons were linked to insufficient surveillance of the market, due to its inherently secure and private build. But things just might be changing in the favor of Bitcoin ETFs as the quest for the ever-elusive crypto ETF continues to gain momentum.

First, let us briefly define ETFs and outline their functions. ETFs are a basket (pooled investments) of securities that investors can buy through a brokerage firm on a stock exchange. They can be bought and sold just like a stock (unlike mutual funds). Boasting lower fees than other types of funds and assets, ETFs are considered to be popular investments for both active and passive investors alike.

Federal Reserve Chairman Jerome Powell echoed the SEC’s initial warnings against a fund for cryptocurrencies on Monday, March 22nd when he joined in on a virtual panel discussion on digital banking hosted by the Bank for International Settlements and said about cryptocurrencies, “They’re highly volatile and therefore not really useful stores of value and they’re not backed by anything”. But still, the tides appear to be shifting as the SEC is now considering a medley of cryptocurrency ETF applications from a number of major companies — here are a few of the noteworthy names.

Multinational investment bank and financial services holding company JP Morgan is well known for their conservative investment approach, but the investment giants appear to be taking a leap towards crypto. JP Morgan has announced its Cryptocurrency Exposure Basket (CEB), an ETF consisting of 11 stocks. The stocks vary in type, with some of them being companies that hold Bitcoin, or ones that are complementary to the cryptocurrency industry. This is being seen as a “dip-your-toe-in-crypto” move as it remains fairly cautious, allowing investors adequate cryptocurrency exposure without the expected volatility the asset holds.

The filing goes on to describe companies involved in the financial technology world as possible components of the ETF, further highlighting Goldman Sachs’ consideration of Bitcoin and the world of cryptocurrency as an investment-grade asset.

Morgan Stanley in the Lead

One of the first large banks to make a move, banking and finance firm Morgan Stanley filed to offer select clients access to Bitcoin funds back in February. The funds selected by the firm are from crypto firm Galaxy Digital, and Bitcoin company New York Digital Investment Group (NYDIG). The firm is reportedly screening clients that have both “an aggressive risk tolerance” and $5 million in the bank as possible candidates for this investment.

Chicago-based boutique investment firm KKM Financial has also filed for approval to launch the Valkyrie Innovative Balance Sheet ETF. This aims to invest in the securities of companies “that directly or indirectly invest in, transact in, or otherwise have exposure to bitcoin or operate in the bitcoin ecosystem,” as per the filing.

Another bid that coincided with the price rise of Bitcoin, CBOE Equity Markets is seeking approval from the SEC to its bitcoin ETF, VanEck Bitcoin Trust. Being one of the largest U.S. equities market operators, CBOE’s filing said it aimed to give clients access to investing in Bitcoin via an exchange-traded product in a way that caters to retail investors. CBOE had previously attempted to gain approval to list a similar product back in 2016 but was rejected, but the crypto market has blossomed since then and gained significant institutional adoption.

A March 19 filing details the plans of First Trust SkyBridge Bitcoin ETF to buy and sell bitcoin “so that the total value of the bitcoin held by the Trust is as close to 100% of the net assets of the Trust as is reasonably practicable to achieve.” SkyBridge had launched a bitcoin fund back in December of 2020, citing an expected “avalanche” of investors in 2021.

In brief, we may be witnessing yet another possible turning point in the world of cryptocurrency. The race to launch the first cryptocurrency ETF is alive and kicking with many big names on board, and after an avalanche of institutional investment, cryptocurrency and Bitcoin ETFs could be the perfect middle-ground for gun-shy investors to dip their toe in the world of crypto. If pushed through, these EFTs would ultimately be a great way for investors to gain exposure to Bitcoin. And with big names like JP Morgan and Goldman Sachs on board, this could further instigate another wave of large investors, helping cryptocurrency shun its reputation of being a bubble.

Despite regulatory apprehension, it appears as though the demand for cryptocurrency ETFs are higher than ever and continuing to soar. 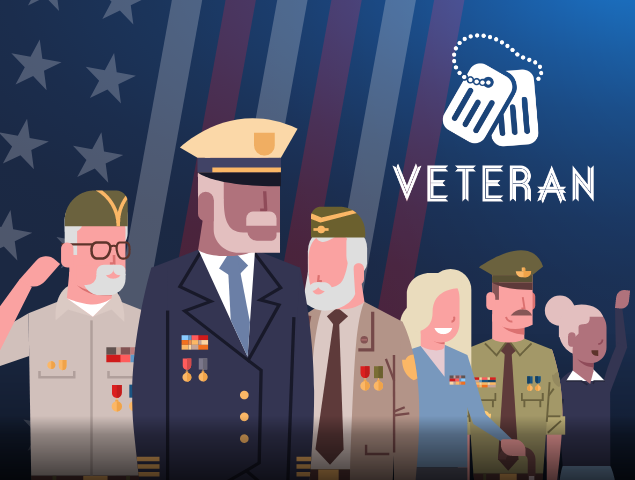 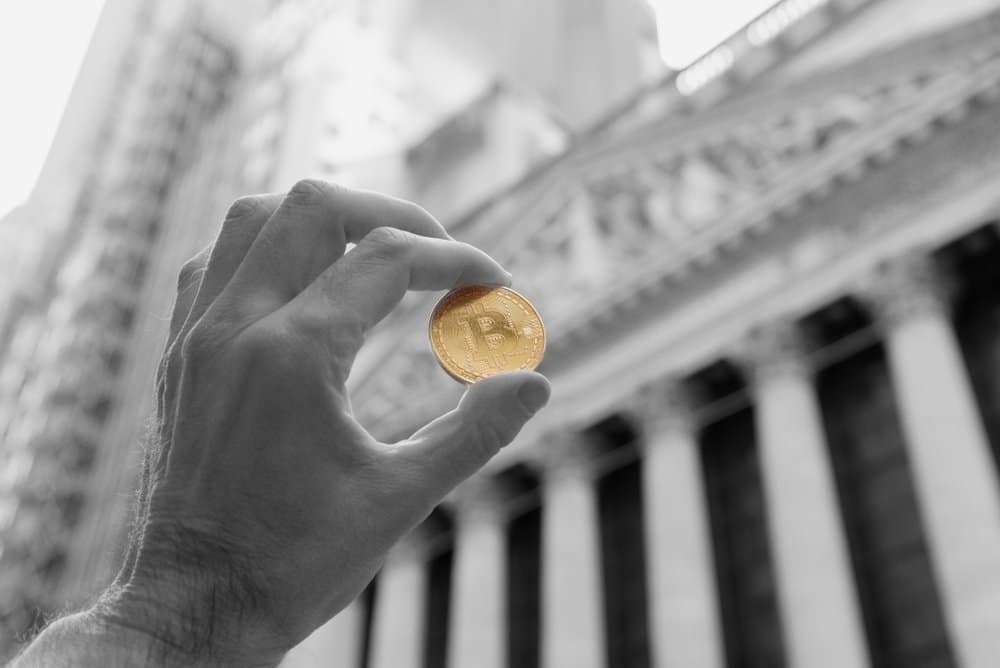