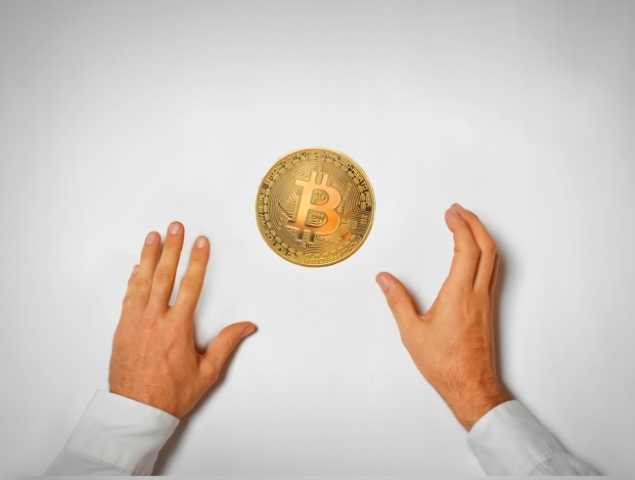 Be Careful of Bitcoin Fear and Greed Right Now

Over the last week, investors may have experienced nostalgia from 2016-2017. Bitcoin fear and greed has driven interest from all corners of society to get involved in the world’s largest cryptocurrency. It’s eerily similar to the Bitcoin gold rush that sent Bitcoin to its all-time several years ago, leading many investors to seek profit taking and ultimately prices to plummet.

The rally, which has created a surge in the Bitcoin Fear and Greed Index, has been followed by a surge in the altcoin market. XRP, Chainlink (LINK), Litecoin (LTC), and Polkadot (DOT) are making major moves in the top-ten list.

Reportedly, the Chinese authorities are cracking down on local exchanges making it even more difficult for Bitcoin miners to sell the BTC holdings. Well, this has led to a supply crunch in the market pushing the BTC price higher. Crypto-friendly U.S. OCC Chief hinted that crypto banks are coming soon to the market.

With this move, Bitcoin inches even closer to its all-time high of $20,000 while also driving the Bitcoin fear and greed index to levels that haven’t been seen since 2017.

Multiple factors have contributed to the Bitcoin price surge, majorly the institutional buying happening over the last few months.

Right from public-listed financial institutions, Wall Street veterans, hedge funds managers, to even banking institutions have been backing Bitcoin as a potential inflation hedge. After JPMorgan’s statement last week, the Deutsche Bank strategist gave a statement saying “There seems to be an increasing demand to use bitcoin where gold used to be used to hedge dollar risk, inflation, and other things”.

During the Coronavirus-led economic crisis, investors quickly moved from traditional stock markets to Gold and Bitcoin, with BTC gaining strength over the yellow metal. With this “Bitcoin gold rush,” BTC price has surged 150% year-to-date while gold itself has delivered only 22% returns in the same period.

In his latest report dubbed “Bitcoin: 21st Century Gold”, Citibank executive Thomas Fitzpatrick puts an ambitious target of $318,000 by December 2021. This prediction comes based on the historical chart patterns post the Bitcoin halving period. The Citibank chief notes that BTC’s breakout next year will be similar to the Gold bull run of the 1970s.

On the other hand, there’s a clear indication of institutional participation in Bitcoin. The Grayscale Bitcoin Trust (GBTC), the institutional investment vehicle from crypto asset manager Grayscale, now manages half-a-million BTC tokens worth over $9 billion.

So far in November, the total assets under management (AUM) of GBTC have jumped by nearly 50% with an additional $3 billion money flow coming into the investment vehicle.

In another interesting analysis by crypto research firm Flipside Crypto, the Bitcoin (BTC) whales continue to dominate the BTC price movement and ownership as of date.

Speaking to Bloomberg, Flipside’s head of data science Eric Stone stated that the whale concentration has increased over the last year. In particular, Stone elaborated:

“While whales continue to be a significant force behind the overall BTC market, it is always challenging to ascribe a narrative to a particular price swing. The most likely whale story today is that they’ll cautiously liquidate relatively small amounts of BTC over time, rather than risking a supply shock by liquidating larger chunks all at once.”

Singapore-based trading firm QCP Capital recently presented an interesting analysis of the recent supply crunch of BTC in the market. In its Telegram Channel, QCP Capital noted that Chinese miners are finding it increasingly difficult to sell their BTC holdings amid a nationwide crackdown on local exchanges.

This sudden drying up of the Bitcoin supply from the miners’ side and the continued rising demand on the other end has pushed BTC prices higher, says QCP Capital. The Singapore-based trading platform added:

“The lack of supply has fed extremely well to the trendiness of this rally, without any of the large sell-downs typical of miner activity in the past. Mining pools were selling large chunks of bitcoin in early September through exchanges, but this was hastily halted as their last remaining fiat off-ramp avenues were impacted with the arrest of large exchange heads like Star Xu and other [over-the-counter] brokers.”

In another development, the good news is that the miner revenue is back at its pre-halving levels before May 2020.

In his recent interview with Forbes, Brian Brooks – the chief of the U.S. Office of the Comptroller of the Currency (OCC) – said that they are working on a ‘National Trust Charter’ for crypto banks in the future.

The crypto-friendly OCC Chief noted that regulators must acknowledge the changing banking scenario and that cryptocurrencies are here to stay. Brooks noted that 40-60 million people in the U.S. use cryptocurrencies as of date and he doesn’t feel it right to introduce harsh measures.

Over the last few months, the OCC has inited a few market-friendly steps. Firstly, it has allowed all nationalized banks in the U.S. to offer crypto custodial services. Following this, JPMorgan immediately announced its partnership with Fidelity Digital Assets.

“That’s a good sign. The bank is finding a niche in the future economy but it’s also a good sign for crypto investors that have a safer place to store their crypto than they did before, that’s terrific,” he added.

Building off Bitcoin fear and greed, there has been an altcoin rally that have seen prices and valuation peak to 2020 highs. For example, Ethereum (ETH) surged past $500 levels for the first time since July 2018. This is certainly a bullish indicator and we can expect an ETH breakout in the coming time.

The altcoin market cap has surged by $10 billion over the last week as the total crypto market cap crosses $500 billion.

Ripple (XRP) Surges 100% In The Shadow Of Bitcoin Attention 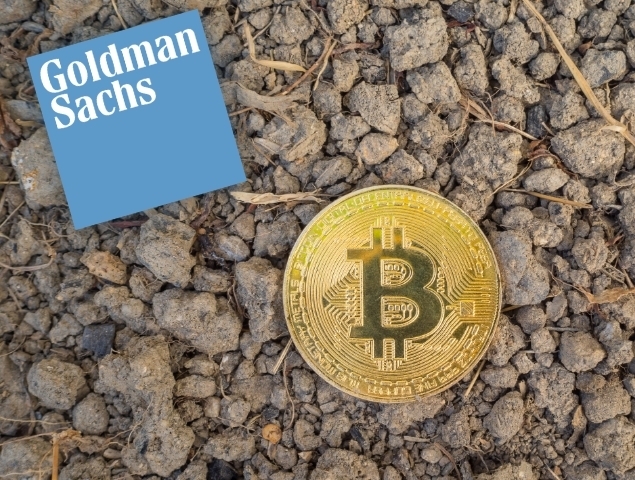