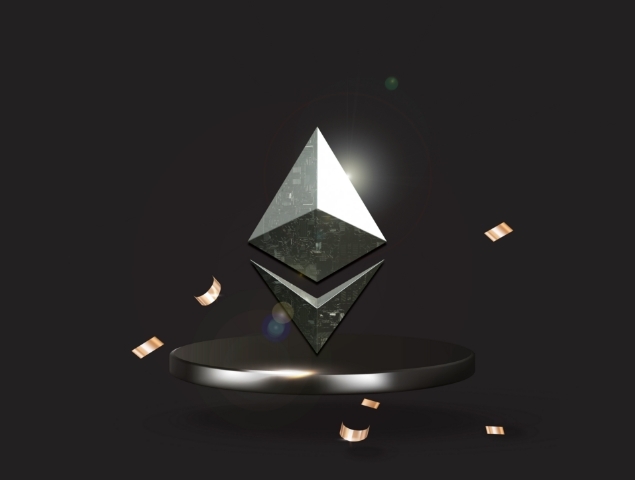 Prices of various cryptocurrencies have tumbled over the past week with Bitcoin retreating nearly 22% to retest the $31,700 mark, while Ether fell by 6% to draw below $2,000 for the first time since April 7th. Despite the recent price contraction, investors have their eyes set on one particular date that could very well be the turning point for the world’s largest cryptocurrencies: June 25.

In what is being seen as a make or break moment for Ether, over $1.5 billion of open interest in Ether is to be settled on June 25th, with the upcoming options expiry being 30% larger than the one that took place on March 26. This upcoming expiry has over 638,000 ETH options contracts which currently account for more than 45% of the $3.4 billion worth of Ether in open interest.

A huge amount of these call options’ strike price is $2,200, meaning, if the price is above $2,200 on June 25th, those call options will be exercised causing a dramatic drive in demand for Ether. If Ether is trading below this price at call time on June 25th, nearly 75% of these options would be worthless. This has drawn questions about market manipulation, specifically in the regulated marketplaces like CME Group and Cboe where crypto futures options are settled in fiat.

The fact that these options and futures are being settled in fiat currency is problematic since it cuts out the use of Ether or Bitcoin, making market manipulation possible. These options or “bets” ultimately create a scenario where people could ultimately put in sell orders for an asset that they do not own, triggering a sell off. Analysts have begun isolating futures and options as the source of price manipulations in the market, with institutional players being accused of waiting until right before the expiry to flood the market with buy or sell orders to serve their existing bets. And this is not a large feat for big corporations, either. In fact, a report by Bank of America recently revealed that it would only take just $93 million to contract the price of Bitcoin by 1% (far lower than what would be required for gold and US Treasury bonds).

Over the five days preceding the March expiry, the price of Ether plunged 17% to $1,550, but the market saw significant price appreciation in the days and weeks following the contract expiry. Ether managed to rally a whopping 60% in the weeks that followed, crossing the $4,000 mark.

Experts and analysts are now wondering if Ether will now follow the same trajectory in pricing post the June 25 mark.

But it’s not just about Ether contracts. The crypto world will also potentially witness the settlement of $2.5 billion worth of options and another $2 billion in futures contracts of Bitcoin. The price of Bitcoin has dropped nearly 25% over the past week, with news stories of Chinese authorities cracking down on bank accounts of over-the-counter desks being poised as the culprit, but the main triggering event for price swings appears to be the futures and options expiry.

With 87% of call options being placed above $34,000, should the price of Bitcoin stay below that level, a mere $200 million worth of open interest from those neutral-to-bullish contracts will occur as part of the end of quarter June expiry. In previous expiries, the market witnessed instances of major sell-offs of Bitcoin before options contracts expired, with Bitcoin prices having contracted in the weeks leading up to the expiry date nearly 75% of the time.

It has become largely known that a common practice held by “market makers” in order to suppress prices is to flood the spot market with sell orders in order to draw the price down and guarantee a positive settlement on the short futures. Traders have their eyes set on this event due to the price impact that surrounded previous expiries.

“Inventor of the Web” Says Yes to NFTs

The man credited with inventing possibly the most dynamic part of the internet, Sir Tim Berners Lee, is getting in on the NFT craze. The British computer scientist who is dubbed the “Father of the Web” is set to auction off the original time stamped files containing the source code for the World Wide Web as an NFT. His lines of code date back to 1990, and are credited with creating a critical way for computers to share information using the internet: websites.

The source code will be auctioned off until the end of June by Sotheby’s in London, with the NFT being titled “This Changed Everything”. Speaking to The Guardian, Lee assured the world that the web will remain “just as free and just as open as it always was. The core codes and protocols on the web are royalty free, just as they always have been. I’m not selling the web – you won’t have to start paying money to follow links”.

So, who is interested in owning the source code that started it all? 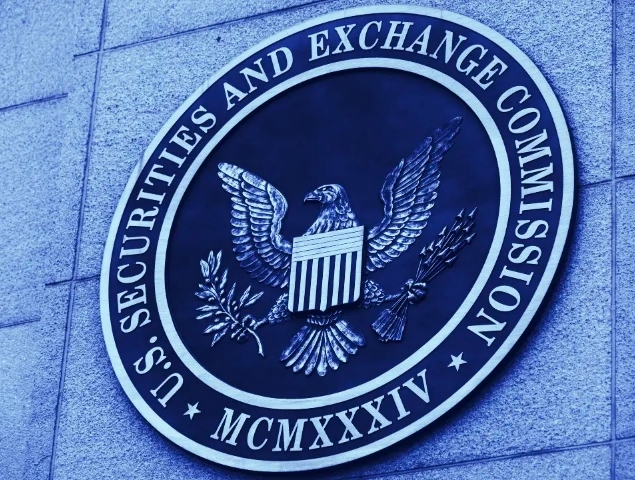 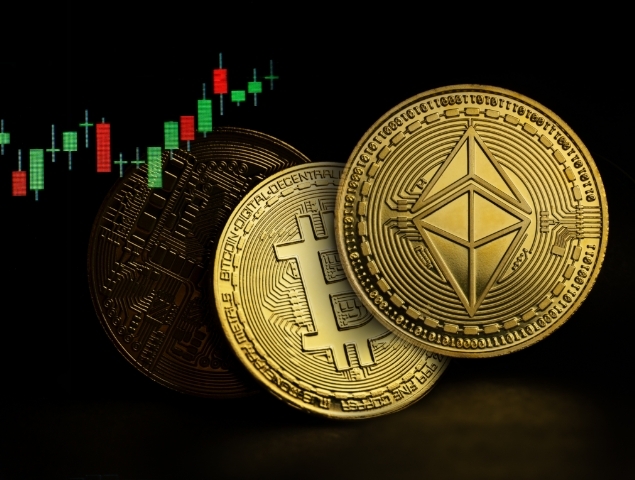