The blockchain network behind the Socios.com fan engagement platform, Chiliz, has been taking the sports and fintech worlds by storm by helping fans directly interact with their favorite teams and players. Early in the week, the Chiliz (CHZ) token saw gains of 170%, currently trading at $0.487.

A unique digital currency used in the world of sports and entertainment, CHZ’s surge coincided with the platform launching live in-game non-fungible tokens (NFTs) for their fan token holders. In a bid to encourage fans to interact with their favorite teams and players during games, the platform dropped their first live NFT during a match between A.C Milan and A.S Roma which took place on October 29th. As the game aired, NFTs were minted in real-time based on key moments as they played out and then dropped into the respective digital wallets of fans who predicted the outcome of the game.

But this in-game NFT project is not Chiliz’s first foray into the world of sports. In a bid to bring this unique combination of live sports, NFT minting, and play to earn to the U.S., the blockchain announced a partnership with Kraft Sports and Entertainment. Kraft, overseeing the New England Patriots of the National Football League (NFL) and the New England Revolution of Major League Soccer, will bring the capabilities of the Chiliz ecosystem & platform in the coming months.

Lastly, the blockchain system took to their Twitter account last week to reveal that they had been shortlisted for two awards, calling on fans to vote for them. The awards, which happen to be ‘Mass adoption project of the year’ and ‘Tokenization project of the year,’ just may be a testament to how beloved and unique Chiliz’s project really is.

Note, however, that this is not the first instance of crypto companies and sports leagues forming partnerships. Only months ago, the crypto exchange FTX announced that it would be sponsoring Major League Baseball (MLB), becoming the first cryptocurrency exchange to sponsor in professional US sports. Prior to that, Argentinian soccer legend Lionel Messi launched a collection of NFTs — one of which sold for over $1 million. 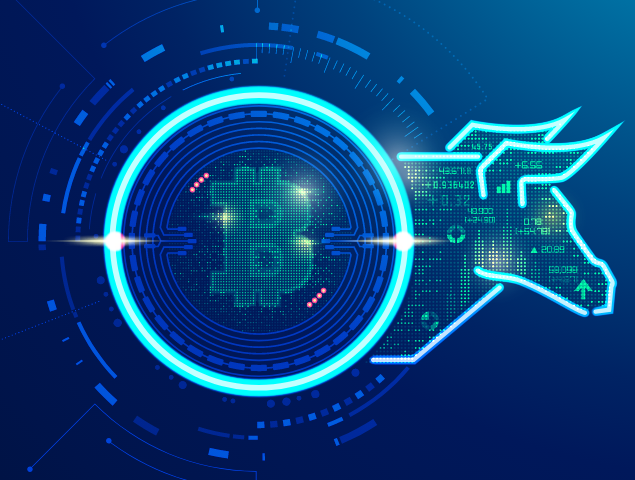