After a month of steady gains, Bitcoin and other cryptocurrencies took a minor dip last week and price corrected before settling once again this week. Alongside this price correction came a settlement between Tether and the New York Attorney General’s office, noteworthy remarks from Citi that gave steam to the coin, and a renewed commitment from Goldman Sachs to the world of crypto.

After 22 months of push and pull between the New York Attorney General’s (NYAG) office and major crypto exchange Bitfinex and the company that operates the USDT stable coin Tether, a settlement has been reached that appears to be good news for the young coin.

Upon concerns of being not adequately collateralized by fiat currency, Bitfinex and Tether had been subject to an investigation by NYAG inquiring as to whether or not the crypto exchange attempted to cover up losses in customer and corporate funds. In a statement released on Tuesday, the NYAG’s office announced that they were formally ending their inquiry into Tether and Bitfinex, detailing the terms of the agreed upon settlement. The office will bring no charges against either entity, with the settlement also stipulating that both Tether and Bitfinex will admit to no wrongdoing. Additionally, the entities are to pay a fine of $18.5 million.

Also as part of the settlement, Bitfinex and Tether are to provide quarterly reports for the next two years detailing Tether’s reserves in US dollars. Though technically part of their settlement, what this will ultimately do is provide a higher level of transparency for the stable coin, helping it gain a more legitimate position in the market. The quarterly reports will likely act as a safeguard for those interested, with the end result being ultimately more transparent stable coins. In a statement released on Tether’s website, the companies commented on the matter saying, “we share the Attorney General’s goal of increasing transparency”. This settlement also comes at a time when stable coin use continues to surge.

In announcing the settlement, the NYAG Letitia James said “Bitfinex and Tether recklessly and unlawfully covered-up massive financial losses to keep their scheme going and protect their bottom lines. Tether’s claims that its virtual currency was fully backed by U.S. dollars at all times was a lie. These companies obscured the true risk investors faced and were operated by unlicensed and unregulated individuals and entities dealing in the darkest corners of the financial system”.

Despite expectations, the investigation does not seem to have shaken investor’s faith in the market as Tether saw a market value increase from $2 billion to $34 over the past two years.

Citi Comments Push Bitcoin Back Up

In a research note released in the beginning of this week, Citi appears to have made interesting remarks that coincided with the price of Bitcoin rising yet again. The multi-investment bank and financial services corporation described Bitcoin as beings “at the tipping point of mainstream acceptance or a speculative implosion”. Many felt as though the financial group’s comments were in support of the coin since the research note went on to reveal that the coin could very well “become the currency of choice for international trade”. These comments gave steam to Bitcoin’s rally and pushed the coin back up over $50,000 after it had experienced a momentary dip in pricing.

Despite the dose of support, the bank also detailed a few hurdles Bitcoin that may have ahead of mainstream adoption, namely through concerns over capital efficiency. In regards to security, the bank admitted that, “ security issues with cryptocurrency do occur, but when compared to traditional payments, it performs better”.

These comments cement a change in the overall tone of major financial institutions in their dealings with cryptocurrency. After many had initially shunned it as a scheme, many banks are now looking into either developing their own cryptocurrencies, or extending Bitcoin-related products to their clients.

Amid one of the largest cryptocurrency rallies to date, leading global investment banking, securities and investment management firm Goldman Sachs has reportedly restarted their work to launch a cryptocurrency desk. This comes after the firm had initially halted this initiative back in March of 2018. The Wall Street bank now appears to be back on track and is set to begin offering Bitcoin futures and other cryptocurrency products later this year.

After having been overlooked by large banks and financial institutions for the better part of its existence, crypto now appears to be gaining credibility and making waves in the most official of institutions. Just weeks ago, Bank of New York Mellon made the leap into the crypto world by announcing plans to issue, hold, and transfer Bitcoin — a project that will go into effect later this year. The bank has already began the process of building a platform for these crypto transactions, ushering in a new wave of banking institutional adoption of cryptocurrency. In the meantime, JPMorgan has also revealed that they are “seriously looking at Bitcoin,” and stating that they would start trading bitcoin “at some point”.

Goldman Sachs’s recommitment to crypto comes at a time when cryptocurrencies are skyrocketing. Bitcoin alone has seen awe-inspiring gains of 80% during just the first couple of months of 2021, while smaller coins such as Ether and XRP have also skyrocketed 800% and 270% respectively. The bank is also reportedly looking into a variety of different blockchain-based projects, and an exploration of central bank digital currencies.
In summation, analysts and crypto investors remain certain that Bitcoin’s latest bull run is unlike any previous runs, as they are driven by major (and continuously growing) institutional investment. And with legal troubles out of the way, the world’s safest digital assets, stable coins, can consider themselves back on track. 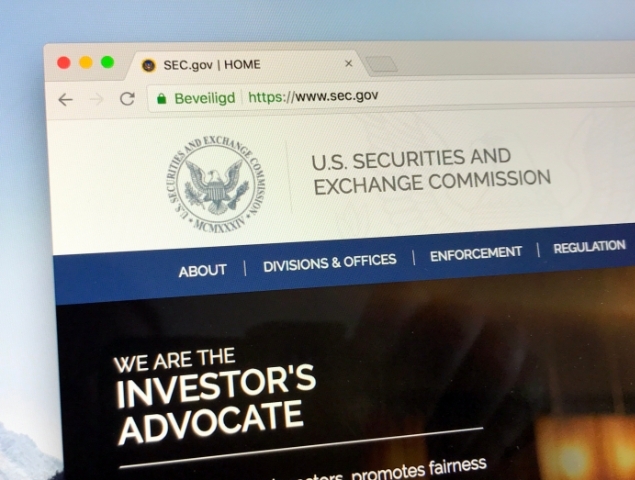 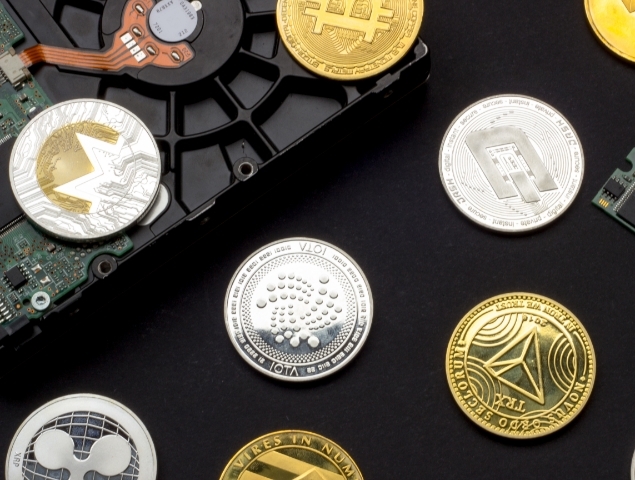