The crypto world is more like a newsreel, a conveyor belt of events. The rush for projects to dominate headlines, it appears, is stiff.  From Bitcoin, Coinbase, Kraken, and DeFi, the scene is not short of trendsetting news.

Talking of head-turners, the development in Ethereum’s (ETH) DeFi space is nothing short of remarkable. When talking about DeFi, we mean Uniswap–also asking ourselves why are Uniswap fees so high?– and how it successfully had a chokehold on competing forks, perhaps even driving the last nail on their coffins.

If the headstone has been cast, what could be the cause of “death”?

Well, on Sep 16, Uniswap unexpectedly announced the launch of its governance token, UNI. The token, Hayden and team said, will be gifted to liquidity providers depending on their contribution to the pool. Copying what competitors annoyingly did on its open-source code, the token will be used for deciding things like distributions and yields but with a twist. The Uniswap airdrop to early adopters, for instance, was the first of its kind. Some, as gleaned from social media reels, raked over $40,000 of free, helicopter money from Uniswap.

But the drama didn’t end there. Coinbase, an exchange which was before 2017 known for its conservative stance and being picky, listing BTC and at-most four other coins—not tokens, said it was supporting UNI. Later, Binance joined the fray and so did liquid mainstream exchanges. In the ensuing scramble,UNI prices pumped as prices more than doubled.

As expected, the number of Ethereum daily transactions soared a new all-time high as the Ethereum price flew past a key technical level. Bulls now have their cross-hairs at $400.

Amid the DeFi frenzy and free airdrops, Coinbase exchange has a big issue with Apple and Brad Garlinghouse, the CEO, is speaking out since cryptocurrency firms are “reluctant to speak out on these topics for fear of retaliation.”

In a tweetstorm on Sep 11, Brad said Apple had deliberately blocked some of their iOS app’s functionality, creating unnecessary hurdles for users after barring direct access to DeFi dApps, say from Coinbase to Uniswap, thereby preventing people from making money. This, he says, is uncalled for and baffling as to why the tech giant is stifling innovation.

Without hesitation, Apple shot back, stating that Coinbase app “offers cryptocurrency transactions in non-embedded software” which isn’t appropriate for the store.

Kraken Becomes a US Bank

Bitcoin bulls on the other hand are resilient. Price slides of early Sep 2020 have been arrested and these props are likely from institutions. Assuming causation, the ramp-up by MicroStrategy in the last few days may have supplied demand and helped the Bitcoin price snap back to trend.

According to Michael Saylor, the Founder, and CEO of the publicly listed MicroStrategy, the firm bought over $450 million worth of BTC, by “trading continuously 74 hours, executing 88,617 trades ~0.19 BTC each 3 seconds.” Their interest sparked further demand by institutions judging from the demand and Bitcoin trading volumes of Bakkt futures contracts. A new high in trading volume was registered on Sep 17 when over $191 million worth of physically and cash-settled futures were moved. Meanwhile, Kraken became the first cryptocurrency exchange to become a chartered U.S. Bank following its reception of the Special Purpose Depository Institution (SPDI) certification from Wyoming.

Already, the Office of the Comptroller of Currencies (OCC) has given the green lights for National Banks and Savings Cooperative to custody digital assets.  On Sep 16, 48 bank regulators across the United States agreed to a “a single set of supervisory rules” that will drastically reduce compliance costs for Fintech and crypto companies. This means expansion to other states, will in the future, be cheap with minimized red tape. 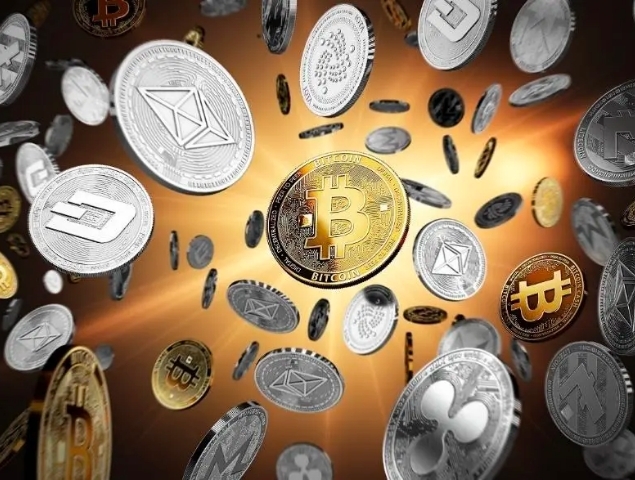