Earlier this week, the US Department of Labor released alarming news that inflation has surged 5.4% in June compared to a year earlier – the largest monthly spike since August 2008 when the US was in the midst of the housing crisis. While many investors were hopeful that this would spark a Bitcoin rally, prices across the crypto market were somewhat subdued as overall uncertainty has held many retail investors on the sidelines. However, there are two groups that have used this as an opportunity to significantly accumulate Bitcoin and Ethereum at these “discounted” prices: banks and wealthy investors – also known as “crypto whales” for how they gobble up supplies of BTC and ETH from exchanges before moving it to offline wallets such as Ledger and Trezor.

Crypto Whales and Banks Eat Up ETH and BTC

The amount of Bitcoin held on exchanges has hit a six-month low, with Ethereum reserves also dropping drastically over this past weekend, reaching their lowest points in 2021. This is being attributed to crypto whales and banks running to buy up supply of Ether and Bitcoin as their prices are still low enough to be attractive.

In a tweet published on their official account, the crypto market analysis tool Santiment has revealed that the ten largest Ethereum wallet owners now hold 20.58% of the overall ETH offering. The on-chain analysis firm also said, “The ratio of Bitcoin’s supply on exchanges has encouragingly slid down to its lowest since early January. The 6-month low is a promising sign, as it generally will indicate that there is a decreased risk of more major BTC selloffs.”

Much like Ethereum, whales also recently caused the largest daily accumulation spike in Bitcoin after 60,000 BTC were purchased in one day. After that, Bitcoin saw a surge of 5% in pricing. Santiment had also previously revealed that “Bitcoin whale addresses holding between 100 to 10k BTC kicked off July with a 60k BTC accumulation spike, the highest daily spike of 2021. These addresses hold 9.12M coins combined after holding 100k less BTC just 6 weeks ago”.

This clearly indicates that major crypto holders are now accumulating sizable amounts of Ether and Bitcoin, a category that major banks and financial institutions fit into. A lowered supply coupled with a consistent demand dynamic tends to push the prices of cryptocurrencies up, an event that many are anticipating at any moment.

Multinational investment bank and financial services group Goldman Sachs has given a much vied for vote of confidence for the world’s second largest cryptocurrency Ether, by projecting that it could overtake Bitcoin as the world’s dominant cryptocurrency. The Wall Street giant said that Ether “currently looks like the cryptocurrency with the highest real use potential as Ethereum, the platform on which it is the native digital currency, is the most popular development platform for smart contract applications”.

With over 3,000 Decentralized Apps (dApps) built on Ethereum’s network and counting, the blockchain ecosystem is proving to be indispensable to the crypto world. Additionally, by deploying Smart Contracts and having sturdy security features, Ethereum has made itself the ideal space for traditional institutions to expand into crypto. Many banks such as JPMorgan and UBS are increasingly keen on the Ethereum blockchain network due to the many advantages it possesses.

As many in the cryptocurrency industry attempt to forecast pricing and market directions, it appears as though Goldman Sachs has made up their minds as far as which currency will be eclipsing Bitcoin in the coming years. Goldman Sachs has remained consistent over the past few months and had previously revealed plans to offer futures and options trading in Ether.

A recent survey conducted by investment firm Nickel Digital Asset Management has revealed a positive outlook for cryptocurrencies amongst institutional wealth managers. A whopping 8 out of 10 wealth managers and institutional investors from the US, France, Germany, United Arab Emirates, and the United Kingdom revealed that they would be upping their crypto exposure over the next two years, with 40% of them stating that they would “dramatically increase their holdings”.

The CEO of Nickel Digital Anatoly Crachilov highlighted the main factors contributing to this drastic surge in confidence in crypto and said, “Many of those professional investors with holdings in crypto assets are looking to increase their exposure and this is being driven by several factors including strong market performance during the Covid-19 crisis, more established investors and corporations endorsing the market, and the sector’s infrastructure and regulatory framework improving. These trends will continue to expand”.

A previous similar survey of 100 hedge fund chief financial officers around the world has revealed that these executives plan to hold an average of 7% of their assets in cryptocurrencies in five years’ time.

The stablecoin backer Circle is going public through an impressive special purpose acquisition company (SPAC) deal that values the financial firm at a staggering $4.5 billion. Circle’s stablecoin, USDC, that is jointly administered with Coinbase currently has a circulating supply of almost $26 billion. Circle going public would put USDC on the public markets as well.

Circle followed Coinbase into the public sphere after the San Francisco startup made its direct listing on Wall Street debut back in April of 2021. At the time of listing, Coinbase’s valuation was pushed past the $100 billion mark, making it one of the top 100 biggest publicly traded U.S companies, surpassing even Nasdaq Inc. and the owner of the New York Stock Exchange, Intercontinental Exchange. The month that succeeded Coinbase’s listing was a momentous one for Bitcoin, which managed to hit its all time highs directly after.

According to a recent filing with the US Securities and Exchange Commission (SEC), the private equity firm Capital International (part of Capital Group) has bought more than 950,000 shares in MicroStrategy, gaining exposure to the firm’s 100,000 + Bitcoin reserves.

This highlights a healthy appetite for crypto amongst traditional investors, ones that are normally committed to holding traditional stocks and bonds. During this shaky economic climate, we have witnessed the most mainstream of investors looking for a hedge against inflation — something cryptocurrencies have strongly positioned themselves as.

At press time, Ether had managed to erase its early losses and was trading at just over $2,000 while Bitcoin was at $32,800. 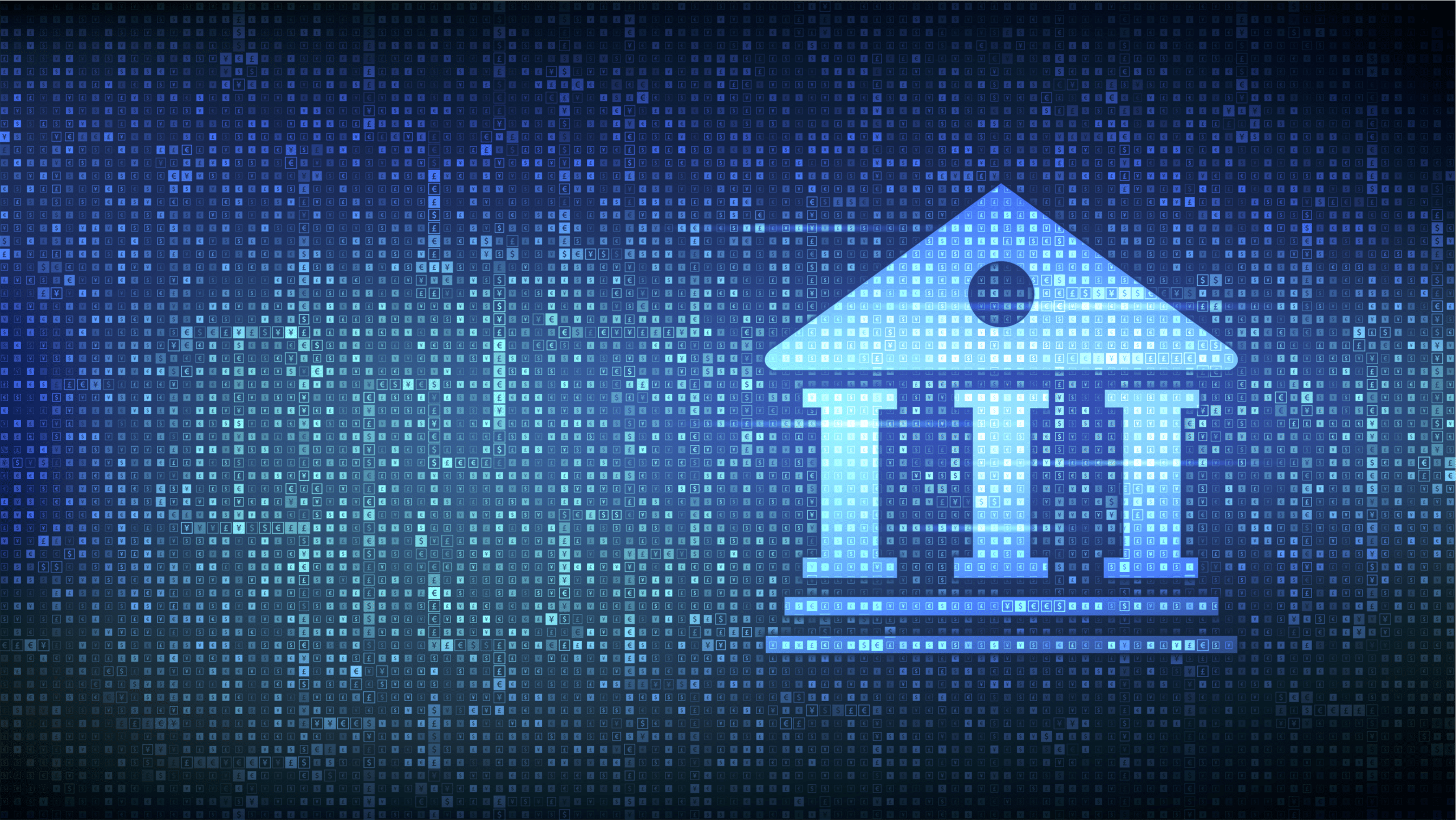 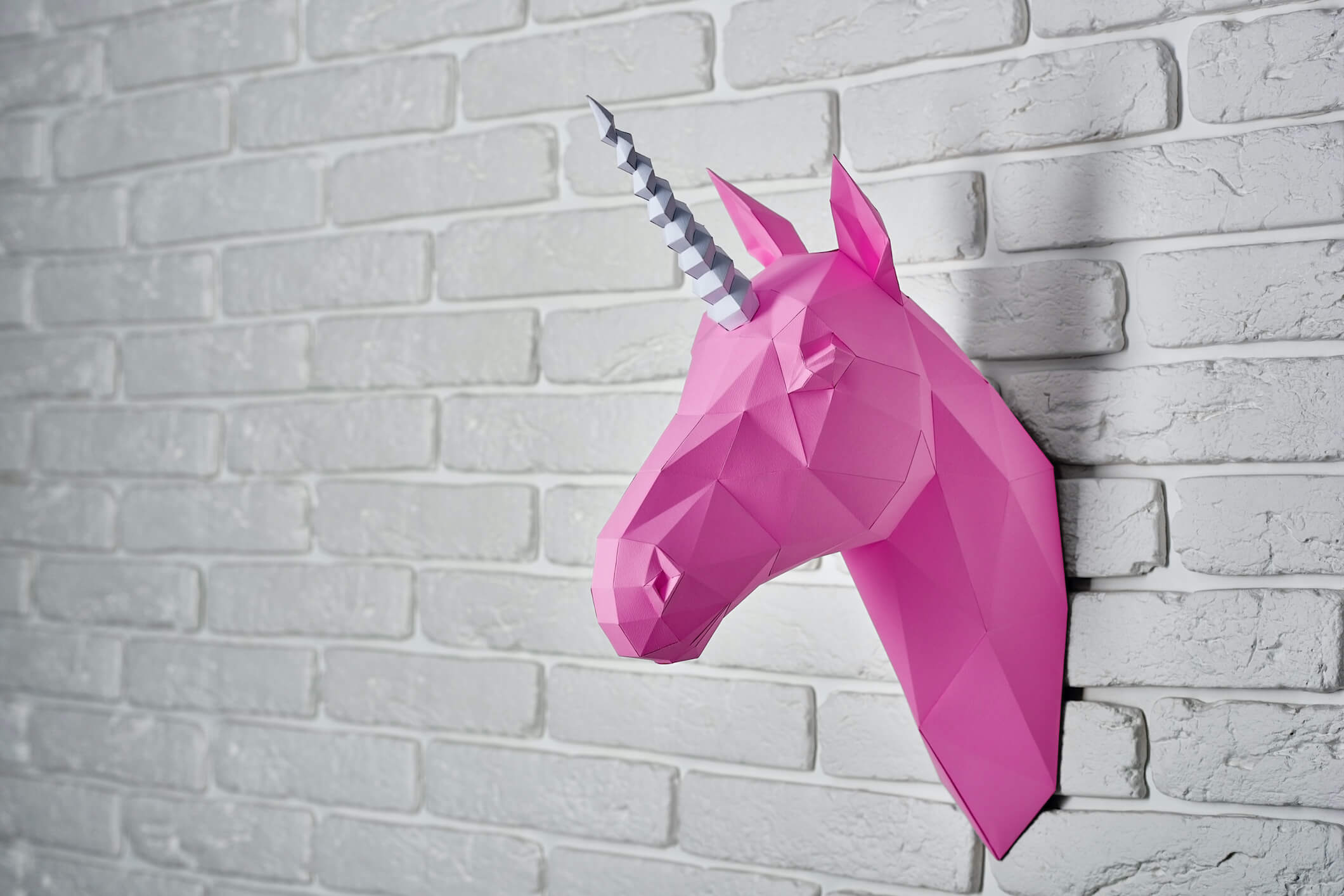