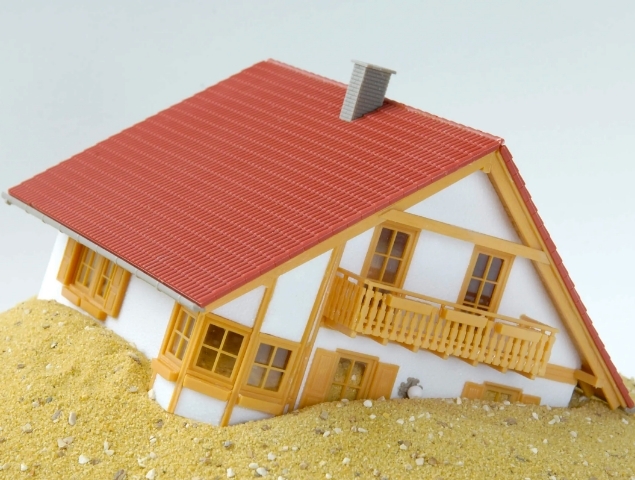 Decentralized Finance (DeFi) is the hot theme of the crypto market as several DeFi tokens have rallied to push the DeFi market cap over $14 billion. DeFi, which aims to overhaul the traditional finance structures over the next decade, has caught the attention of big players from the crypto market. However, this explosive growth has driven values to meteoric levels while increasing overall gas prices on Ethereum. Despite the threat that unfettered growth could have on the future adoption of crypto and investor confidence, the announcements keep rolling in to show that the DeFi train continues moving forward.

Crypto exchange Huobi’s mewl formed decentralized finance (DeFi) division – Huobi DeFi Labs – has launched a Global DeFi Alliance. This is an attempt to streamline the DeFi market expansion by establishing universal standard protocols within the DeFi space. Besides, it also aims to develop synergies between different DeFi protocols by improving communication within the DeFi ecosystem. Carrying a long-term vision and avoiding and future crisis, the DeFi Alliance will promote research on emerging DeFi protocols.

Some of the inaugural members of the Alliance are Compound (COM), MakerDAO (MKR), Nest (NST), and dYdX (dYdX). Huobi’s chief investment officer Sharlyn Wu said that the alliance aims to bring together different DeFi players and also bring the East and West closer. Wu added:

Ethereum’s crypto market and blockchain competitor – TRON – is now eyeing its space in the DeFi market. During his recent speech at the Global Eco-Conference in Shanghai hosted by Alchemy Pay, TRON CEO Justin Sun revealed their plans to venture into the DeFi market.

In the speech dubbed “The DeFi Boom and TRON’s Road to Advancement”, Sun said that TRON has already surpassed Ethereum to become a successful public blockchain in the industry. He stated that TRON is working on DeFi since the beginning of 2020.

TRON’s Justin sees an opportunity for the blockchain to eat into Ethereum’s DeFi market share. He said: “The next DeFi industry opportunity lies in TRON. I believe that by the end of this year, TRON will advance to become one of the top protocols for DeFi and stand toe-to-toe with Ethereum.”

Speaking to The Block publication, Tether CTO Paolo Ardoino said that a crypto exchange was willing to swap part of its Tether from TRC20 to ERC 20. However, Ardoino refused to name the cryptocurrency exchange. But popular cryptocurrency Twitter handle “Whale Alert” tweeted that around 600 million USDT have been moved from Binance to the Tether Treasury.

Tether’s token swap has reduced the supply of TRON-based TRC20 tokens from $4.3 billion to $3.3 billion. At the same time, the ERC20 USDT supply has jumped to $8.5 billion. Interestingly, this move to the Ethereum network just comes at a time when the ETH blockchain is facing heavy congestion and high gas fee due to a massive jump in the DeFi activity.

Earlier this week, Bitcoin’s haste hit a new all-time high of 130 EH/s as per the charts by Bitcoin.com. The hash rate basically represents the amount of computing power required to solve the Bitcoin algorithm and add new blocks to the Bitcoin network as well as very transactions.

The Bitcoin hashrate represents the strength of the Bitcoin network as well the miner activity. However, a higher hashrate is surprising at this point after the BTC network has undergone halving in mid-May 2020 reducing miner rewards from 12.5 BTC to 6.25 BTC. Despite the Bitcoin mining costs going high and profitability going low, the Bitcoin hashrate continued to rise. 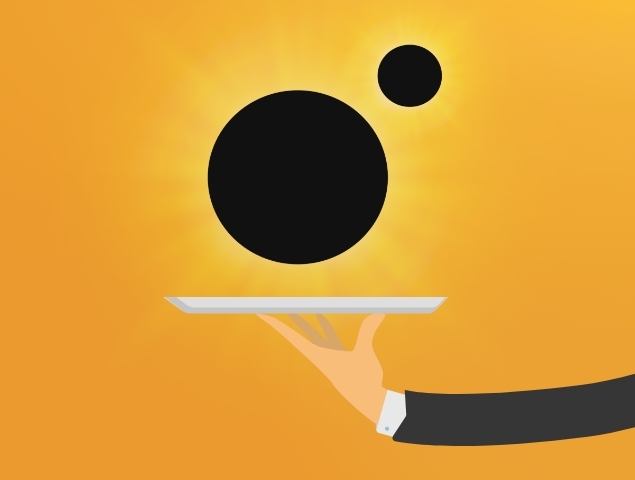 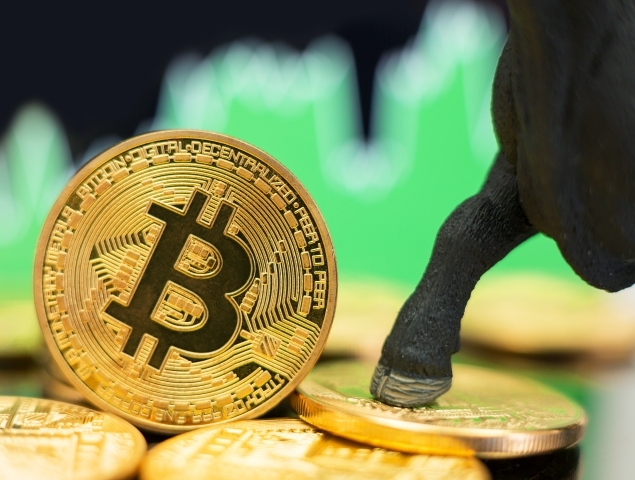