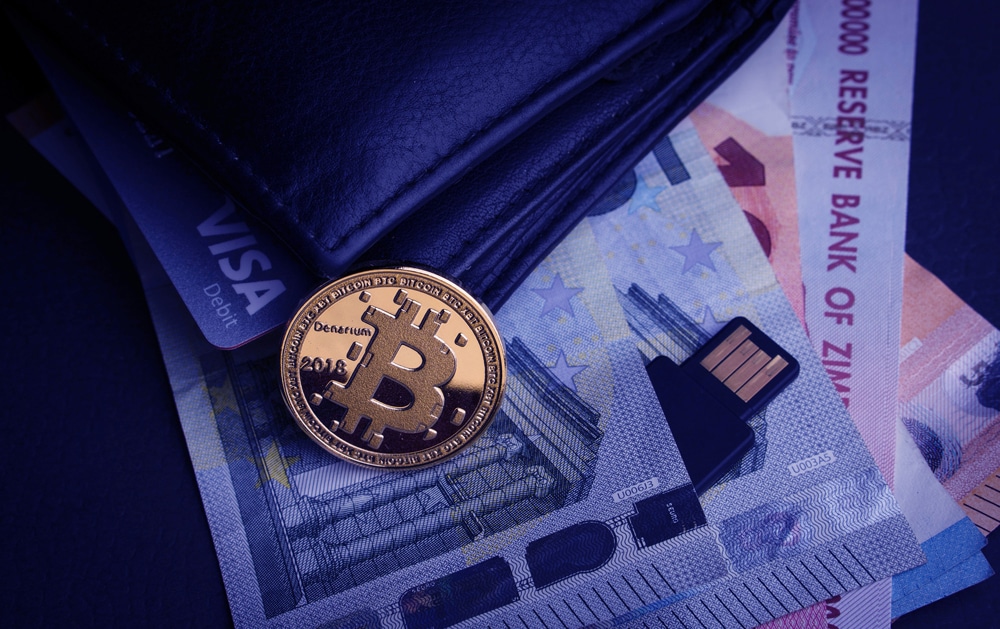 The broader cryptocurrency market seems to be recovering again after being under pressure on Monday, February 1 morning, however, the DeFi’s UniSwap token hits a new all-time high above $20 in a continued rally, something made clear by the surging uniswap price.

The overall cryptocurrency market is around 2% up with a $1.01 trillion market cap. While Bitcoin (BTC) is up 2% at press time, altcoins have shown a strong comeback with Cardano (ADA) leading the top-ten list with a massive 18% gains.

Similar to the GameStop rally last week on Wall Street, the Reddit community for crypto boosted XRP and DOGE price on Monday. Defying the market trend, both these cryptos were up 40% during early Monday trading hours. In fact, XRP Price climbed $0.65 for the first time since the SEC lawsuit in late December 2020.

It seemed to be a classic case of the crypto pump as both these cryptos are down more than 20% at press time while the broader market is moving towards recovery.

As we start the month of February, here’s a look into how some of our favourite cryptocurrencies have been showing the movement.

As the Bitcoin (BTC) price consolidates around $33,500 levels, the whale activity around the world’s largest cryptocurrency has been on a rise. While BTC was trading at $32.4K late Sunday, Jan 31st, a whale movement suggested massive Coinbase outflows of nearly 15,000 Bitcoins.

This transaction suggests that it is basically an OTC deal coming from institutional investors. Reportedly, all of the Bitcoins purchased have gone to the custody wallet.

Another major development was the world’s richest man Elon Musk coming clean on his support for Bitcoin. During his recent appearance on Clubhouse, Musk said that “I do at this point think that Bitcoin is a good thing. I think Bitcoin is really on the verge of getting broad acceptance by conventional finance people”.

He added that he had received a slice of Bitcoin 8 years back in 2013. However, he admitted that he has been a little slow on the uptake and has been late to the party.

Interestingly, Bitcoin continues to face a supply crunch at the exchanges. Just as buyers take their coins off the market, the BTC supply at exchanges has now hit a 2-year low.

Ethereum (ETH) Holds Above $1350 Levels, Preparing for a BTC-like Breakout about ATH

January 2021 turned out to be the best-performing months for Ethereum investors with more than 80% gains. The world’s second-largest cryptocurrency ETH gave the highest-ever monthly close in history.

At press time, the Ethereum (ETH) price is 4% up trading at $1365 with a market cap of $156 billion. Charts suggest that with the recent consolidation sub $1400 levels, Ethereum (ETH) is preparing for a Bitcoin-like breakout in the near time.

There are two major catalysts to trigger the ETH rally at this point. The first is the launch of the CME Ether Futures in a week’s time. The other is Mike Novogratz’s Galaxy Digital launching Ethereum funds by mid-February. Another important development is that digital asset manager Grayscale has re-opened its Ethereum Trust to accredited investors after it was closed in December 2020.

DeFi’s UniSwap (UNI) token has hit a new all-time high above $20 in a wild price rally. The UniSwap price is up 80% on the weekly chart and 300% up on the 30-day chart. The Ethereum-based decentralized UniSwap exchange has registered solid growth in recent times. 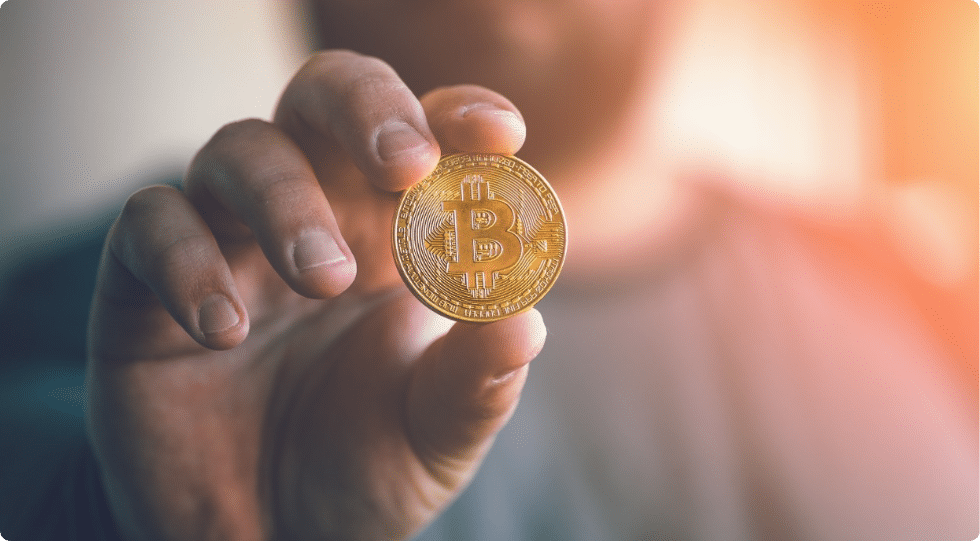