Tesla and SpaceX CEO Elon Musk must have been binging HBO’s Succession this past week. Much like Musk-themed character Lukas Maatson’s tweet sending the Roy family and Wayco investors into a tizzy, a real-life Musk tweet sent the canine-themed cryptocurrency Dogecoin surging over 25%.

The freshly minted ‘Time’ Person of the Year for 2021 revealed via Twitter that his electric car company would begin accepting payments for some of its merchandise in Doge “and see how it goes”. Musk’s viral tweet which read, “Tesla will make some merch buyable with Doge & see how it goes” received more than 320,000 likes to date, and nearly 10,000 retweets, signaling major interest in this move.

After the tweet gained some traction, Dogecoin jumped from just under 16 cents to more than 21 cents at its peak.

Musk’s bullish comments about Doge extended well into the week. Upon being named Time’s 2021 Person of the Year, Musk spoke to the magazine and said, “Fundamentally, bitcoin is not a good substitute for transactional currency… “Even though it was created as a silly joke, dogecoin is better suited for transactions”. Musk pinpointed Bitcoin’s high cost per transaction as a reason for why that is. Elaborating on Dogecoin’s utility, Musk said it “encourages people to spend, rather than sort of hoard as a store of value”.

However, we need to remember that this recent tweet is one in a litter of tweets and shoutouts which have sent Doge soaring over the past year.

In October, Musk revealed that he only owns three cryptocurrencies saying, “Out of curiosity, I acquired some ascii hash strings called “Bitcoin, Ethereum & Doge”. That’s it”. This statement was made in response to a popular Shiba Inu fan account asking Musk how much SHIB he owns, to which the tech mogul responded by saying, “None”.

The same month, Musk had tweeted a photo of his Shiba Inu puppy Floki, which many construed to be a vote of confidence for the SHIB currency. At the time, this helped catapult the SHIB coin upwards by more than 50% in just one day.

And in May, during his appearance on NBC’s sketch comedy show “Saturday Night Live,” the tech mogul called Doge his favorite digital coin and reiterated his catchphrase “To The Moon” which resulted in a positive price movement for the coin.

Despite being initially launched as a memecoin that was considered to be a satirical take on Bitcoin, Dogecoin has soared in popularity in the past few years and its prices have seen gains of nearly 4,000% in the year to date. DOGE previously reached an all time high of $0.722320 in May (post tweet) and has since been stable at around $0.2 since July. This small alt coin also managed to position itself as a more serious cryptocurrency when it was listed on Coinbase, an event that sent it soaring more than 40%.

Recently, another dog-themed coin that also began as a memecoin, Shiba Inu, has increasingly gained popularity and has made its way to the mainstream and has been listed on numerous platforms including Gemini. SHIB proponents routinely market it as the “Doge killer”. 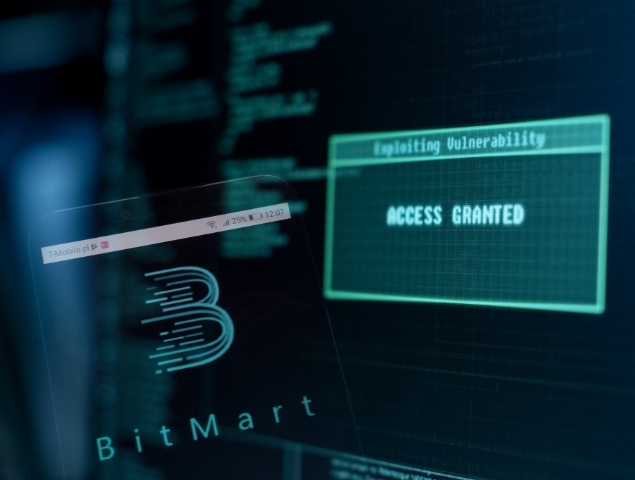 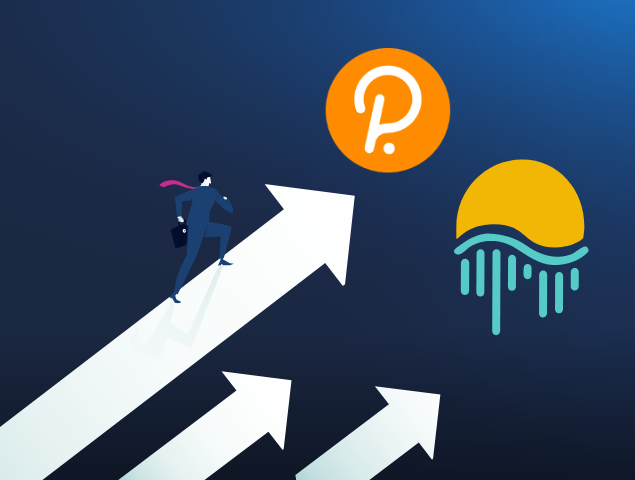