The world’s second-largest blockchain network Ethereum is going to undergo a major transition this year moving from the Proof-of-Work (PoW) consensus model to the more efficient Proof-of-Stake (PoS) model.

Well, things have gotten so cluttered that the network use has reached its peak with Ethereum Gas continuously surging. Gas is the measure of the fee the user pays on the Ethereum blockchain.

As a result, Ethereum is all set to move to the Proof-of-Stake (PoS) Ethereum 2.0, addressing the issues of congestion and scalability faced currently. As per the existing timeline, Ethereum 2.0 will launch in the second half of 2020.

The launch of Ethereum 2.0 has been delayed considerably since last year, as developers have been working to address all the issues and ensure the smooth working of the network without having to compromise decentralization.

However, things have accelerated on the development front as Ethereum is now facing new competition in the market with other robust solutions like EOS, NEO, etc.

Ethereum 2.0 and the Latest Developments

As said earlier, the Ethereum 2.0 will be launched this year. The launch will happen in two different phases, which will build the foundation of Ethereum 2.0.

The implementation of these two phases will solve the two major problems of congestion and scalability that the existing Ethereum network is currently facing. These two phases will co-exist with the current blockchain and merge into the third stage i.e. Phase 1.5.

Also, some investors have expressed their wish to stay with the current Ethereum network until Ethereum 2.0 is completely ready. Here, the Ethereum network will co-exist with 63 other blockchains that are currently in the development phase.

As per the official announcement, “Codefi Staking is built on top of a trusted software stack built by ConsenSys. The mission is to provide a white-label institutional-grade API, with easy and efficient access to the Ethereum 2.0 network to enable enterprises to safely and profitably engage with the next phase of Ethereum’s evolution”.

While the cryptocurrency community looks really excited for all the ETH 2.0 developments, some experts have expressed some user-risks involved with the Ethereum 2.0 upgrade as well as the impact on Decentralized Apps (DApps) and Decentralized Finance (DeFi).

For this, the investors/user needs to deposit 32 ETH and run the validator node software. The other option is staking without the need to deposit but run the nodes through some third-party pools.

However, the promising benefits come with some risks and possible negative scenarios. Staking can certainly be a very good investment option for long-term investors or HODLers. It will also help to reduce transaction costs with the drop in the gas price as well as speed up the transactions. Apart from the associated rewards, staking also adds additional security to the network.

But the sizeable risk involved here is that users need to freeze their funds to be eligible for validating transactions. The complexity of understanding this model and running nodes can overwhelm an average user and possibly lead to issues of theft and loss of withdrawal keys.

The transition from Ethereum 1.0 to Ethereum 2.0 will allow users to move their ETH to the new network and stake them. But this one-way transfer can lead to lock-up risk. For instance, if the ETH price suddenly tanks, it won’t allow the user to liquidate their locked-up ETH due to it being bound in a contract for staking.

With the other staking option of using third-party staking pools, users need to understand that someone else might have access to their funds.

The Impact on DApps and DeFi with the Ethereum 2.0 Transition.

Experts think that the current DApps and DeFi already hosted on the existing Ethereum blockchain won’t be risk moving in a hurry until the complete merger of Ethereum 1.0 and Ethereum 2.0.

Any sort of uncertain and technical issues arriving during the transition from Ethereum 1.0 to Ethereum 2.0 could slow the activity in which the DApps, especially in the decentralized finance (DeFi) space, cannot afford to risk.

However, the good thing is that the Sharding feature of Ethereum 2.0 involves 64 blockchains running in parallel. Thus, it will improve the network throughput considerably while mitigating risks.

Overall, Ethereum 2.0 will bring a considerable improvement in network performance, allowing many more DApps to function in parallel while mitigating the issues of network congestion, transaction speed, and transaction costs.

In a move anticipated to make real-time data transfer possible between a blockchain network and the off-chain platform, China’s recently announced national Blockchain Service Network (BSN) has recently introduced the Chainlink oracles functionality to its platform.

This new integration will facilitate real-world data transfers between government and enterprise platforms. The data to the BSN blockchain applications will be transferred using the Chainlink oracles routed via the IRITA interchain service hub.

The professional Proof-of-Stake (PoS) operator – The SNZ Pool – will take charge of the nodes and ensure a free flow of verified third-party information streamed from the Chainlink network.

Here, IRITA will serve as a gatekeeper that will first receive all the external data from Chainlink and later integrate it into BSN. This entire project is a big step to steer and move towards blockchain adoption in the near future.

Although blockchain shows a promising use-case potential across different business sectors, its adoption has been relatively slow. The reason is that cross-chain communication remains a major hurdle to date.

Moreover, with businesses majorly relying on data stored on third-party servers, this gap in cross-chain communication creates a hindrance for businesses to adapt. The Chainlink oracles provide the essential communication link between the off-chain data and the blockchain network.

This collaboration of BSN with Chainlink will create a net positive impact on the industries encouraging more businesses to adopt blockchain-based solutions.

Upon the activation of this service, developers will be well equipped to build different applications on the BSN blockchain while staying confident in triggering the information. Besides, BSN users will also get additional reliability, security, and interconnectivity to boost blockchain adoption and growth.

The three participating players have already created a working prototype demonstrating the transfer of values from Chainlink oracles to BSN applications via the IRITA interchain service hub. Yifan He, CEO of Red Date Technology and BSN co-founder, said that they will soon release a working demo for the same.

Yifan further added: “One of the main purposes of BSN is to provide interoperability to all DApps, regardless of whether they are for permissioned chains or public chains. On BSN, each Dapp should be able to call any other Dapps in a very convenient and low-cost way. This collaboration with Chainlink, IRITA, and SNZ Pool will help us achieve this goal and ensure that BSN users reach new levels of security, reliability, and interconnectivity”.

BSN said that they decided to work with Chainlink looking at the massive size and strength of its community. Speaking of this partnership, Sergey Nazarov, the co-founder of Chainlink, said: “We’re excited to help build out BSN’s global infrastructure project by providing secure and reliable oracle services. By connecting BSN applications to real-world data, smart contracts can bring new levels of automation and trust to global agreements.”

If we look at Chanlink’s year-to-date performance, the price of LINK token has surged nearly 4000% from the start of 2020. Chainlink continues to climb higher in the ranks and is currently the 13th most-valued cryptocurrency by market cap.

Here is more on the launch of Ethereum 2.0 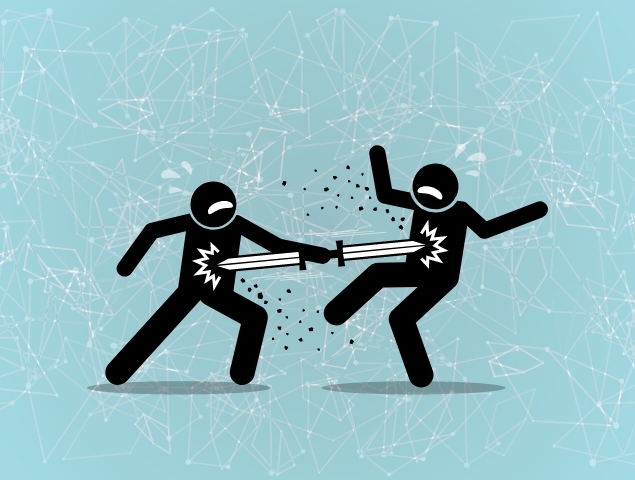 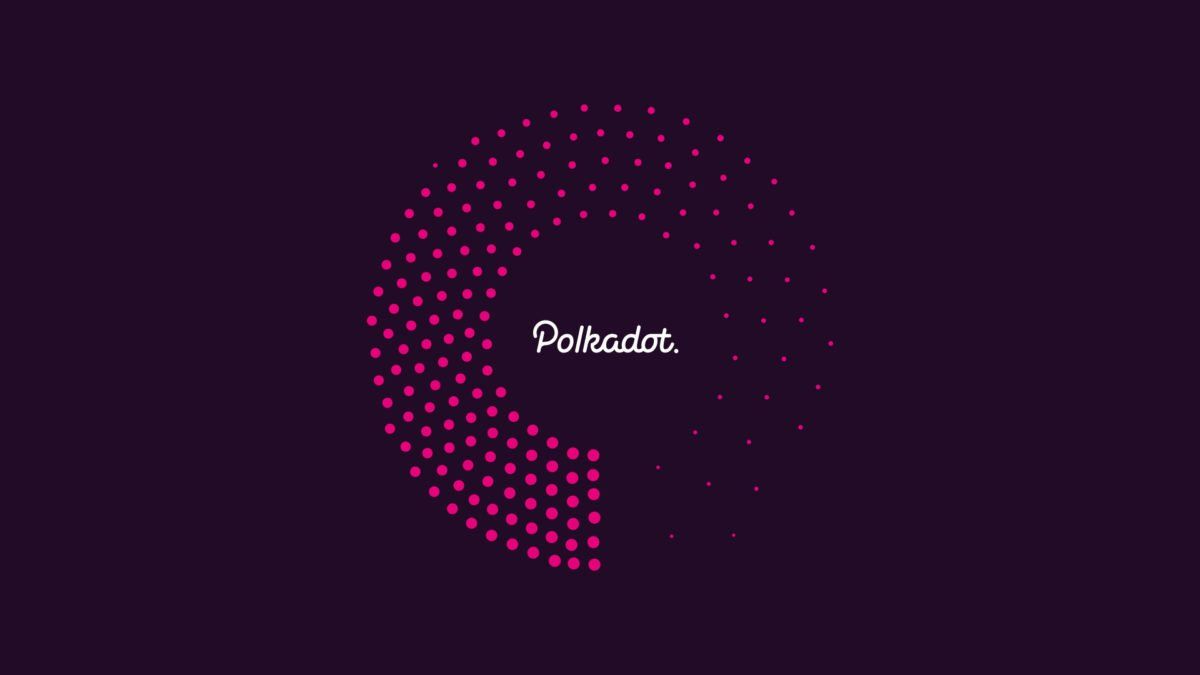