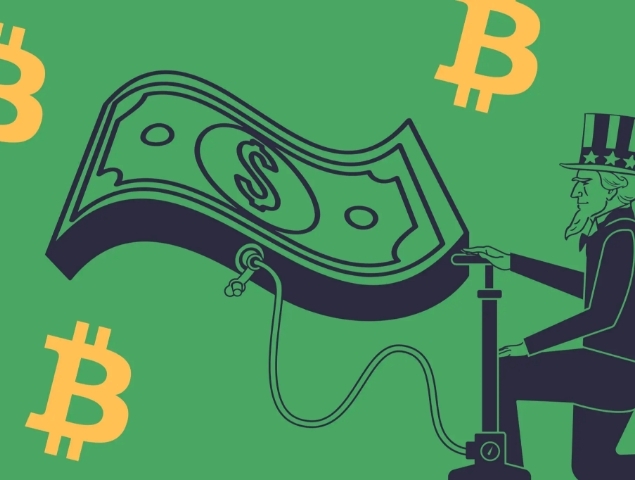 The global financial and crypto markets remain on the radar this week as the U.S. Federal Reserve makes key decisions with handling inflation challenges. On the other hand, regulators are keeping a strong eye on the crypto investors for paying taxes.

Let’s take a look at some of the top news for the week.

Wall Street indexes continue to make new highs as investors remain positive on the Fed’s handling of inflation. In the Fed’s Monetary Policy Review, the U.S. central bank pushes for more pro-growth policies by softening its approach to inflation.

Fed Chairman Jerome Powell said that the U.S. central bank and the lawmakers at Washington D.C. have unanimously come to a decision of letting inflation rise above its 2%, a move aimed a generating more employment. Citing risks of deflation, Powell said that the continued expectation of falling prices has pushed inflation down. In a subtle manner without naming Japan, Powell cited the Asian’ country’s decade-long struggle with deflation. The Fed Chairman said:

“We have seen this adverse dynamic play out in other major economies around the world and have learned that once it sets in, it can be very difficult to overcome. We want to do what we can to prevent such a dynamic from happening here.”

Basically, Powell hinted that even if inflation rises, the Fed won’t be taking action on raising the interest rates higher or any other measures that slow the economy further. Rather, it will stimulate the activity for a longer period of time to boost employment. The financial markets remained positive on the overall decision as attempts of creating more jobs meant high business in the market.

Earlier this week, the U.S. Internal Revenue Services (IRS) started sending new rounds of crypto tax warnings letters to American crypto investors. The issue came to light as the U.S. taxpayers started posting about it on Reddit and other social media platforms.

The Bloomberg publication reported on the matter stating that the U.S. tax agencies have confirmed sending the letters to the users. Cryptocurrency tax-consulting agency CoinTracker.io also published a letter confirming that its clients have started receiving the letter from the IRS.

Last year during July 2019, the IRS had issued three kinds of letters depending on the tax-payers status then and also to the degree to which the IRS thinks that someone is not purposefully reporting their taxes. 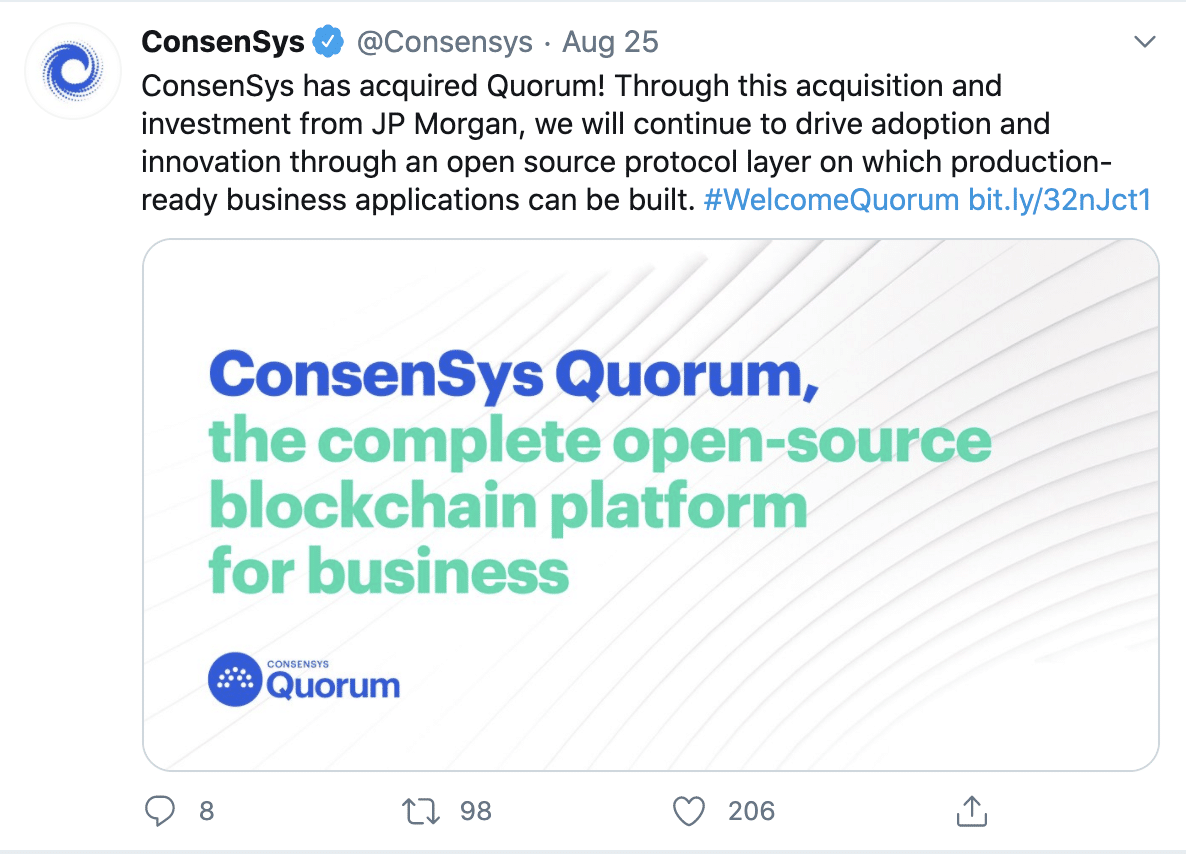 As a result of this acquisition, ConsenSys will merge its existing protocol and engineering roadmap with Quorum. The announcement reads: “All Enterprise Ethereum protocol technology at ConsenSys will fall under the ConsenSys Quorum brand, and developers will have the option to choose their underlying technology stack”.

Quorum will still continue to work as an open-source project and become interoperable with other ConsenSys products. JP Morgan will also be the customer of advanced features and services provided by ConsenSys. Besides, JP Morgan will also make new strategic investments in ConsenSys “to help developers build next-generation networks and enable enterprises to launch more powerful financial infrastructure.”

The Ripple-backed blockchain project Flare Networks will issue all the XRP holders with its native cryptocurrency Spark. The Flare Network aims to extend the usability and functionality of XRP by allow XRP holders to use smart contracts.

Speaking at the Inaugural Crypto Town Hall event last week, Ripple CEO Brad Garlinghouse said: The Flare Network combines the best features of XRP, Ethereum (ETH), and Avalanche (AVAX). In another blog post, Flare Networks CEO Hugo Philion said that XRP holders can start claiming their spark tokens in a 1:1 offering. Explaining the role of Flare Networks, the blog post notes: “The Flare Network is a new Turing Complete Smart Contract platform… integrating the Ethereum Virtual Machine. Its native token, the Spark, is generated through a utility fork of XRP. Furthermore, Flare uses the XRP encryption scheme, which can facilitate the usage of XRPL and Flare for XRP users.”

To fuel the smart contracts on Flare, Spark tokens will serve as collaterals for the FXRP. 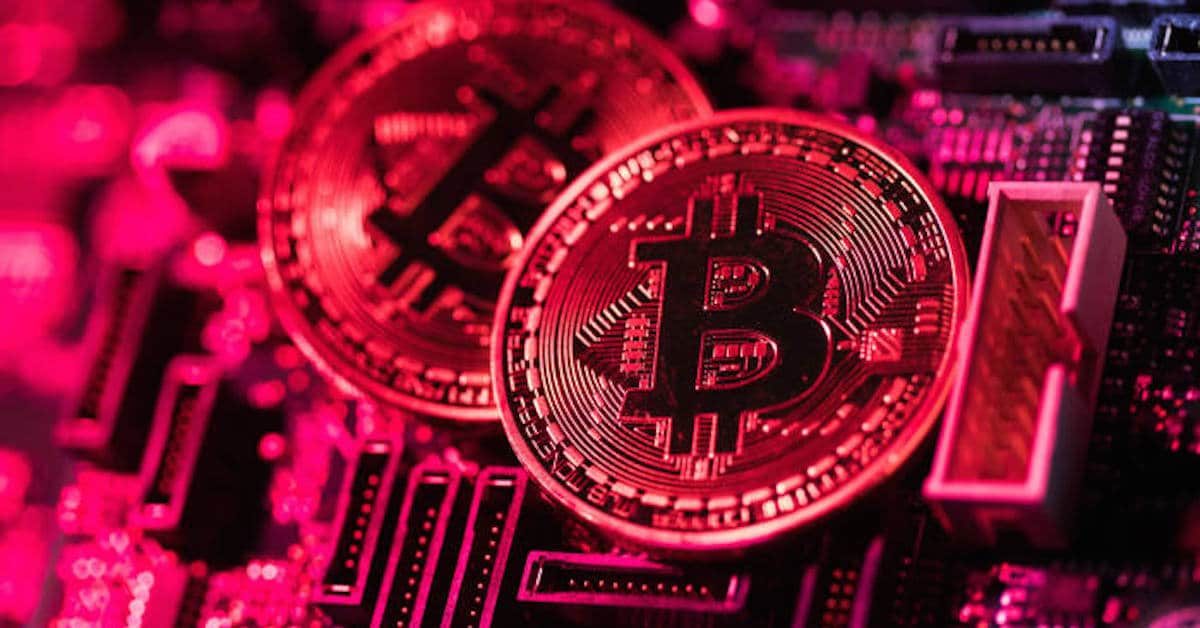