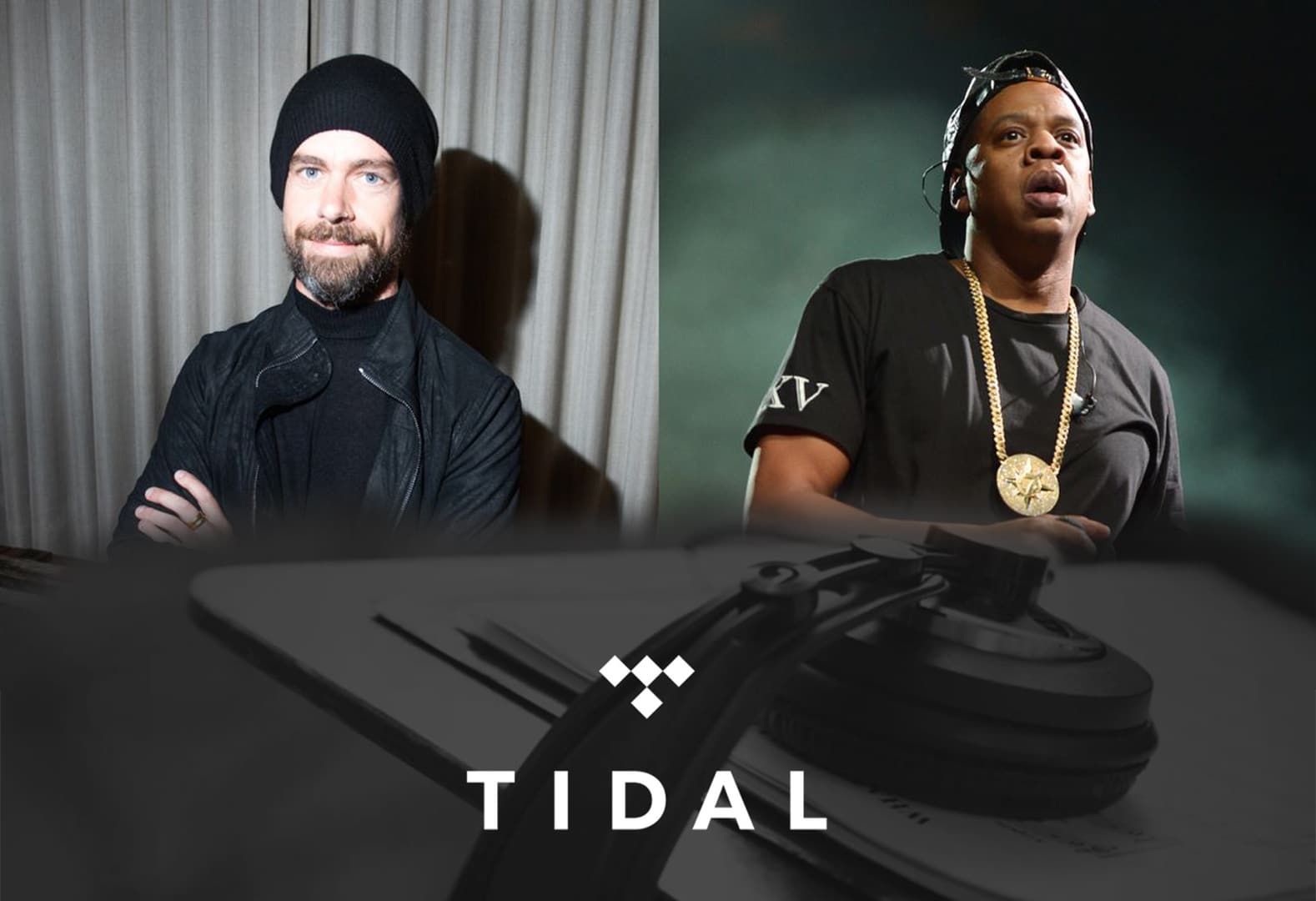 What do you get when you combine the godfather of hip-hop with one of the most tech inclined brains out there? An amazing, forward-thinking collaboration.

After acquiring a $300 million majority stake in Jay-Z’s Tidal, Twitter and Square’s Jack Dorsey and Jay-Z appear to have big plans for the music streaming platform that could possibly include incorporating NFTs and smart contracts.

The revelation was made on a Twitter Spaces discussion which Dorsey and Shawn Carter (Jay-Z) took part in. As part of their discussion on upcoming projects, the pair discussed the possibility of using smart contracts (programs that run on a blockchain) to execute requests like artists’ compensation to simplify them and cut out the middlemen involved. “With these blockchains and smart contracts, you can write the contract today to say, any sale that happens, I want to receive 10% or 30%. Or you can write it out: 50% on the first one, 40% on the next,” said Carter explaining how a smart contract can be used for artists’ royalties.

Also on the table was the use of a surging type of crypto asset known as non-fungible tokens (NFTs) to advance the marketability and profitability of the artists on the platform, as well as their offerings to their fanbase.

“The spirit of what NFTs represent, the spirit of just looking critically at how artists are compensated, and of proving that, is something that we want to spend a lot of time and a lot of our focus on going forward,” Dorsey stated in expressing their dedication to the matter.

Through an NFT, an artist can sell virtually anything and its likeness; whether it is a full album, a single song, a video, or a digital drawing — and they’re often in association with big dollar values.

NFTs have surged in popularity as of recent, with digital artworks selling for tens of millions of dollars. Most recently, a British computer scientist who is credited with inventing the world wide web announced he would auction off the original time-stamped files containing the source code as an NFT.

And this isn’t the first time NFTs have found their way into the music industry. Previously, US rock band Kings of Leon managed to raise more than $2 million by auctioning off NFT versions of their latest album, “When you see yourself”. Since then, many artists have started producing similar digital tokens for their works.

In a tweet shared on his official page, Jay-Z stated, “I said from the beginning that TIDAL was about more than just streaming music ….and six years later, it has remained a platform that supports artists”, concluding the thread by saying, “This partnership will be a game-changer for many. I look forward to all this new chapter has to offer!” 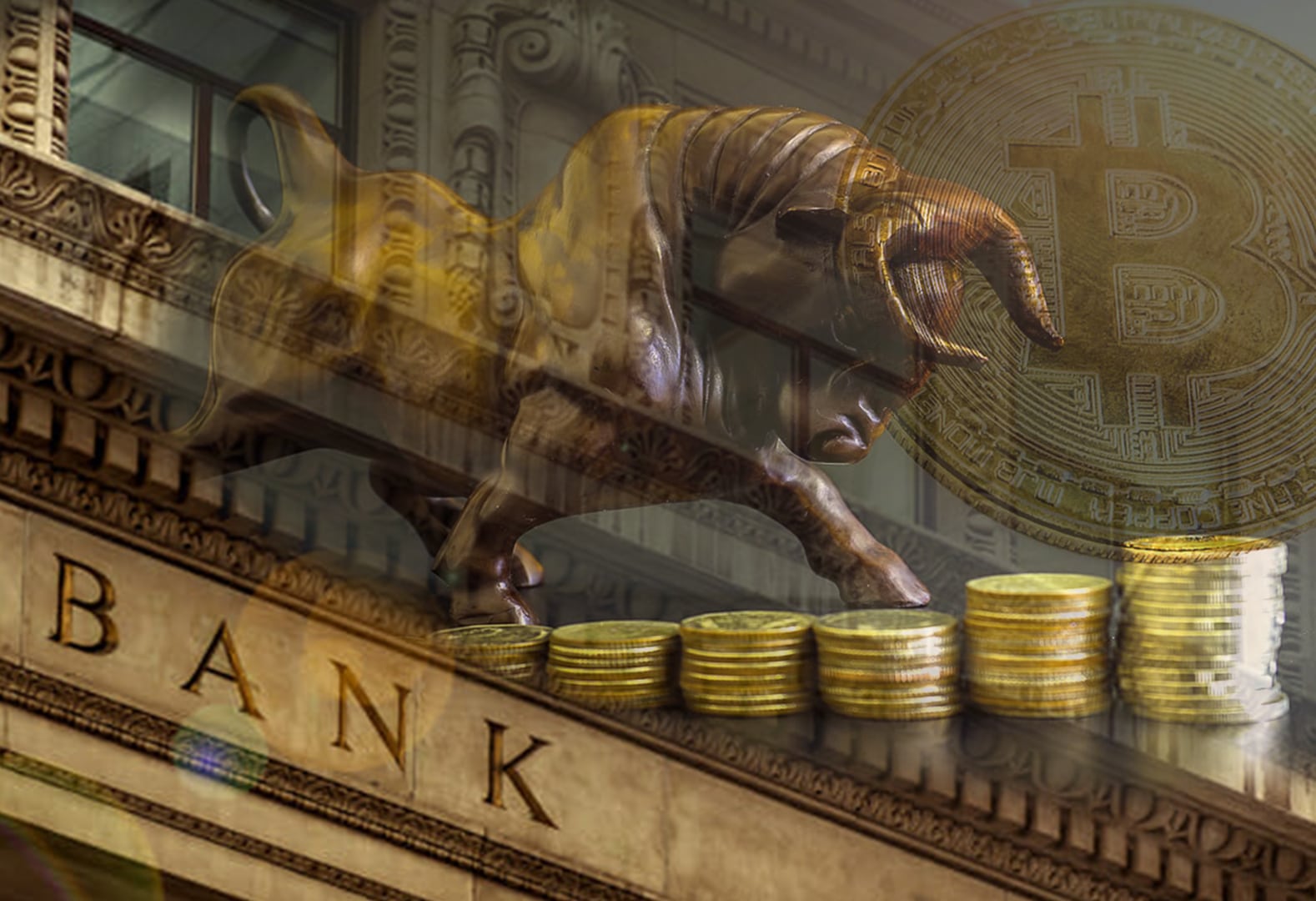