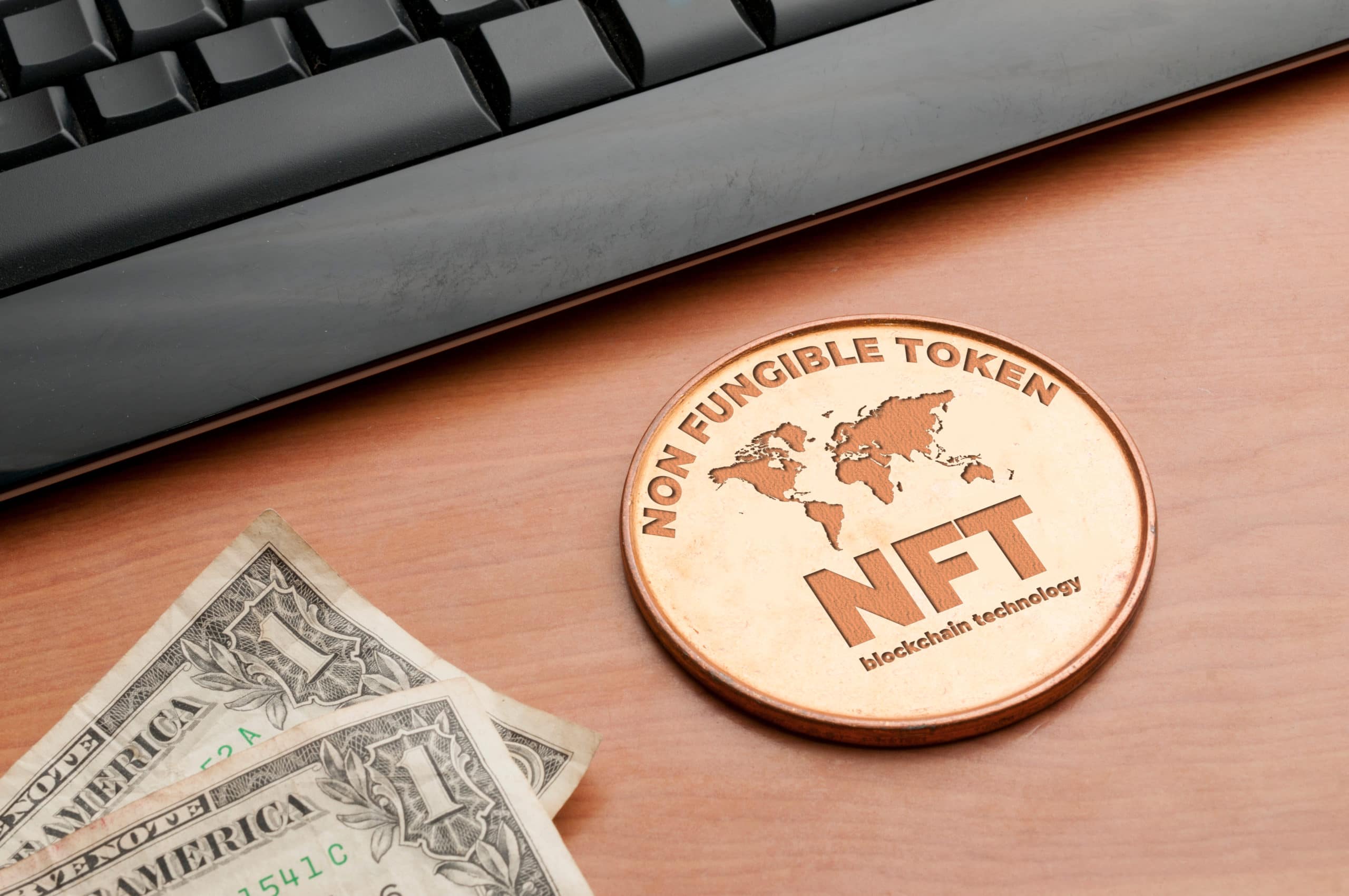 NFTs aka non-fungible tokens have created massive uproar recently in the crypto market. Non-fungible tokens are basically blockchain-based cryptographic tokens that are not mutually interchangeable, unlike other cryptocurrencies.

Thus, each NFT token is unique in itself and used to represent scarce assets like digital artworks. In recent times, the NFT crypto market has turned into a multi-million dollar industry. Let’s take a look at some of the most popular NFT News in recent times.

The NFT is a collection of Beeple’s 5000 digital artworks created over the last decade. Singapore-based largest NFT fund Metapurse, owned by pseudonymous platform Metakoven, won the bid during the final hours of bidding last Friday on March 11.

Twobadour Paanar, the steward of Metapurse, said that Metakoven is willing to build a virtual museum to house its latest Beeple NFT collection. Metapurse noted that people worldwide can visit the virtual museum using any ordinary browser. However, they are planning to bring rich and immersive viewing experiences in Virtual Reality (VR).

The Beetle NFT case has a big benchmark for digital artists to unlock huge opportunities using the power of non-fungible tokens. However, the NFT growth is not just limited to the Beetle story. Some of the biggest institutions and billionaires like Elon Musk have recently caught the NFT bug.

– Tesla chief and world’s second-richest man Elon Musk. In one of his recent tweets, Musk said that he is selling one of the songs about NFTs, as an NFT. It looks like the Elon Musk song sale is just an experiment as Musk is willing to test some water with NFTs. Interestingly, it turns out that Digital artist Beetle has responded to Musk’s tweet saying “I’ll give you $69M for it”. Responding to it, Musk said that he would accept the payment only in Dogecoin which amounts to nearly 420M DOGE tokens.

– The National Basketball Association (NBA) has collaborated with CryptoKitties creator Dapper Labs to create its own marketplace for NFTs called NBA Top Shots. On the marketplace, NBA sells collections of some interesting trick shorts by players in form of short videos. NBA Top Shots platform has generated more than $250 million in sales so far.

Last Saturday, March 13, the Bitcoin (BTC) price surged all the way to hitting its new all-time high above $61,600 levels. However, over the last two days, the BTC price has retraced strongly correcting to $55K level today. The recent Bitcoin price correction comes amid high whale-activity.

As per the latest data by on-chain data provider Santiment, 23,478 whale transactions worth $100,000+ each happened over the last three weeks.

Another long-term data provider Glassnode states that long-term holders have been selling BTC while short-term holders have been accumulating on the other end. “We can see that since late November 2020 ($17.8k), LTHs have gradually sold around 1.4M BTC (blue, smooth downtrend) whilst STH have accumulated these coins and taken on the volatility (red, volatile uptrend). This is typical for bull markets,” noted Glassnode.

On the other hand, the latest report from JP Morgan states that retail investors have overwhelmed institutional investors in terms of Bitcoin purchases, so far in Q1 2021. The report accessed by Bloomberg notes that “Using Square and Paypal data as a proxy, retail investors have purchased over 187,000 Bitcoins so far this quarter. Meanwhile, institutions have bought about 173,000 of the world’s largest cryptocurrency over that time frame — as gathered by Bitcoin futures, fund flows and company announcements”.

On the other hand, the retail investment in Bitcoin (BTC) is likely to pick up further with the recently announced $1.9 trillion COVID-19 stimulus package by the Joe Biden administration. A recent survey by Mizuho Securities shows that nearly 10% i.e. $40 billion of the $380 billion stimulus in direct checks will flow into Bitcoin and stocks.

However, a majority of the people surveyed by Mizuho said that they would prefer Bitcoin over stocks. Mizuho managing director Dan Dolev said: “The survey predicts that bitcoin will account for 60% of total incremental investment spend. We calculate it could add as much as 2-3% to bitcoin’s current $1.1t trillion market value”.
But in his recent LinkedIn post, billionaire Ray Dalio cautioned the U.S. government might restrict the inflows into Bitcoin by raising the taxes exorbitantly. Dalio said: “If history and logic are to be a guide, policy makers who are short of money will raise taxes and won’t like these capital movements out of debt assets and into other storehold of wealth assets and other tax domains so they could very well impose prohibitions against capital movements to other assets (e.g., gold, Bitcoin, etc.) and other locations”.