Some significant developments have rocked the crypto markets this week, along with favourable regulatory measures. Central banks across the globe are accelerating their developments with CBDCs as regulators warm to the idea of having digital currencies in the mainstream financial markets.

Let’s take a look at these developments within the crypto markets and the regulatory space.

Stablecoin Tether (USDT) has rocked the crypto-rankings chart and unseated XRP to become the third most valuable cryptocurrency by market cap. On Wednesday, July 22, Tether attained an important milestone of crossing the $10 billion market cap.

XRP, which has been dominating the third position for a long time, has now lost it to Tether with its dismal and laggard performance in the last two years. Tether is a USD-backed stablecoin with each token pegged to the USD.

Another huge accomplishment for 2020, solidifying $USDt place as one of the most liquid, stable & trusted currency! pic.twitter.com/ZsYBFYvyJ1

In the past, Tether has been in several controversies with accusations of its alleged involvement with the Bitfinex crypto exchange in the manipulation of the cryptocurrency market during the 2017 bull run.

However, it has stood the test of time and still remains one of the largest traded stablecoins in the cryptocurrency market. Since Tether works as a digital alternative for fiat currencies, it has seen continuous rising demand for the buying and selling of cryptocurrencies instantly on exchanges.

The Ethereum blockchain network has seen a rapid surge in daily transaction volumes over the last few months. The high DeFi (decentralized finance) activity has majorly contributed to the transaction volume surge on the Etheruem network.

In another milestone, the Ethereum network has surpassed Bitcoin in daily settlement value for the second-quarter of 2020. In his findings, Messari researcher Ryan Watkins derived that high DeFi activity has resulted in more stablecoin transactions on the Ethereum network.

Watkins’ analysis attributed the stablecoins volume to two major trends. The first is the COVID-19-related financial panic in Q2, wherein the stablecoin money circulation increased to $3.8 billion from $2.4 billion in the previous quarter.

A majority of the growth was from a single stablecoin – Tether USDT. Earlier issued on Bitcoin, Tether later shifted to the Ethereum blockchain in 2017. Explaining the reason behind Ethereum’s surge in daily settlement value, Watkins wrote: “All said Ethereum accounts for more than 65% of all stablecoins issued, and more than 85% of stablecoin transaction value”.

With the rapidly rising DeFi activity, there’s an urgent need to shift to the more scalable Ethereum 2.0 network. As per the latest news by Ethereum developer Danny Ryan, the ETH 2.0 final testnet launch will be available next month on August 4. On the testnet discord channel, the developer posted:

“After discussions with client teams, the next multi-client testnet (mainnet config including min validator numbers) will have a min genesis time of August 4 (likely 1 or 2 pm UTC). We shall also be showcasing “Launchpad” on this net, the educational deposit interface aimed at hobbyists. I expect the deposit contract and config to make public in the next couple of days.”

The final testnet will allow the Ethereum network to support DeFi applications and countless use-cases. Besides, it will also support multiple Ethereum clients and different ways to run the blockchain.

If the final testnet launch next month becomes successful, then as per the current timeline, the Ethereum 2.0 main net launch will happen by November 4, 2020.

In a breakthrough development, The Office of the Comptroller of the Currency (OCC) has given the green light to all the nationalized chartered banks in the U.S. to offer cryptocurrency custodial services to their customers.

This is incredibly positive for the entire crypto community as it will help to bridge the gap between traditional financial institutions and the crypto markets. Earlier, only specialist companies with state licenses were allowed to provide custodial services.

Now, all the regulated financial institutions in the U.S. will be able to participate in cryptocurrency safekeeping services. This will open up new horizons for the market and further push more institutional participation.

The letter of the OCC read: “The OCC recognizes that, as the financial markets become increasingly technological, there will likely be an increasing need for banks and other service providers to leverage new technology and innovative ways to provide traditional services on behalf of customers”.

In another development, the U.S. Senate will be conducting a hearing named “US-China: Winning the Economic Competition,” to actively discuss the prospects of having its own central bank digital currency (CBDC), aka the Digital Dollar.

The Senate will weigh the rising threats of the growing economic dominance of China as well as its accelerated development of the Digital Yuan. The decision towards Digital Dollar will depend on maintaining the global strength of the USD as the world’s strongest currency. 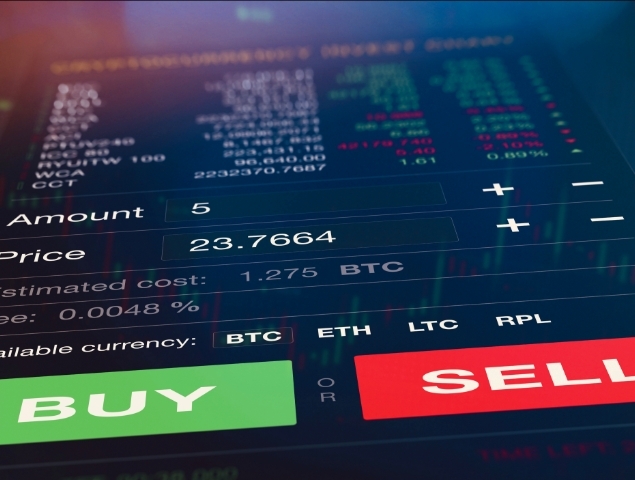 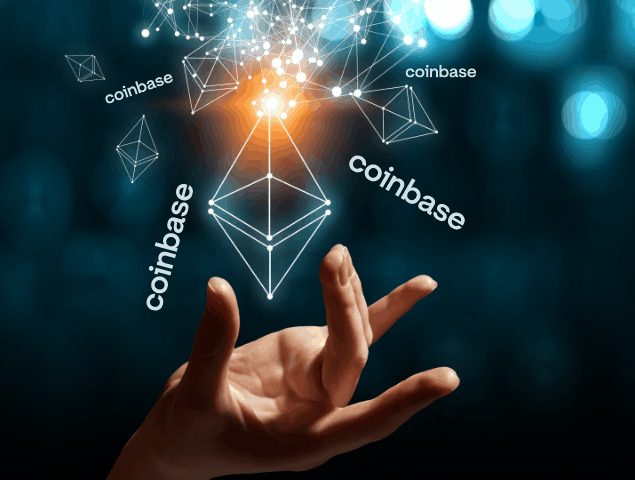 Can the "Steve Jobs" of Crypto Defeat Coinbase and Ethereum