Blog: The Double-Edged Sword of DeFi Over the last week, we have seen the continued meteoric rise of Chainlink (LINK) combined with a new resurgence of Ethereum due to the explosive growth of DeFi. However, this surge in popularity for DeFi has led to a situation where it is becoming cost-inhibitive to utilize Ethereum and . Despite the increase in congestion and gas fees, the price of Ethereum (and Chainlink) are not slowing down.

On the other hand, Facebook announced a new financial group to consolidate all its financial payments services across different applications under a single umbrella. Lastly, Coinbase is making Bitcoin more tangible by enabling US customers to take out loans against Bitcoin.

The rapidly rising DeFi market, increased popularity of dollar-based stablecoins, and the growing user-activity on the Ethereum blockchain have resulted in high congestion building up on the network. The result: Gas fees on the Ethereum network have reached new heights with ~$6.8MM spent daily on fees.

With increased demand, Ethereum has been struggling to keep up with scalability issues and incoming transactions are continually inflating the transaction fee to get into the next block.

Earlier this month, the Ethereum developers successfully released the final testnet for Ethereum 2.0 as the community now eagerly awaits the launch of the Ethereum 2.0 Proof of Stake platform that offers better efficiency and higher scalability.

Chainlink (LINK) shows no signs of slowing down as its price skyrockets past $17 on Thursday, August 13. At press time, Chainlink (LINK) is trading at a price of $17.52 – the fifth-largest cryptocurrency with a market cap of $6.1 billion.

So far, Chainlink (LINK) has surged 1400% year-to-date and continues to make new all-time highs. This massive rally has also got market analysts pushing their LINK token targets to $32 by the end of the year.

Being one of the DeFi tokens, Chainlink has also helped to drive the DeFi market cap over $13 billion. As per CoinGecko, the total DeFi market valuations – determined by the top 100 DeFi coins – currently stands at $13.4 billion.

Undoubtedly, Chainlink tops the chart of the top 100 DeFi coins followed by Compound and Maker.

David Marcus, Facebook’s head of blockchain division and the co-creator of Libra cryptocurrency will be leading the new project. The new financial group aims to consolidate Facebook’s all FinTech adventures under one single umbrella, reported Bloomberg. Facebook’s FinTech projects include the planned Facebook Pay, the WhatsApp payments, and the stablecoin payments to its Novi wallet (formerly Calibra). Speaking about the new launch, Marcus said:

“We have a lot of commerce stuff going on across Facebook. It felt like it was the right thing to do to rationalize the strategy at a company level around all things payments.”

Coinbase Plans to Offer Bitcoin-backed Loans to US Retail Customers

One of the world’s biggest cryptocurrency exchanges and trading platforms Coinbase is planning to offer Bitcoin-backed fiat loans to its U.S. retail customers.

On Wednesday, August 12, Coinbase announced that it will be offering fiat loans at 30% of the customer’s Bitcoin holdings. Being one of the biggest regulated cryptocurrency exchanges, Coinbase is stepping its foot in the lending business, however, with a conservative approach.

For its Bitcoin-backed loans, Coinbase has put a conservative credit-line capping at $20,000 per customer. It plans to offer Bitcoin-backed loans at 8% with the term of a year or less. This is a good option for Bitcoin holders who might need cash for some immediate expenses. They can just get a loan from Coinbase without actually liquidating their Bitcoin and rather putting them as collateral.

Max Branzburg, head of product at Coinbase, said: “Customers may use bitcoin-backed loans in different ways depending on their financial needs, including for large expenditures like home or car repairs, financing major occasions like a wedding, or helping to manage higher-interest personal loans or credit card debt”.

This product is currently available in 17 states across the U.S. and Coinbase is looking to pursue licenses in other states. Possibly, Coinbase may expand its lending service to other countries as well. 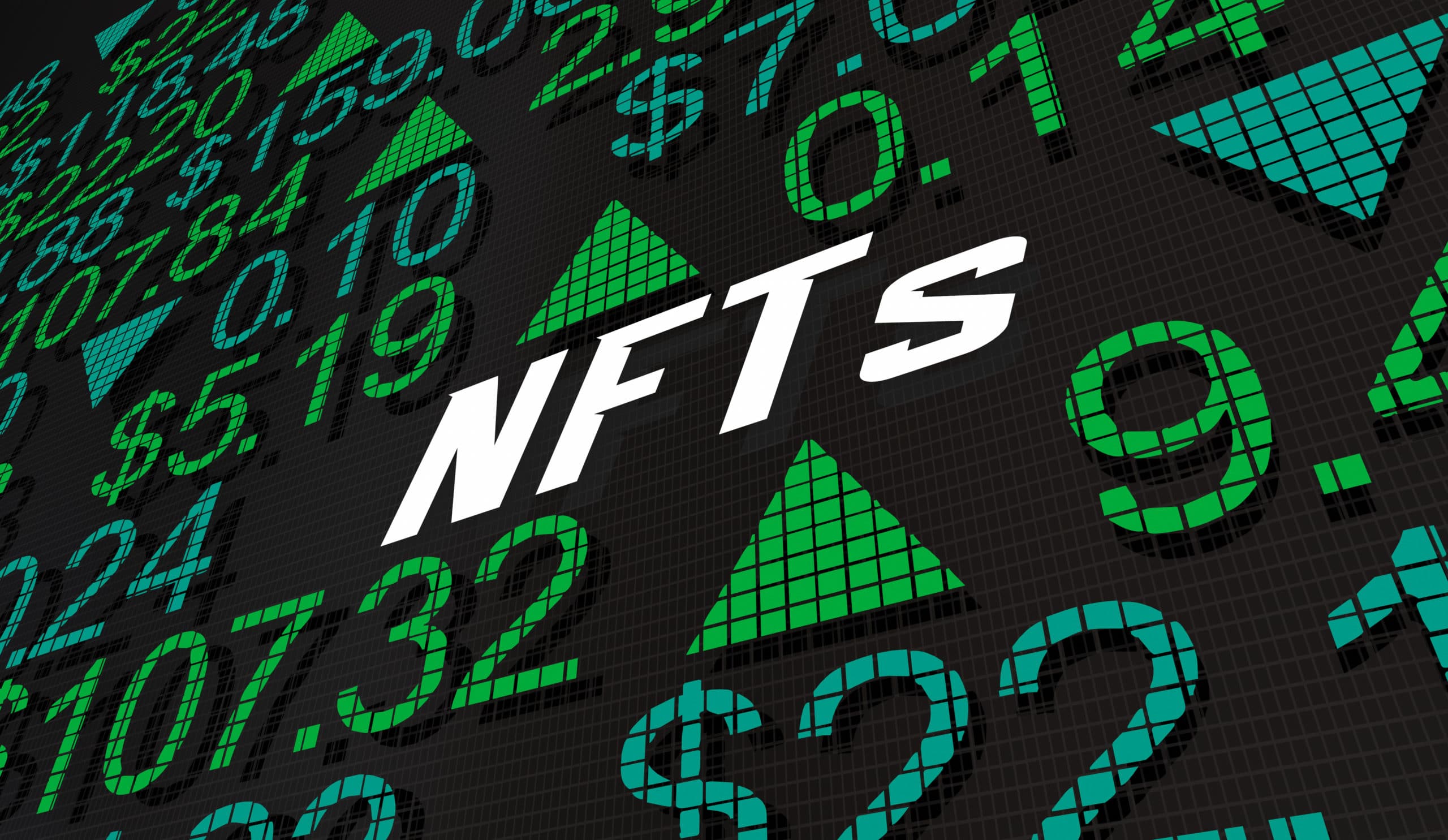