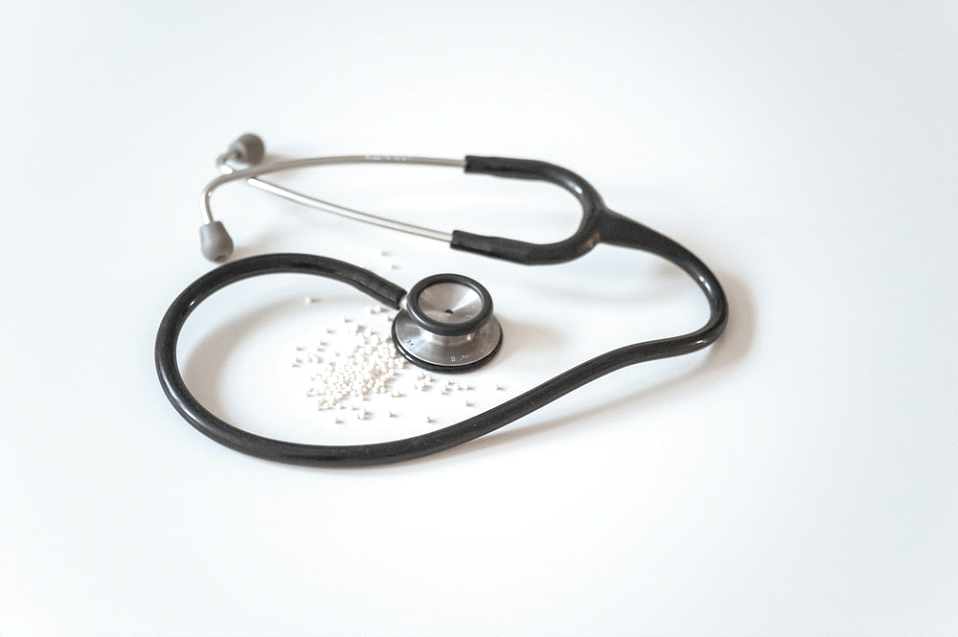 There is a lot of talk about what blockchain can or can’t do. Many say every industry should make use of it, many also believe it is a fleeting moment. Truth is, the more people explore blockchain, the more potential it seems to have.

Blockchain can contribute to the progress and growth of many different industries. Yet, there is a specific industry that could make excellent use of blockchain: healthcare. With data shared in a blockchain, the health system would become more interconnected.

The industry has already explored the idea of a digital medical record. Yet, there have been more failed attempts than successful.

Medical records behave in a very particular way. Every medical center that a patient has visited in their lifetime carries a part of that patient’s medical history. But, the rapport between these various medical centers is, more often than not, almost non-existent. It can also be quite a hassle for Doctors and Nurses to gain access to this information quickly and easily. This can lead to many complications.

This would not happen with the use of a blockchain.

Having a blockchain would revolutionize the healthcare industry. Imagine a decentralized database in which medical records are stored. Here, medical centers would create a new entry every time you go to the doctor or undergo a medical process. This database is available everywhere – it does not matter if you are in Texas or Beijing. Being a public database, every medical center validates and certifies the information there. The patients would have control over who has access to their medical history.

This would also mean avoiding tests that the patient has already undergone. As a result, the patient would save money, and the hospital would save resources. The information would be available within seconds regardless of geographic location. This could save lives.

With the blockchain, the industry could have a source of knowledge never seen before. The pattern of certain diseases could be studied for prevention before it is too late. This would help certain proposals to diagnose diseases faster. Cases like Synx, a technology used to predict the onset of diabetic retinopathy, could use it. It would also be possible to know which drugs were more effective.

A thing blockchain would help most is combating corruption within the health sector. This would make the payment and invoicing processes as transparent as possible. There would be no middlemen. There would be no hidden costs. The complaints process would be much simpler to manage, as well as payments.

The potential of this type of technology is undisputed. And many companies have seen it. The giants of the life insurance industry MetLife were aware of it. MetLife’s Singapore office, LumenLab, partnered with Singapore Press Holdings to create LifeChain.

The plan is simple: every time a family publishes an obituary, they are informed about a program. This program encrypts the ID and places it in the blockchain. If the deceased had a life insurance policy, LifeChain would find it. LifeChain informs the family within a business day if they had active life insurance. Finally, they will automatically notify the insurance company to begin the claim process.

The problem with these kinds of proposals is that they will need a substantial investment, especially in infrastructure.

Broad adoption is still a long way off, but the pillars are already in place. The adoption of blockchain could potentially mean another patient who does not have to die or suffer under the corruption of the healthcare industry.