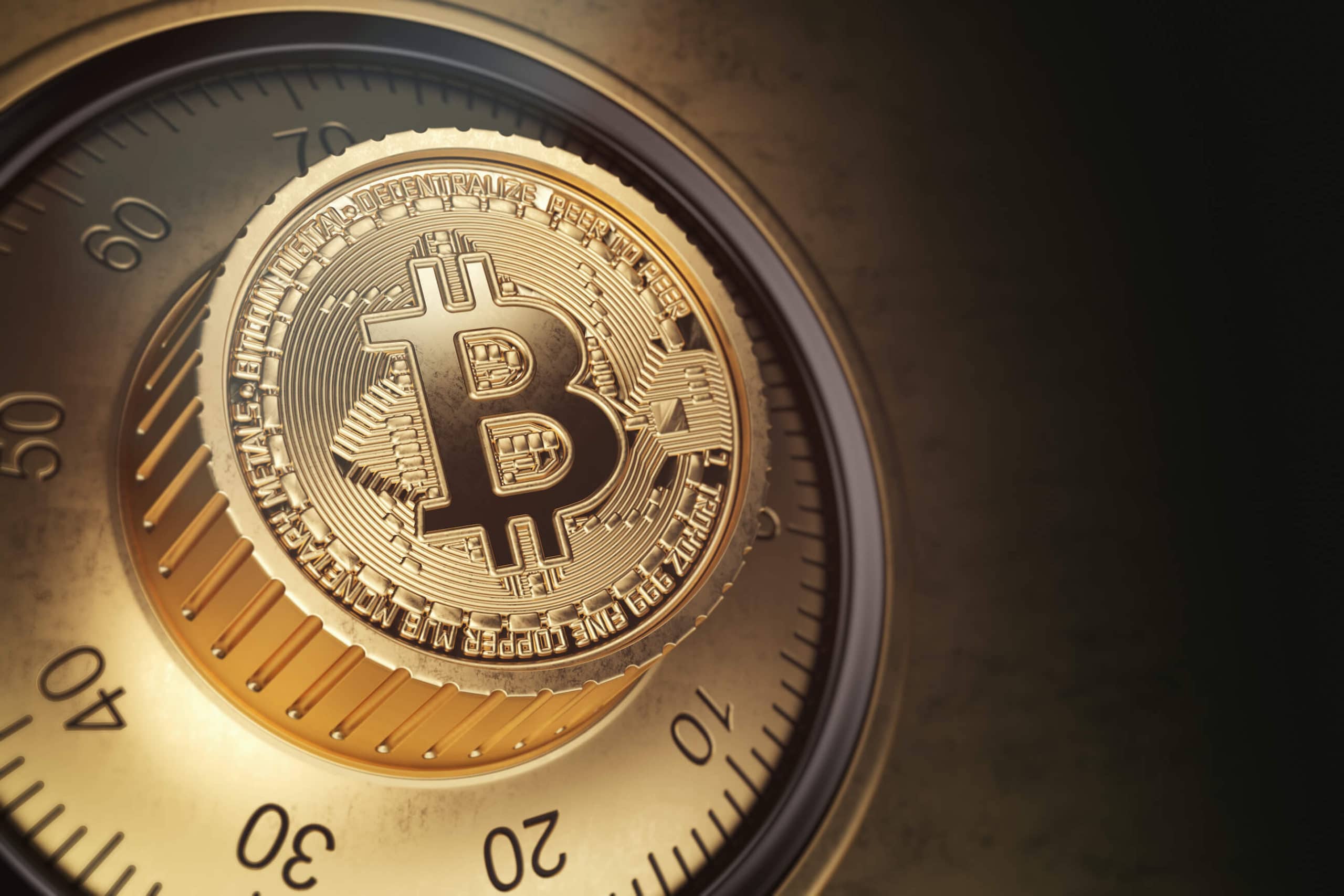 There is so much going on with cryptocurrencies and Bitcoin dominance, yet crypto markets have offered so little in the past few trading days. Save for the dramatic fall of Sep 21, the crypto scene has been nothing short of tepid. Almost as boring as watching paint dry.

Even in this boredom, analysts aren’t shy of making optimistic forecasts. For each cycle, drab as it may, there is a fitting anecdote. Bitcoin sunk from $11,000? Well, that’s an opportunity to ramp up and buy more bags. Well, bags of red it would seem. For every Bitcoin sneeze, the altcoin scene catches a cold. In the immediate term, Bitcoin price could very well warm up thanks to solid fundamentals, mainly stemming from institutions—which encouragingly, in recent days, seem like they can’t have enough of crypto and Bitcoin.

With leading support from the Winklevoss Twins, Microstrategy, led by CEO Michael Saylor, is injecting new fuel into the Bitcoin shuttle, hopefully, destined for the moon. The Winklevoss brothers are notable permabulls, expecting a Bitcoin bull run to $500,000 because “the USD is about to die” thanks to helicopter money and utter mismanagement from the Federal Reserve.

Here’s Why Bitcoin Dominance Is Now The Norm

In a statement shared on Sep 23, Michael couldn’t help but praise Bitcoin. He lauds its security, specifically pointing to the Bitcoin hash rate—that is, the amount of computing power dedicated to the dual function of securing the network and concurrently confirming transactions, saying it rose 19.3 trillion in the last decade alone.

What’s more, Bitcoin is 50X more secure than the next big thing.  But, he didn’t have kind words for gold, an asset relatively comparable with Bitcoin. The CEO thinks gold is as secure as it was in 1934.

Apparently, Michael didn’t just tweet, but later went on to express his dissatisfaction of fiat and gold to Bloomberg. In a headliner, the news outlet overtly laid out is pro-cryptocurrency position. Since the Federal Reserve has allowed the economy to run hot, and inflation to rise above two percent, MicroStrategy changed tact and now has a majority of their treasury denominated in Bitcoin and cryptocurrency.

What’s the need of holding a “melting ice cube” when central banks are literally handing over free money? For doubters, his position could positively impact price and drive Bitcoin dominance higher– by extension suppress the altcoin market? Even so, we can’t assume causation because the space is as dynamic as it gets with tons of price influencing factors.

Assuming an efficient market and that the BTC/USD daily chart from Coinbase is a representation of all events in the vast Bitcoin ecosystem, will Michael’s bet in the money and BTC end up “storing value” in a future marked with “inflation”? If anything, the daily chart is flat. Depending on the breakout direction, the current stagnation can either turn out to be a distribution (feeding bears), or an accumulation that will pump BTC prices back to $12,000 and $14,500.

Presently, the immediate trend is likely bearish. Sellers are firmly in the driving seat unless of course there is a sharp bounce, first above the middle BB—the 20-day moving average, and secondly, $11,000. Any break below the strong support pocket marking the 61.8 and 78.6 percent Fibonacci retracement level of June to Sep 2020 trade range could usher in the second leg of a bear wave that will likely drive prices back to $9,500 and $8,500 bear targets as aforementioned.

Clearly, a lot depends on the short term price action to point out whether MicroStrategy stands to be certified whales in the next few months, or whether Michael will get stick for his crypto bravado. Regardless of where the Bitcoin price ends up by the end of this year, next, or by the end of the fourth era, there are net positives that could prop up prices in the coming days.

The decision from the O.C.C to allow banks to custody banks as mentioned in the last newsletter is one. Another potential boost is the streamlining of rules across different states drastically slashing compliance costs. However, history favors Bitcoin bulls. The 1,000,000X rally in the last decade could spill over to this century and in lock-steps, catalyzed by halvings, expand to retest $14,500 and $20,000.

Still, in a game of chances—and without being overly optimistic, the Bitcoin live price may also drop or stagnate at spot levels as the market matures and more derivatives products are rolled out presenting headwinds.