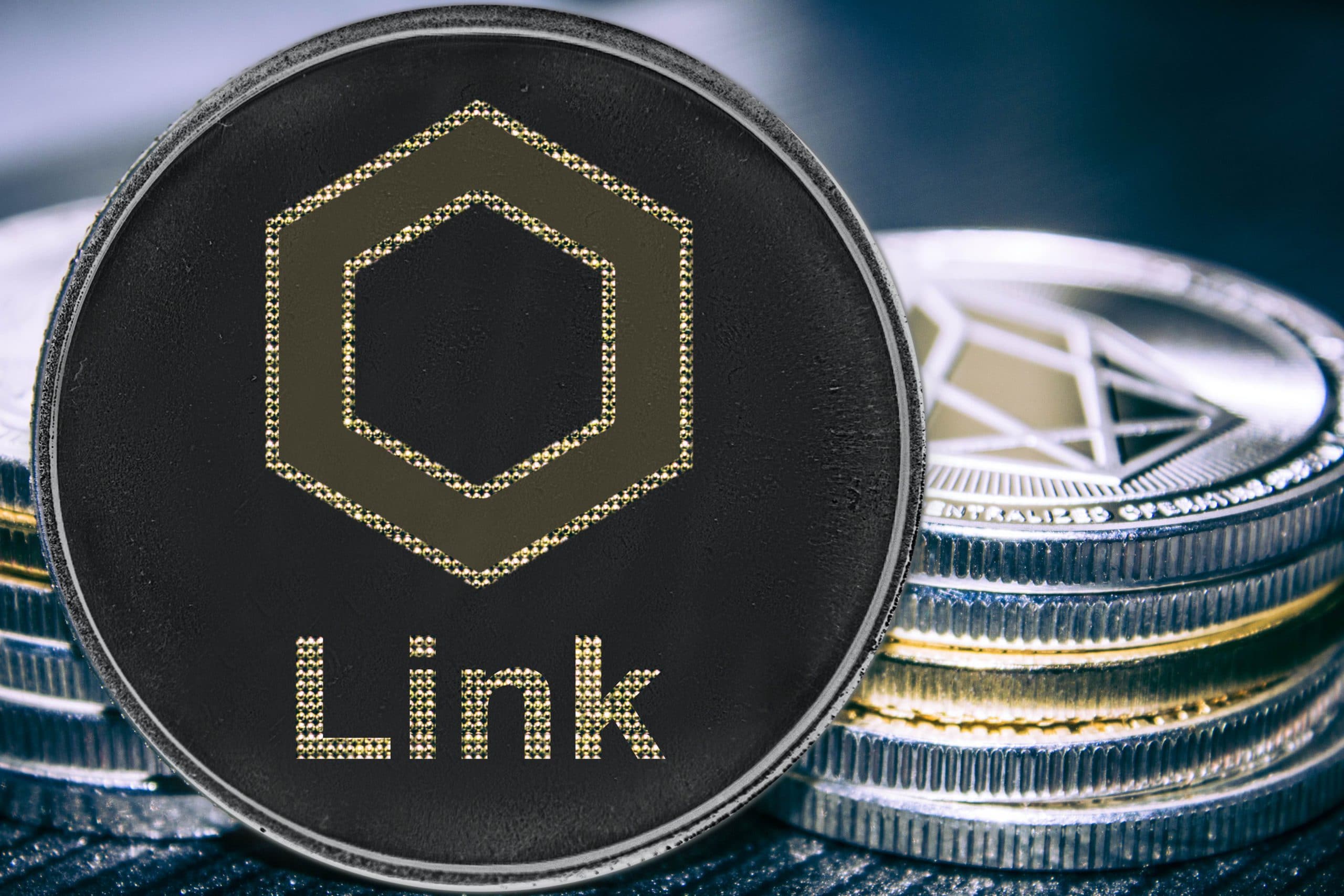 The cryptocurrency space has been in the news and public eye for a while now. In recent months, many altcoins saw a significant bull run. In fact, few are trading at all-time highs. Following the trend, the biggies – Bitcoin and Ethereum are trading at considerably high levels.

Comparative to all cryptos, Chainlink is the coin that has outperformed every other cryptocurrency. After making an all-time high in early July, the price continued to trend higher for the entire month. Recently, the previous high of $8.88 was also taken off by the buyers. And currently, it is trading at $9.57.

Several factors can be the cause for the extreme bullishness in Chainlink prices. Since the prices are trading at all-time highs, the weightage lies more on fundamental developments than technical factors.

The grant will be given to those projects that are focused on accelerating two positive feedback loops. The loops must include the growth in on-chain data and enhanced guarantees for users. Chainlink believes that emphasis on these areas would undoubtedly make Smart Contracts an assertive form of digital agreements. The grant reward would be paid out in either cash or LINK tokens. That said, Chainlink is yet to disclose the amount assigned for the program.

Chainlink has gone into a new partnership with DLT Provide Technologies to integrate oracle services, offering a low-code framework to develop on.

The press release says that developers that utilize the partnership will get access to Chainlink data streaming with the help of Provide API. Keyed deployments will also be enabled for Chainlink nodes. Firms will now be able to gain access to premium data provided by Chainlink without the need of cryptocurrencies.

With the partnership with Provide, Chainlink will compel as “the de facto standard” in Smart Contracts for oracle services through the Baseline Protocol. As a result, the Provide platform focus on increasing support for the node orchestration and oracle API.

As mentioned, with the partnership with Provide, Chainlink has become a standard for decentralized oracles on the Baseline Protocol. This would allow businesses to develop and deploy their products on the Ethereum blockchain.

Provide, with the assistance of Unibright and CONA, has announced a new initiative – Coca-Cola Bottling Harbor, which will baseline the supply chain of the giant soda conglomerate. After the announcement of the Chainlink partnership with Provide Technologies, the price made an all-time high at $9.9 after consolidating at levels of $8.5.

Integration of Harmony (ONE) and Chainlink (LINK)

According to the recent blog post from Medium, the Proof-of-Stake blockchain Harmony has joined hands with Chainlink’s oracle. The co-founder of Harmony strongly believes that the integration could boost up the blockchain’s utility and decentralization. He stated,

“Increasing utility and decentralization is critical for our long-term success. This integration with Chainlink is key in that journey, and we’re so excited to see developers exercise creativity to build DeFi and cross-border finance on Harmony with Chainlink.” With the integration, Harmony will be able to maximize the use of Chainlink’s external adapters for accessing off-chain data and connecting to its nodes.