As of press time, Bitcoin is trading 1.9% down at a price of $56,292 with a market cap of $1.062 trillion. The on-chain charts for Bitcoin show strength on some key parameters.

As reported by Glassnode, the non-zero addresses for Bitcoin have reached a new all-time high of 38.76 million addresses. The previous high was set earlier this year in April 2021.

One of the biggest news over the last weekend has been the Latin American country El Salvador announcing its Bitcoin bonds. El Salvador President Nayib Bukele announced that the country plans to launch the world’s first Bitcoin City while issuing $1 billion in tokenized USD-denominated bonds.

As per the announcement, El Salvador will be building its Bitcoin City near the Conchagua volcano which will provide sufficient thermal energy for mining. The announcement also notes that the Bitcoin bonds shall be for a 10-year time frame.

The El Salvador government will be taking the help of two big crypto players – Bitfinex and Blockstream – to execute this project. Half of the funds of the so-called “volcano bonds” will be converted to Bitcoin. The remaining half shall be used for infrastructure and the Bitcoin mining activity powered by geothermal energy, said Blockstream CEO Samson Mow.

After a five-year lock-up, the government will start selling its Bitcoins while paying an additional dividend to investors. As per the Blockstream model, at the end of the 10 years, the bond will give an annual percentage yield of 146% as per Bitcoin’s projected appreciation.

Altcoin News: Ripple Expects a Settlement In Its SEC Case By 2022

Along with Bitcoin, the overall altcoin space has been also trading under pressure. The world’s second-largest cryptocurrency Ethereum (ETH) has been struggling at around $4,200 levels. On the other hand, Cardano (ADA) has also witnessed a major correction along with Polkadot (DOT).

Apart from just the market reaction, there have also been some other major developments taking place in the altcoin sector.

In a major heads up, ripple CEO Brad Garlinghouse told CNBC that its ongoing case with the U.S. Securities and Exchange Commission (SEC) will reach its conclusion in the next year of 2022.

The Ripple chief said that his fintech firm has made strong progress in its legal fight with the securities regulator. Speaking to CNBC’s Dan Murphy, Garlinghouse said: “We’re seeing pretty good progress despite a slow-moving judicial process. Clearly we’re seeing good questions asked by the judge. And I think the judge realizes this is not just about Ripple, this will have broader implications.”

Late last year in December 2021, the SEC slapped a lawsuit against ripple accusing the blockchain firm of selling $1.3 billion worth of securities in the form of XRP.

Ever since the SEC lawsuit, the XRP price has been trading sideways and hovering around $1.00 for most of the time. From its third spot, XRP has sliced below in the ranks and is currently the seventh-largest cryptocurrency by market cap.

On the other hand, Ethereum-killer Polkadot has been gaining ground with the recent launch of parachains on its blockchain. Taking some potshots at Ethereum, Polkadot CEO Gavin Wood said that the Polkadot parachains offer a free execution model thereby offering its developers a higher degree of freedom.

He noted that, unlike Ethereum, users of the Polkadot parachain lease economic model don’t require compulsorily buying the native token or learning about the DOT framework.

The Polkadot CEO said: “Users of applications built on Ethereum are enslaved by it economically. These users must own Ether on Ethereum and often some other token that allows them to use any application built using Ethereum smart contracts. This is a huge limitation”. 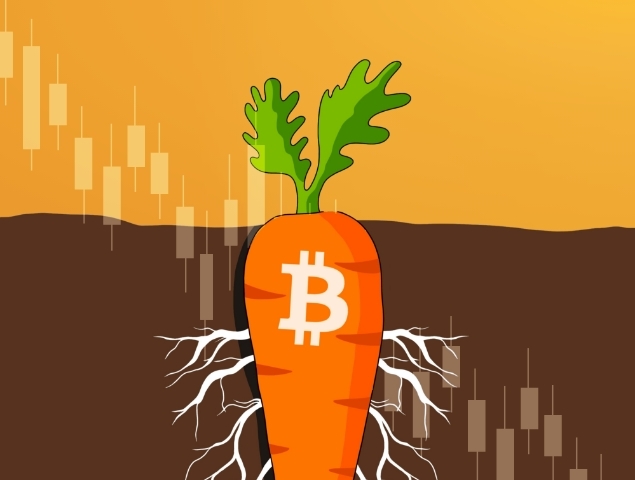