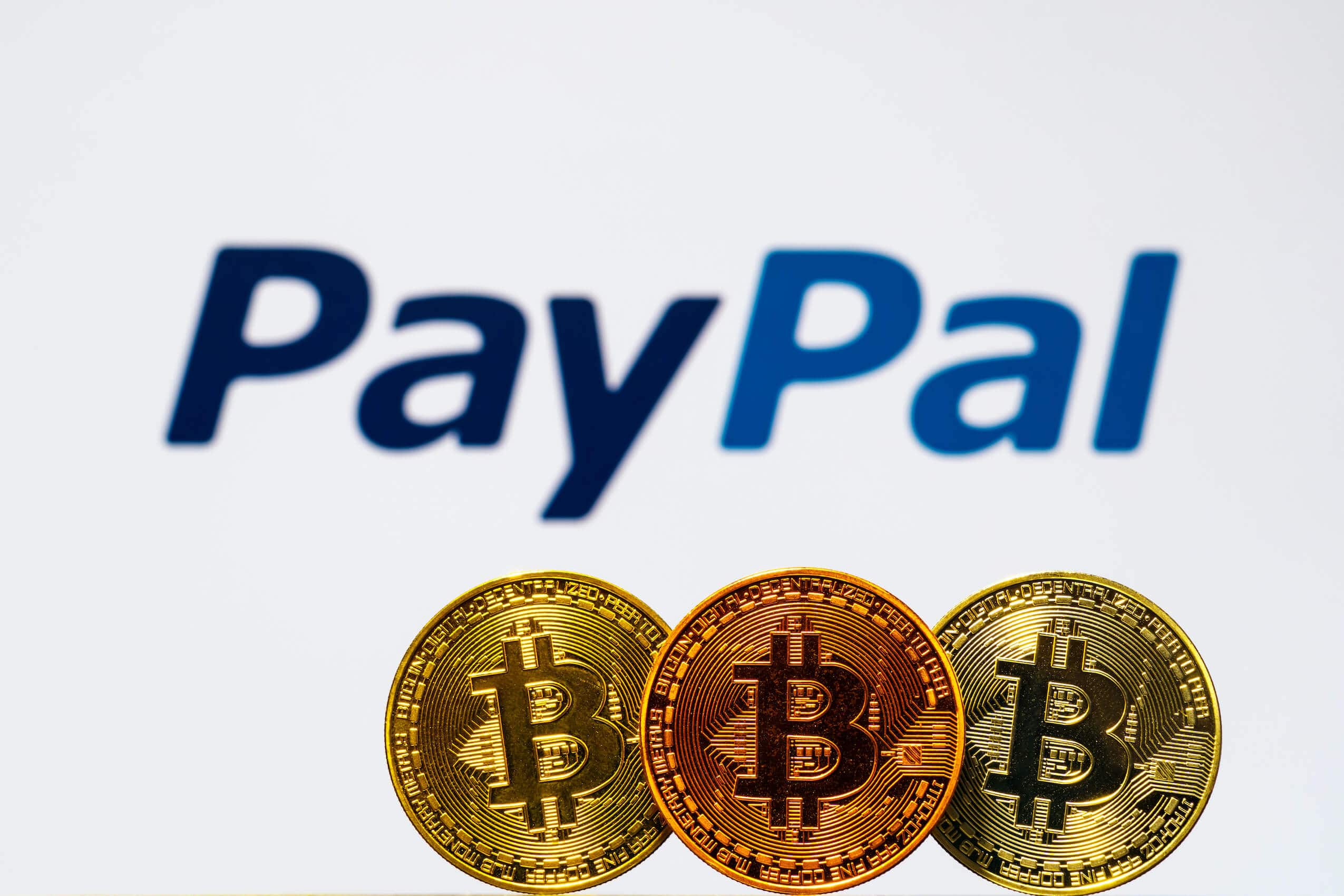 Bitcoin prices are on a roll after Paypal’s announcement. And it is not FOMO (“Fear of Missing Out”) or any other form of panic-induced trading. It is just Bitcoin’s true value proposition being realized. 12 years after the idea was conceived and executed, Satoshi Nakamoto has to be proud of this innovation.

Bitcoin is beyond the speculative asset that have detractors have historically touted. Drawing a correlation to a similar system that disrupted the financial sector, Bitcoin resembles SWIFT in the 1970s which transformed the credit card industry.

Presently companies are flowing in masses to exploit the primary feature of the Bitcoin network: store of value. This has spurred interest pressure for the banking industry to offer custodial services while spurring interest from publicly traded companies to utilize Bitcoin as a store of value in the face of potential devaluation of the US dollar.

The Bitcoin network is pinned on three core blockchain principles: Decentralization, Security, and Immutability. Each supplements the other. For each BTC transaction to be immutable, it must be decentralized and secure.

This creates a virtuous, self-sustaining cycle, a cycle that started from an idea, and now it is a whirlpool, a tornado disrupting the financial systems and now financial institutions are changing stances ahead of a definitive presidential election.

According to Bitcoin Treasuries, a website that tracks public companies whose investment strategy involves BTC, over $7 billion worth of BTC are under management in over 12 recognized companies.

The most visible of them all is MicroStrategy who invested $475 million in the last two months. MicroStrategy is listed in NASDAQ and its CEO, Michael Saylor is not shy to proclaim his “love” for Bitcoin.

In September, he said Bitcoin was a “swarm of cyber hornets serving the goddess of wisdom, feeding on the fire of truth, exponentially growing ever smarter, faster, and stronger behind a wall of encrypted energy.” Two days ago, he reiterated that Bitcoin was an asset, not a commodity given how scarce it is.

Following MicroStrategy was Square that sunk $50 million, providing the impetus that pushed BTC prices above $11,000.

Though they operate CashApp, a crypto payment processor that made millions from BTC transactions, has justified the decision by stating that Bitcoin “has the potential to be a more ubiquitous currency in the future.” 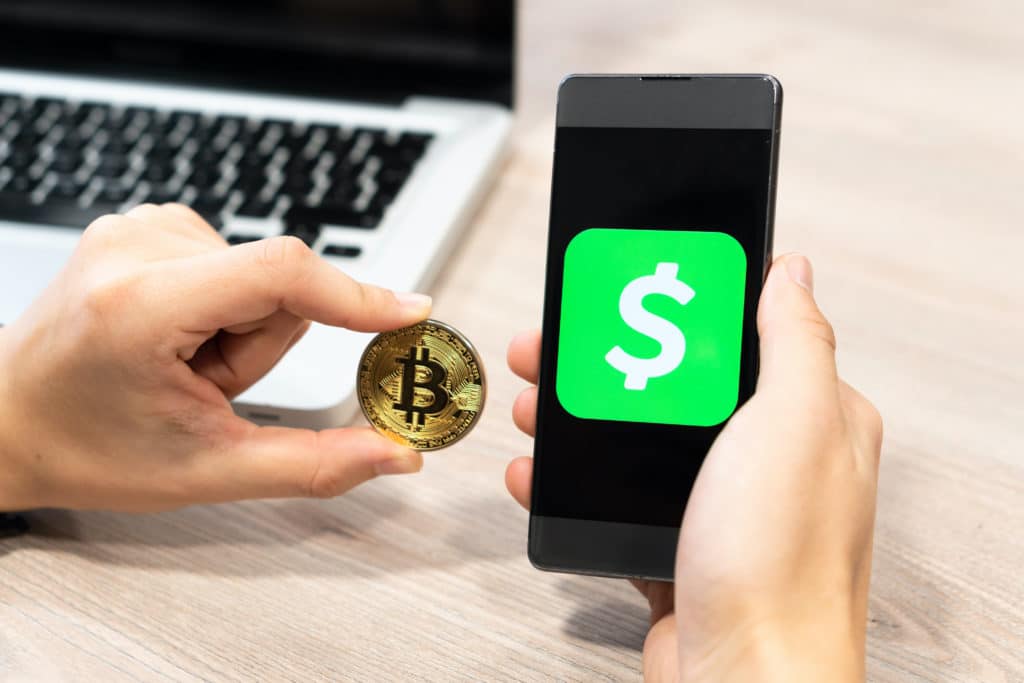 Square, whose CEO is a long-term supporter of Bitcoin, said crypto is “an instrument of economic empowerment” and users are participating in a global monetary system. The $50 million investment represented one percent of Square’s total assets.

From this week’s development, MicroStrategy and Square set the precedence for even more public companies to participate and invest in BTC as part of their treasury investment strategy.

In a statement on Oct 21, Mode Banking, a London Stock Exchange-Listed company, said it was investing 10 percent of their cash reserves a few weeks after crowdfunding to not only diversify and shield users from a possible currency debasement but to help their clients realize maximum returns.

Their CEO, Jonathan Rowland, said their confidence in the long-term value of Bitcoin had only increased.

Yesterday, PayPal officially announced their plans of enabling the buying, selling, and storing of cryptocurrencies including Bitcoin within its online wallet.

With Bitcoin to Paypal, clients can now shop using cryptocurrencies in any of their over 26 million merchants. PayPal is a leading Fintech company in the United States. 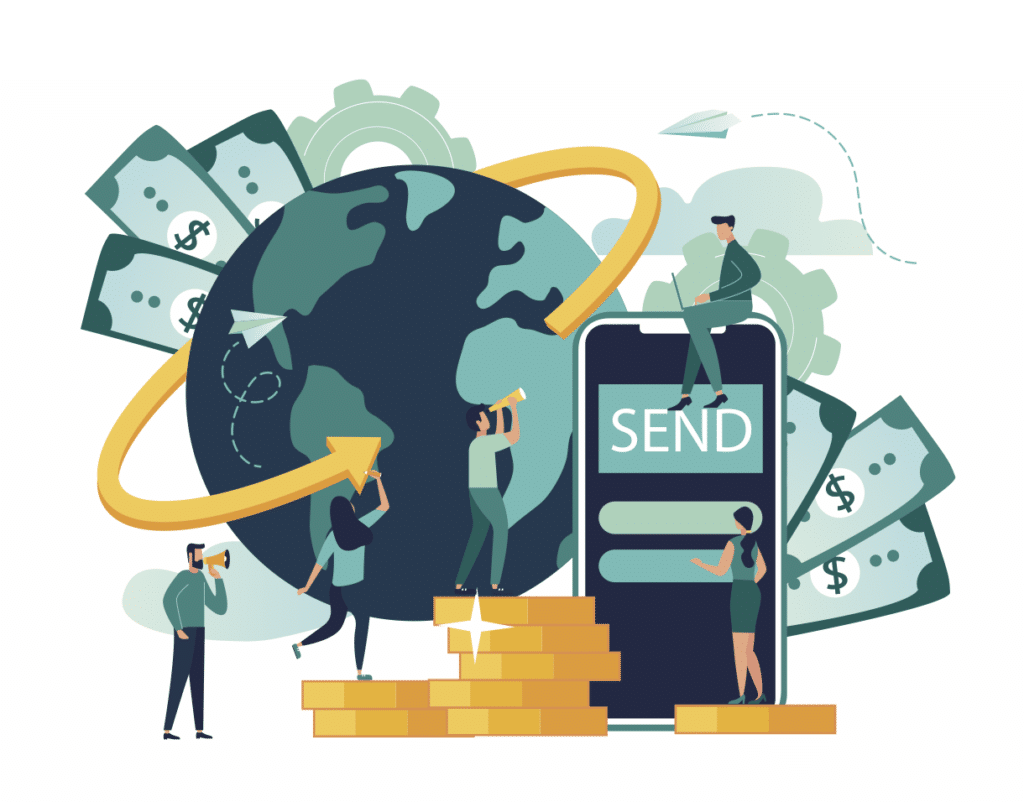 According to the CEO, Dan Schulman, they want to help drive adoption and prepare its network for stablecoins and central bank-based currencies (CBDCs).

Following this news, the Bitcoin Price is now steady above $12,700 at the time of writing. Notably, it has now broken above Aug 2020 highs of $12,500 and the candlestick arrangement shows no hint of bulls slowing down.

Distinctive from previous rallies, yesterday’s close above Aug 2020 highs is institutions-triggered. With BTC percent versus the USD and bullish candlesticks banding along the upper BB, odds of BTC surging to $14,500 or better by the end of the year remains high.