For the first time since its all-time-high on December 17th of 2017, Bitcoin (BTC) has soared to $19,000. The price of Bitcoin has been gaining steadily since October 2020, and is expected to continue to rise in value along with smaller cryptocurrencies. 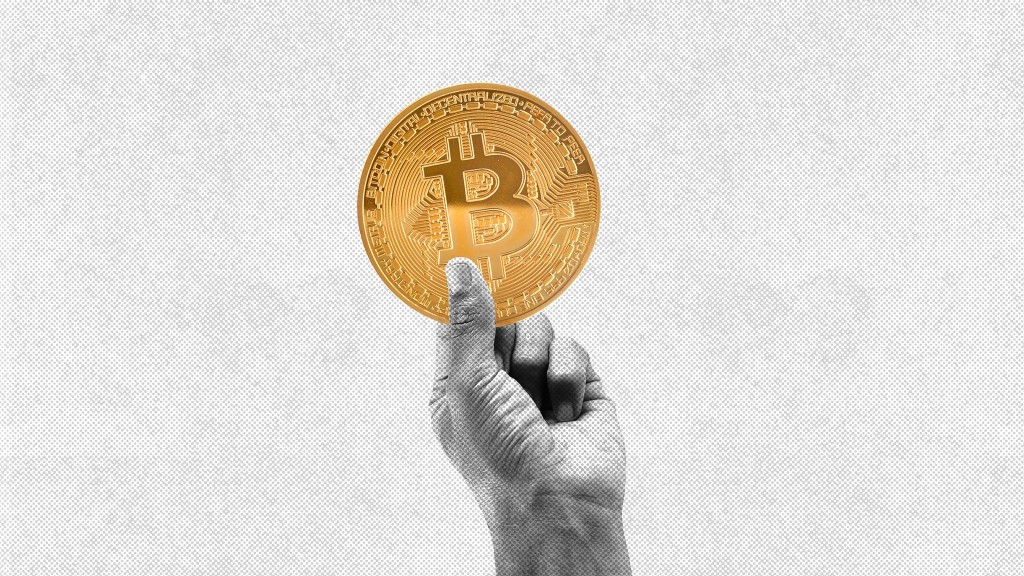 Several factors and a perfect storm of events have contributed to the current surge in Bitcoin’s price. According to investment company JP Morgan, major financial institutions have started purchasing cryptocurrencies at three times the amount when compared to the previous quarter. Jack Dorsey’s Square has also invested $50 million worth of Bitcoin as an asset. This increase in institutional adoption has created a positive network value, fueling more buying.

Additionally, the leading cryptocurrency is more accessible than ever with money transfer giant PayPal allowing their 350 million users to buy and sell in Bitcoin. This helps drive both adoption and value up, thus driving the cryptocurrency’s volatility down.

Arguably the biggest boost for the coin has been a result of the global COVID-19 pandemic. In what is seen as inflationary policies, governments around the world are printing and distributing money in order to stave off economic disasters. Additional fiscal stimulus and the Fed’s accompanying bond purchases create high demands for bonds, which in turn has an inverse effect on yields for bond holders.

This creates a situation wherein investors would seek out alternative investments in commodities, such as Bitcoin. The United States presidential election also played a role in the surge of Bitcoin pricing. Biden’s victory made it clear that the $2.2 trillion bailout proposed by democrats was likely to be pushed through, and that quantitative easing would be ramped up.

There is much speculation about where Bitcoin could go next, with some projecting a potential high of $318,000 by December of 2021. Others place the number closer to $100,000 considering the scarcity of Bitcoin and the dwindling of its supply. It is clear that a new all-time-high is largely anticipated by many, though the exact number is not agreed upon.

With bullish periods also increasing in length (10 months in 2010, two years in 2011-2013, and three years in 2015-2018), the past performance suggests that the current bullish market will maintain an upwards trend until 2022. Some also believe that global adoption of cryptocurrencies is set to double over the next few years which is bound to drive up value tremendously.

In regards to stability, cryptocurrencies have proven to be very resilient during times of global unrest, as seen throughout the COVID-19 pandemic which is bound to be encouraging to many. In fact, the second largest digital currency Ether has also topped $600 for the first time ever.