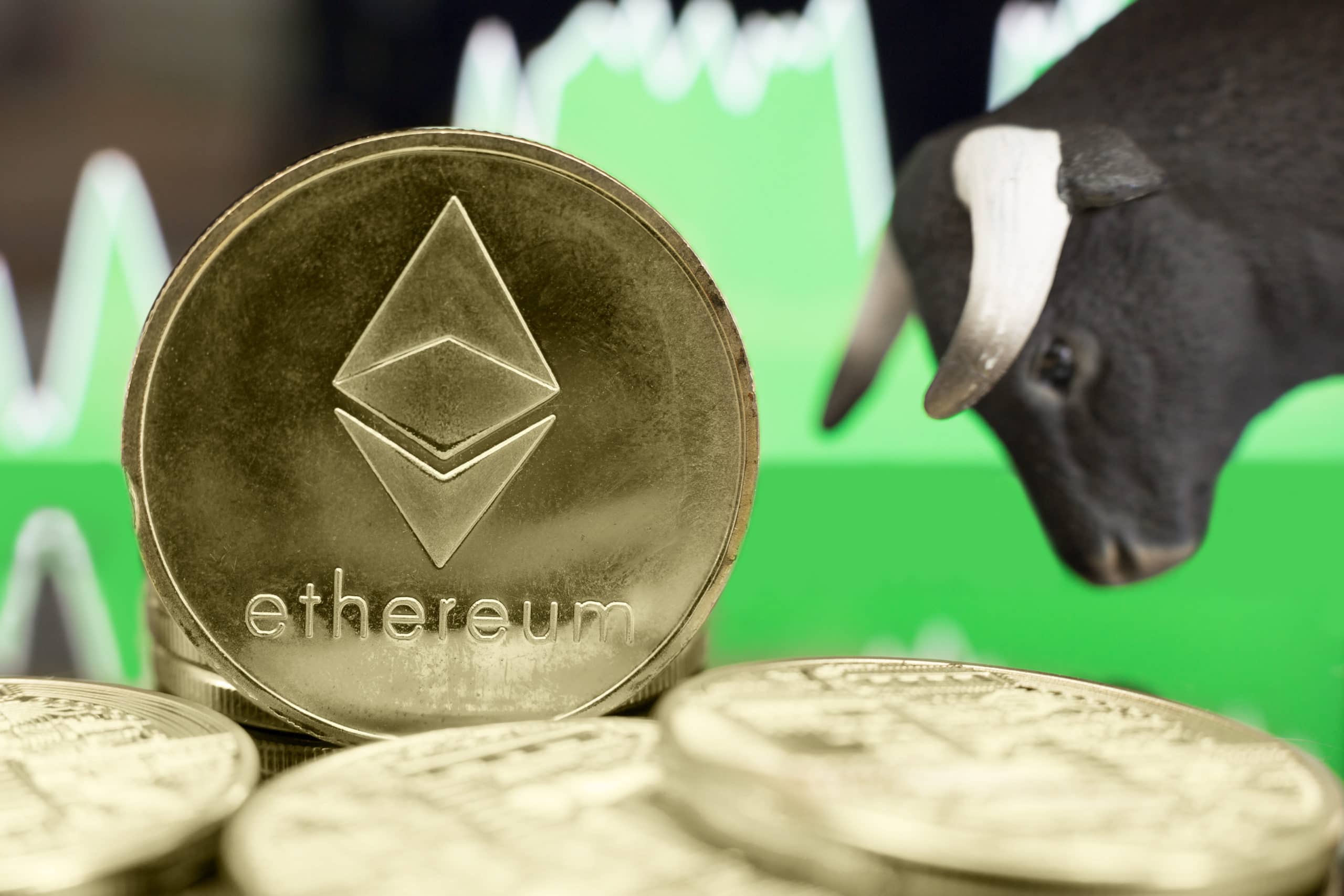 It has been over a year since Ether (ETH) options were launched at the Deribit derivative exchange.

As per the data collected from Skew, the Ethereum options market soared over 315 percent in the past two months. Precisely, the Ether options market size touched $158 million in the last week of June. This value corresponded to the size of the Bitcoin options market in December 2018.

This growth in Ethereum can be accounted for by increasing institutionalization like BTC.

The open interest is the primary tool of measurement for the derivative contract activity. This 315% surge is an implication of bullishness in Ethereum’s future price, but one must keenly retrospect these numbers before concluding.

Above is a tweet from Skew showing that the total ETH options open interest reaching the all-time-high, crossing the $150 million mark. On a side note, the current total BTC option open interest is about six times larger, standing at around the $1 billion mark.

Getting Cues from ETH Put/Call Ratios

The unsettled deals in the derivative exchange are depicted by the outstanding contracts. It is simply the total number of bought and sold cryptocurrency options.

The increase in the number of IO implies an increase in the amount of capital flowing into the options market. However, this capital entering could either be on the long or the short side. Thus, to gauge investors’ sentiment, the total number of put options against the call options is measured.

The below analytical chart represents the Put/Call ratios of Ether. A value greater than 1  indicates that the majority of the investors anticipate the options contract to decline.

An increase in the open interest does not indicate an upcoming rally in the spot prices. That being said, it does imply a growing interest among prominent investors and traders in the underlying asset.

Any support from the Number of Sending Addresses?

On a similar note, Grayscale’s Ethereum trust has accrued more than $110 million worth of Ether tokens in a six month period.

The long and short ratio at exchanges is a reflection of the investor’s sentiment. To review the same, the margin leveraged trade charts for both ETH/USD and ETH/BTC is considered.

A similar set of fundamentals has helped Bitcoin to grow amongst larger institutions. The cryptocurrency that crashed to levels of $3000 in December 2018 rose back to higher levels due to the US-China trade war, Yuan devaluation, etc. This, to an extent, helped institutional investors to expose their investments to the Bitcoin future as well as the options market.

Institutional investors see similar opportunities in Ethereum due to its technical growth. As a result, the ETH derivative could see a bull run as institutions look for more high-yield alternatives. This, in turn, will cause the open interest market to rise as the spot is also showing bullish sentiment.

In consideration of all the above factors, there is a high probability of a short-term rally in the Ether derivatives markets. In addition, the inflating open interest in Deribit might bring in additional volatility for maturities with similar OI.

The Deribit ETH index is made up of eight exchanges, and all of them are equally weighed, in exclusion to the highest and the lowest values. This significantly reduces the possibilities for price manipulations, leaving only a negligible scope for it.