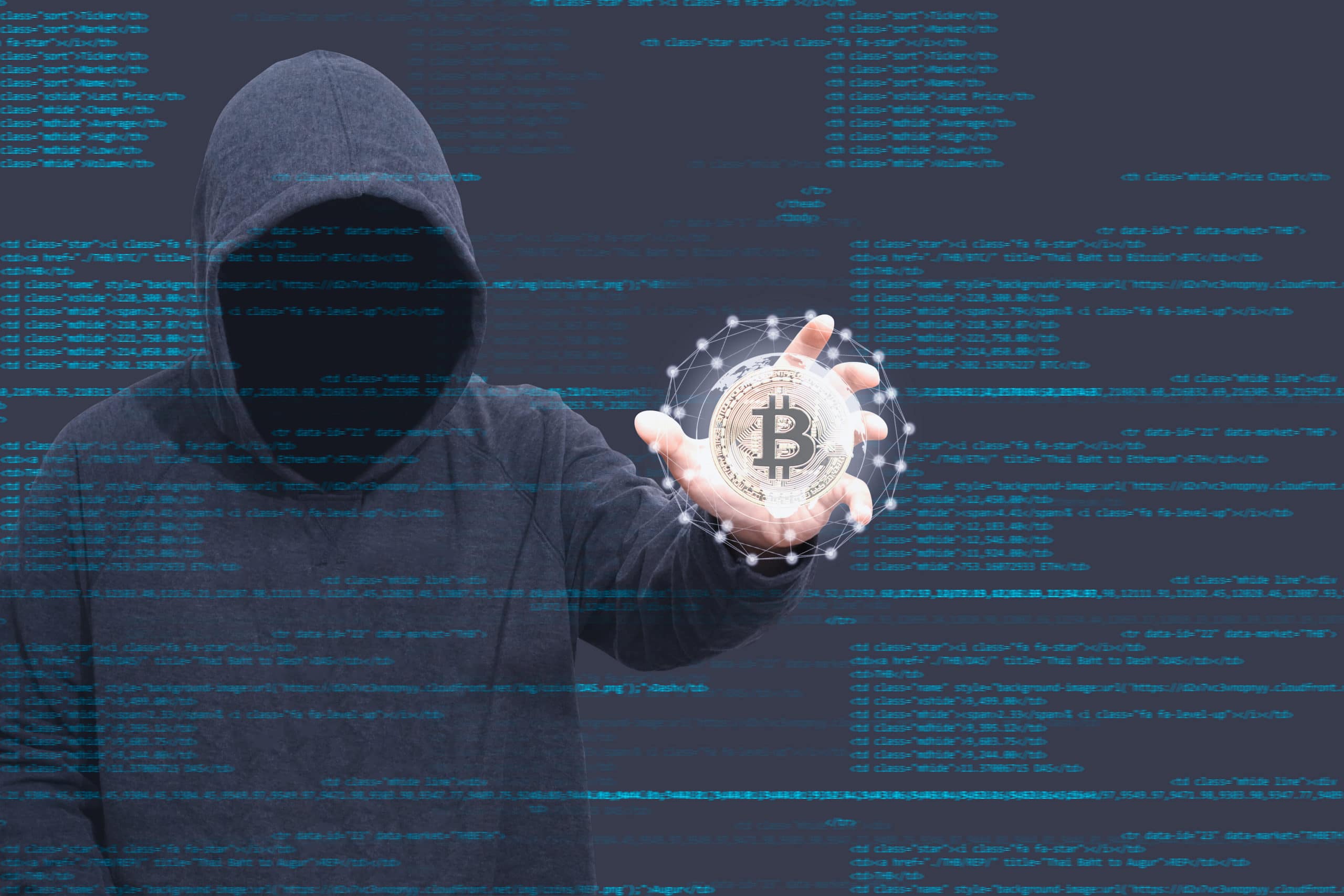 Unfortunately, the crypto fiefdom isn’t particularly known for its “robust” security. In the last 12 years of Bitcoin (and thus blockchain) existence, it has been a series of concussing blows. That “crypto is like a sieve with feeble security excessively prone to exploitation” has stuck, and remains a bad rap to this day. Therefore, Satoshi Nakamoto’s success in creating a secure network was not only a remarkable feat but points to how “unknown” Bitcoin was in the early stages.

Of course, Bitcoin has expanded to become this megalith. A standard for crypto security. According to Michael Saylor, Bitcoin is 50-fold more secure than “the next thing.” Judging from recent hacks, this “next big thing” can’t—even in the wildest dreams – be a centralized cryptocurrency exchange.

And the short history of crypto is stained with some disheartening hacks that at one point threatened the very ecosystem of Bitcoin and crypto. It seems like hackers have a soft target. A honey pot, dripping with value: Centralized Exchanges (CEX). After Mt. Gox, CoinCheck, Binance, Zaif, Cryptopia, you name it, it appeared that the turmoil of 2020 would, for bulls’ sake, spare crypto. Well, like the pandemic, hackers had nefarious plans for KuCoin.

The plan was simple: stealthily infiltrate most (if not most) of their hot wallets and in lightning speed, withdraw all funds, and in one single blow, cripple the exchange. They implemented their master plan with laser precision–and coupled with allegations of the KuCoin not taking warnings seriously, succeeded. Two days later, the KuCoin Insurance Fund—a safety net in the crypto world, has an “invoice” of over $220 million payable to affected clients.

The bad news is that this could well expand to $280 if analysts’ comments come to pass. According to Larry Cermak, Director of Research at The Block, he estimated total value of affected wallets could well be over $270 million. “So I did some accounting of the KuCoin hack based on the wallets very likely associated and based on my estimation, there was nearly $280 million of assets stolen, not $150M,” explained Cermak on the value of the hack.

By Sep 28, losses stood at $203 million up from $150 million estimates when the hack was first noted last week. By these approximates, the KuCoin hack will go down as the seventh-largest hack in cryptocurrency, half that of CoinCheck when the exchange was ravaged, losing $550 million at the beginning of the bear market in January 2018.

While projects may—given the severity of the hack, “intervene”, it raises more questions than answers. One of them relates to whether during situations like these, the “code is law” mantra truly applies. Smart contracts which enable tokenization operate from technically censorship-resistant and immutable blockchains. As such, tokens anchored on such “immutable” networks can’t censor and losses should be taken without complaints or third-party intervention.

The CEO of Binance “accidentally suggested” the idea of rolling back the Bitcoin network to recover 7,000 BTC stolen in May 2019 but was immediately dismissed.

How the founders of periphery tokens—acting on their whims, freeze, split, or intervene in their self-preserving efforts (likely hackers will dump their token bags for BTC/ETH), points to how under-developed their community is and how centralized decision-making is in their respective platforms. Also, there are solvency questions and whether KuCoin has over $250 million “sitting idle” is highly unlikely unless otherwise, there is a comprehensive insurance cover as a safety net in case of startling losses as it happened over the weekend.

All this, however, isn’t preventing the native coin of the KuCoin exchange from sliding. The KuCoin Shares (KCS) coin is free falling.

Reflecting the sheer financial and irreversible damage to its credibility, the KCS is neck-deep in red, posting double-digit losses in the last week of trading in all major currencies including BTC and ETH. KCS is down a ballpark 26 percent across-the-board.

In the weekly chart, bears are clearly in control.

For some reason, last week’s hack did spark a dump, confirming sharp losses of early September. The double bar bear reversal reversing gains of Q2 set the pace for bears now likely to break through the $0.80 flows of July 2020. A break below this mark—fast-tracked by news of more losses say to $280, could trigger the next wave of KCS dump towards Jan 2019 lows of $0.30.