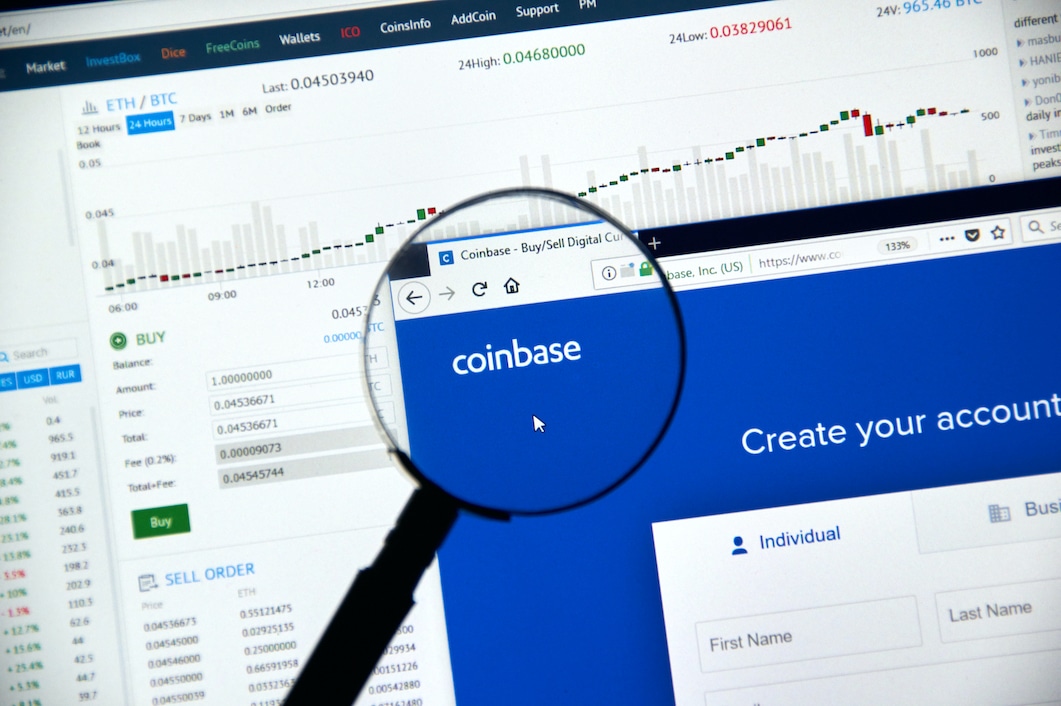 Band Protocol (BAND) has recently been one of the best-performing tokens in the crypto industry. The last ten days or so allowed the coin to skyrocket from $4 to $15. Even before that, BAND saw an excellent performance, as it surged from $1.08 to $5 as part of its first rally.

While the first rally was perfectly natural due to the project’s nature and purpose, the second one likely came as a consequence of a trigger — Coinbase’s announcement that BAND will be the next coin to get listed on its Coinbase Pro platform.

Band Protocol (BAND) is a cross-chain data oracle network that aims to connect the data in the real world to smart contracts. The idea of having a simple and fast way of feeding the blockchain network real-world data has been around for quite some time. It appears that it is finally getting the recognition it deserves with the explosive growth of the DeFi sector.

As noted in our previous coverage of Chainlink, DeFi requires access to raw data that is only available on other websites or blockchains. Oracles have emerged as the lynchpin in this process. As DeFi continues to grow, the need for oracles expands in correlation.

The result has been massive price growth for the two leading oracle networks, Chainlink (LINK) and BAND Protocol (BAND). While there is a detailed overview of how these two differ in our “Learn” section, including how the BAND token is used, the main difference for simplicity’s sake is based on where they operate. The former operates on Ethereum and the latter on Cosmos. However, the difference for most retail investors is how they can be accessed: Chainlink is widely available across all exchanges, while BAND has been accessible only on Binance, where they had to exchange Bitcoin in order to procure it. Do you live in New York, Florida, Georgia, Texas, or Washington, where Binance is not available? Then, you (like myself) were out of luck…until today.

Late last week, BAND surprised investors as it rallied by 45% in a matter of minutes when Coinbase announced that BAND would be available on August 11th for trading. The announcement, which formally welcomes BAND to investors outside of Binance, has already generated massive buzz in the crypto community.

Investors reacted positively to this news, sending the BAND token price rocketing to new all-time highs, coming off the heels of triple-digit growth since the start of 2020.

BAND even hit a new ATH yesterday, August 10th, right after the listing. Its price surged up to $17.34, after briefly breaching a resistance level at $16. The price was then rejected, only to surge again due to pure interest and the strength of its momentum. However, earlier today, it entered another correction that took it down to a support at $14.50. After spending several hours above this support, BAND price seems to have broken it, as it currently sits at $14.37, after dropping by 10.84%

With BAND’s listing on Coinbase, the interest in decentralized oracle projects is likely to surge, just like BAND’s own price did. This is, of course, far from being the first project of this kind to be listed on a major exchange.

Chainlink (LINK) is another very well-known oracle project that has been growing quite a bit recently. LINK managed to climb all the way up to the 6th spot on the list of largest cryptos by market cap. Its own market cap currently sits at $4.65 billion, even as the project saw a minor price drop as part of a market-wide correction. In fact, LINK sits as the most traded oracle coin in the past 24 hours, with a volume of $2.7 billion. It is also the first when it comes to market cap, with BAND being the second-largest, with a market cap of $343.28 million.

Other notable cryptos on the list include Augur, NEST Protocol, Tellor, and OracleChain, among others. With the listing of BAND being so well accepted, any of these coins might be the next one to receive support from a major exchange and its community.