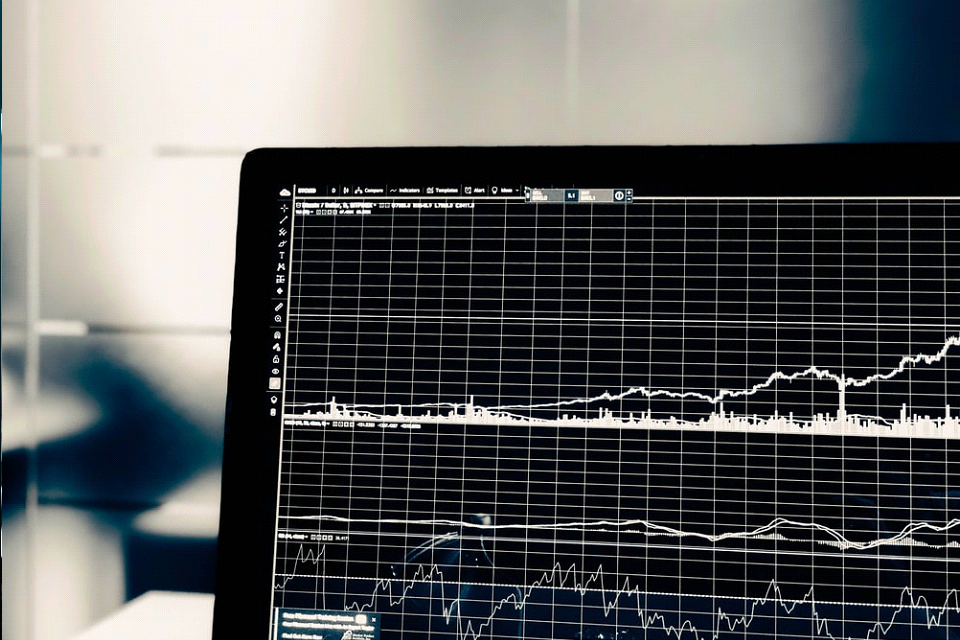 We cannot talk about Crypto without taking into account its volatility. In fact, volatility is a core element that traders have to deal with every day. One day, traders can be up at any possible number, and a few seconds later, their stop loss was touched. The truth is that this volatility can work wonders for traders – or break those who do not know how to play with it. This was the case for the first few days of this month when Bitcoin went crazy.

There was a lot of noise and expectation around the halving on May 11th. Prior history suggested that halving was going to bring big changes in price. These changes did not happen. At least not right away. Three days after the halving, Bitcoin went up by $1100 at closing time – Bitcoin was officially at $9,730. Bitcoin continued the cycle it started in May. Every time it approached 10K or was close to it, it sunk.

Although the bitcoiners wanted Bitcoin to break this fence, this was good news.

10K represents a massive resistance – not only from an economic standpoint but also from the psychological side. Every time an asset touches a resistance and retreats, it means it is closer to breaking it. And Bitcoin has been touching and retreating at 10K since the year started. This only means that Bitcoin is closer to turning the 10K resistance into support than we realize.

From a clear economic point of view, Bitcoin dominated the crypto market by about 65%. We are talking of about $179 billion of a market worth over $275 billion. Also, the transaction volume of Bitcoin increased by 40%. This generated the momentum needed for this sudden jump in price.

From a technical point of view, Bitcoin is also at a quite interesting point. The RSI (Relative Strength Index) peaked at 64%. This indicator shows that when above 70%, the asset is overbought, and below 30%, it is oversold. RSI at 64% proves one thing: there was a massive interest in Bitcoin this week.

After reaching the so-desired 10K, the Bitcoin price went down to $9500 and then down to $8800. While this at first seemed worrying for many in the trading world, this retrace was much needed. People were saying that Bitcoin once again lost at $10K, but when looking at the bigger picture, the story is different. Bitcoin has had a healthy price hike since the massive March 13th crash in which bitcoin hit $4000.

Along with the constant and healthy price increase, we find a quite important point. Short-term wise, Bitcoin has claimed the MA20 and MA33 as support and has not lost it since. The MAs (Moving Averages) are technical indicators that show the average price of an asset over a certain period of time.

Bitcoin lost the support provided by the MA20 on February 19th. 22 days later, Bitcoin lost almost half its value. After a slow price rise, Bitcoin started trading above the MA20 at the end of March. Finally, the MA20 indicated a change from a downward trend to an upward one on March 31st. Similar is the story with the MA33. After about a month and a half of trading below the MA33, Bitcoin claimed it on April 4th.

Since the fast and bitter drop to 4.3K in March, it has been a slow but fruitful growth for Bitcoin. Truth is, once Bitcoin started racing, the crypto community started racing, too. Ethereum rose from $215 to $251 in one month – almost 17%. More impressive was XLM’s case, around 35% in even less than a month. Even so, the increase since then has been justified – the volatility only gives it an extra flavor. Crypto is an asset that many investors are watching. And under the watchful eye of so many people, Crypto has not stopped surprising.