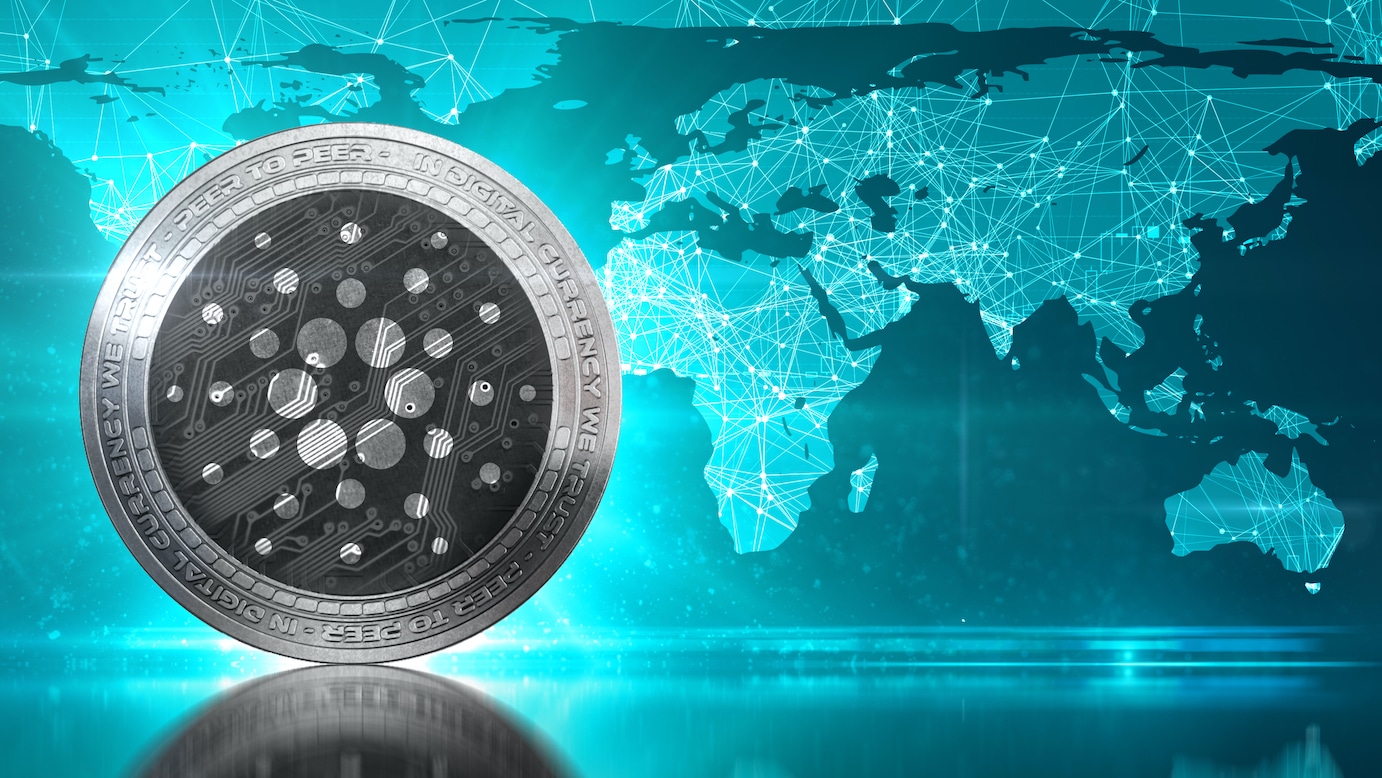 Cryptocurrency evolution is a guarantee of the Crypto sector. The pioneer crypto, Bitcoin, proved that it was possible to send and receive payments in a decentralized manner. However, Bitcoin has limited functionalities and eventually began to have scalability issues as popularity rose.

The next major departure in crypto architecture was Ethereum. In addition to being a payment network, Ethereum brought the added functionality of Smart Contracts.

Similarly, with increased usage–and especially the explosion of the CryptoKitties collectible tokens in early 2018, Ethereum also began to struggle with scalability issues.

These two chains are classified as the first and second generations of cryptocurrencies. The common thread is that they could not cope with the demands of scalability as the platforms and coins became increasingly popular.

What is Cardano (ADA)?

Cardano is a third-generation crypto that aims to improve upon the building blocks of the coins that came before. Inspired by Ethereum’s scalability issues, Charles Hoskinson, an Ethereum co-founder, sought to build a cryptocurrency in 2017 that would improve scalability, interoperability, and sustainability.

The Cardano code was built from scratch using a programming language called Haskel. The end result was an open-source, peer-reviewed platform. Users can operate various Smart Contracts and applications with greater efficiency.  This level of scientific approach and expert input is what sets Cardano apart.

As such, Cardano seeks to restore trust in global systems by improving the security and sustainability of systems through a peer-reviewed process. It relies on Proof-of-Stake (POS) consensus to effect such changes.

The native token of this project is known as ADA. ADA provides a value system for effecting payments on this platform.

The network is built based on peer-reviewed research to provide security and sustainability to decentralized applications, systems, and societies.

Cardano deploys a unique blockchain protocol called Ouroboros to scale up sustainably without compromising security.  The protocol is the result of incessant research with the aim of redistributing control of global payment systems.

Cardano also aims to bring more efficiency to the governance processes of decentralized platforms. The handling of the Ethereum/ Ethereum Classic, and Bitcoin/ Bitcoin Cash hard forks left a lot to be desired.

A wholesome approach that optimizes scalability, interoperability, and sustainability is the way to go.

What is Cardano Comprised Of?

There are three organizations that work constantly to ensure Cardano is in pristine shape:

Cardano optimizes user experience by separating its two core functions into two layers. The first layer is the settlement layer, for transfer of value, and the control layer for the transfer of data. Having the two layers ensures that transactions are seamless and privacy is maintained. Ethereum has a single layer that does both functions. Each layer can be upgraded separately which guarantees continuity.

Talking of upgrades, Cardano underwent a hard fork in July 2020 to usher in the Shelley Mainnet. This stage entrenched decentralization, and marked the launch of stake pools and delegation. Members of the Cardano community can register as stake pool operators, while ADA holders can delegate their stake to pools.

Such organizations help to secure the network even further. Staking allows community members to gain from the generation of new ADA tokens as well. The goal is to register 1000 staking pools which will make Cardano a benchmark for blockchain decentralization, security, and scalability.

There are three more stages to go, and Voltaire will see Cardano operating at full-throttle

Cardano plays a pivotal role in the decentralized value systems timeline. Being a third-generation blockchain, it serves the crucial role of being a trailblazer in scalability and showing how a scientific approach can bolster blockchain projects. Moving forward, it will be fascinating to see what this project can accomplish.