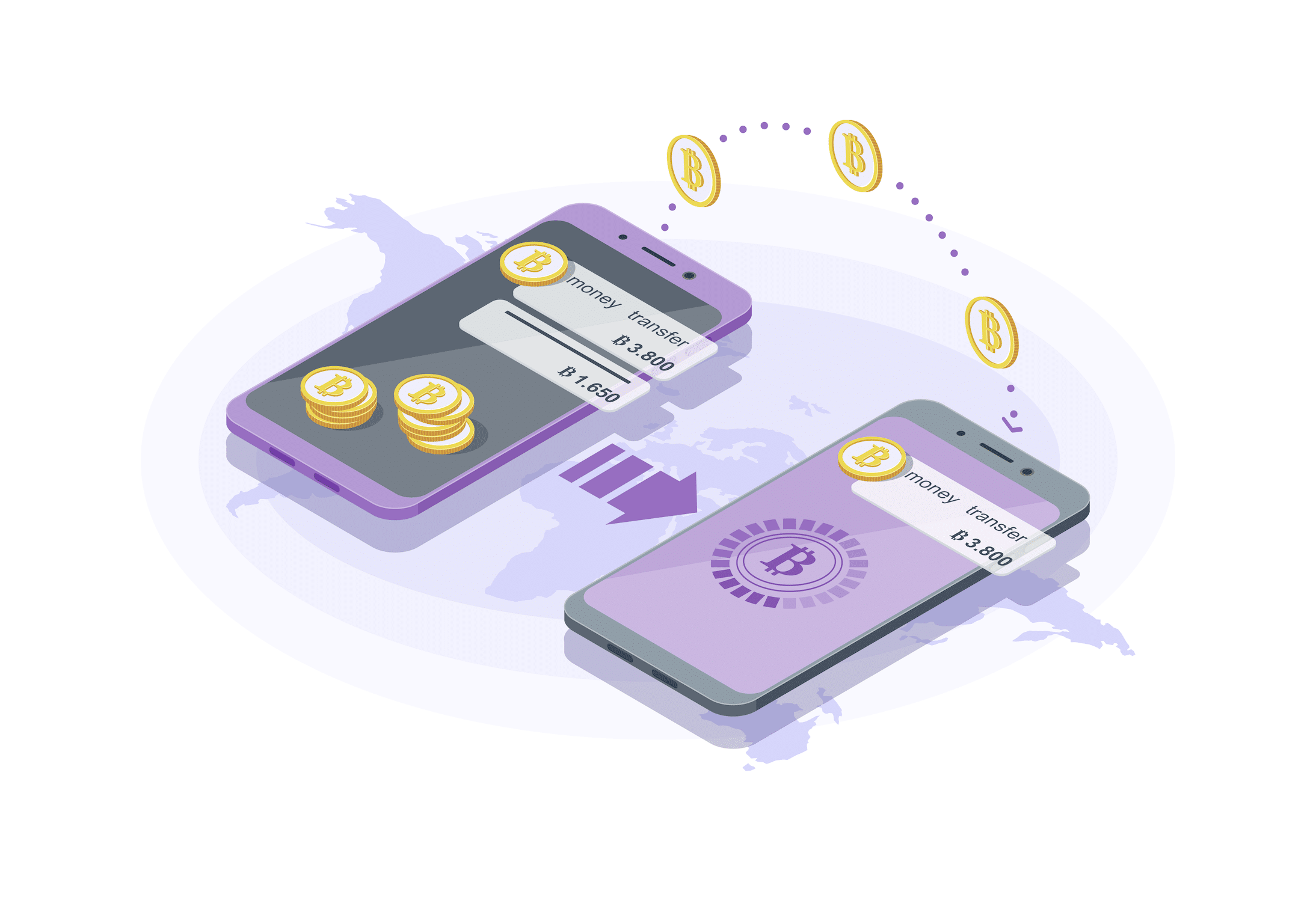 Over the last decade, blockchain technology has matured to a great extent as projects come up with innovative new solutions. However, developers have struggled so far in order to overcome issues of overcoming network complexities and scalability.

COTI is a blockchain-based payment system that lets businesses build their indigenous payment solutions and further digitize any currency. COTI employs a Blockchain 3.0 solution called Trustchain which has a block-less and miner-less framework.

The COTI Trustchain addresses the key issue of scalability which many blockchain projects suffer to deal with. It is a robust payment system that can handle is a seamless and hassle-free manner. At the same time, COTI draws from blockchain technology to offer cost-effective and secure payment solutions to users.

The entire COTI infrastructure relies on a machine learning-based proprietary consensus algorithm dubbed Trustchain. It helps to significantly decrease the transaction costs while simultaneously increasing the processing speed. It does it by assigning the Trust scores to transactions and clustering them in chains.

While most of the blockchain networks have helped improved transaction speeds for cross-border payment, they have done little to address their usability for daily purchases. Even some of the topmost blockchain networks like Bitcoin & Ethereum can process at the most 10-15 transactions per second. Thus, these cryptocurrencies serve more as a store-of-value rather than a currency.

With the Trustchain infrastructure, COTI aims to overcome this issue and bring crypto use into daily life. Trustchain employs a special data structure called the multi-directed acyclic graph (DAG) that aims to boost scalability while processing 100,000 transactions per second (TPS). Thus, in order to revolutionize crypto adoption, COTI’s Trustchain offers a base layer for others to build futuristic decentralized solutions upon it.

DAGs are completely block-less and miner-less wherein the graphs are absolutely acyclic in nature. Also, they flow in a particular direction meaning transactions themselves automatically based on previous transactions and can’t be duplicated.

Also, the COTI Trustchain doesn’t have miners to charge fees for confirming new transactions. This allows low-cost crediting of funds to digital wallets in real-time. COTI stores all of its user funds in cold wallets shielding them against online attacks. Since there are no miners, there’s also no computational energy consumption.

Now that we have seen the technical capabilities of the COTI Trustchain, let’s look at some of the necessary elements that make COTI a perfect payments infrastructure:

Let’s take a look at some of its interesting offerings:

COTI provides its users and merchants a white label global payments network that allows them to transact freely using their own payment method, coin, digital wallet, and much more.

It allows merchants to build their own payment network while cutting out third-party intermediaries.Additionally, merchants are able to have greater control to create their own fees, promotions, and other loyalty programs. Lastly, COTI permits merchants to support micro-payments while accessing two billion unbanked people across the globe.

COTI is the first platform that allows users to create price stablecoins or branded stablecoins. Branded stablecoins help users get complete control over their data and money. COTI provides all the technology infrastructure to power their stablecoins whereas companies can adjust their stability mechanism to assets of their choice.

Some of the benefits of COTI’s Loyalty Network include simple integration, branded wallet and tokens, frictionless payments, tradability, global alliance and much more.

COTI has developed robust remittance solutions for the payments industry while combining features of security, efficiency, and low cost. COTI’s remittance service includes a simple interface with no bureaucracy and fewer complications.

The COTI network team involves experienced people and veterans from the payments and the technology industry. There’s been a lot of thought, technological input and testing gone behind developing this platform.

COTI caters to the next-generation payment infrastructure that combines the power of decentralization with security and reliability.