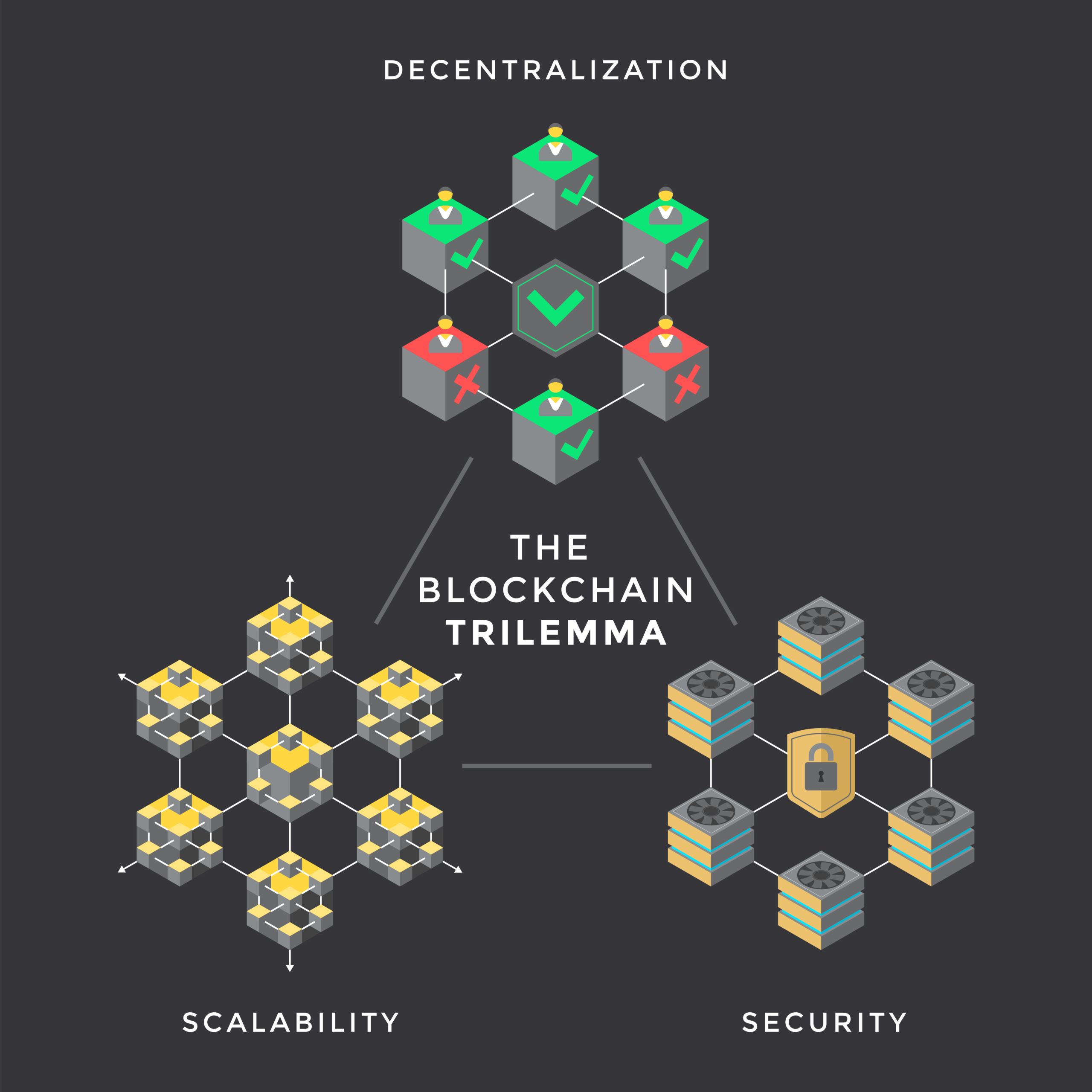 Without question, blockchain is one of the hottest innovations in the past few decades. Its applications are helping solve problems plaguing the many fields.

Blockchains can either be secure and decentralized or secure and scalable. This is the blockchain conundrum. Traditional applications can process thousands of applications every second, remain secure but remain under the control of one entity. This firm may have their interests and compromise privacy or be a target for malicious agents looking to hack data or finances.

Hathor is focused on scalability and decentralization. Launched early 2020 after a seven-month testing period, it describes itself as an open-source, easy-to-use blockchain platform with zero fees and high scalability.

Within their ecosystem, they’ve made it user-friendly to create a token without burdening themselves with jargon like Gas, solidity, or token standardization. Although their throughput isn’t lightning speed, processing over 200 transactions-per-second (TPS) is decent and understandable considering the network is based on the Bitcoin blockchain.

Hathor Labs supports the development and deployment of the Hathor network. It is registered and incorporated in the Cayman Islands. Primarily, the company is tasked with assembling a capable team, guarding pre-mined native HTR tokens set aside for the Hathor Foundation with headquarters in Switzerland. In the early stages, all tokens were sold through Simple Agreements for Future Tokens (SAFTs) directly to investors.

Designed for simplicity, custom tokens can be created without sacrificing the scalability and the decentralization of the underlying Hathor network from its native coin, HTR, is secured. All custom tokens are pegged to the price of 1 HTR token, independent and can serve several purposes like being used to vote and so much more.

For differentiation, Hathor supports Nano contracts—a safer and easier implementation of smart contracts for seamless connection to oracles. Oracles in the blockchain realm represent secure, tamper-proof, and decentralized portals for connecting a blockchain’s smart contracts with vetted, real-world data. This way, a smart contract’s ability is extended thereby driving adoption and use. Besides Nano Contracts, Hathor has inbuilt atomic swaps meaning tokens and coins of different chains can be easily swapped without a third-party.

Hathor does this by blending two mainstream technologies. By intertwining Directed Acyclic Graph (DAG) and Blockchain, transactions can be posted for free while the security of the network is guaranteed by Bitcoin miners in a high-throughput environment.  Directed Acyclic Graphs are simply an alternative to your standard “blockchain” as it differs in two specific ways: 1) transactions are linked together compared to joined together in blocks of data  (aimed at improving transactions per second ) and 2) greater energy efficiency by eliminating the need to discard blocks (aimed at lowering overall transactions costs since there is no wasted computing power).

This high scalability is because every merged mined block is included inside a DAG of confirmed transactions. Because of the blockchain, the central coordinator—used in a DAG network like IOTA is removed, and therefore the network has no single point of failure.

Participants confirm transactions through a Proof-of-Work consensus algorithm as the network concurrently economically incentivizes Bitcoin miners as HTR are emitted through the merge mining of Bitcoin.

Strategically, Hathor settled on merge mining Bitcoin for a reason. As a pioneering network, Bitcoin is the most secure, and currently, over 120 EH/s of hash power secures it. Like Bitcoin, Litecoin sought to complement Bitcoin and is equally secure with increasing utility.

In Hathor, transactions are confirmed and added to a block to form a blockchain inside an infinitely scalable DAG. In this arrangement, the incentive is on Bitcoin miners to keep their gear running, securing both the Bitcoin and Hathor networks at no extra cost while earning extra HTR tokens.

This blending together of two chains has brought success on two planes. The first is the security concern when the network utilization is low. In such instances, the platform is secured by miners.

Conversely, when activity picks up and transaction count rises, and the network scalability drastically increases, the network security is kept by the DAG. All this is done while participants are economically incentivized while transactions are posted for free. The problem-solving mentality is a useful trait that many other blockchain projects can emulate.